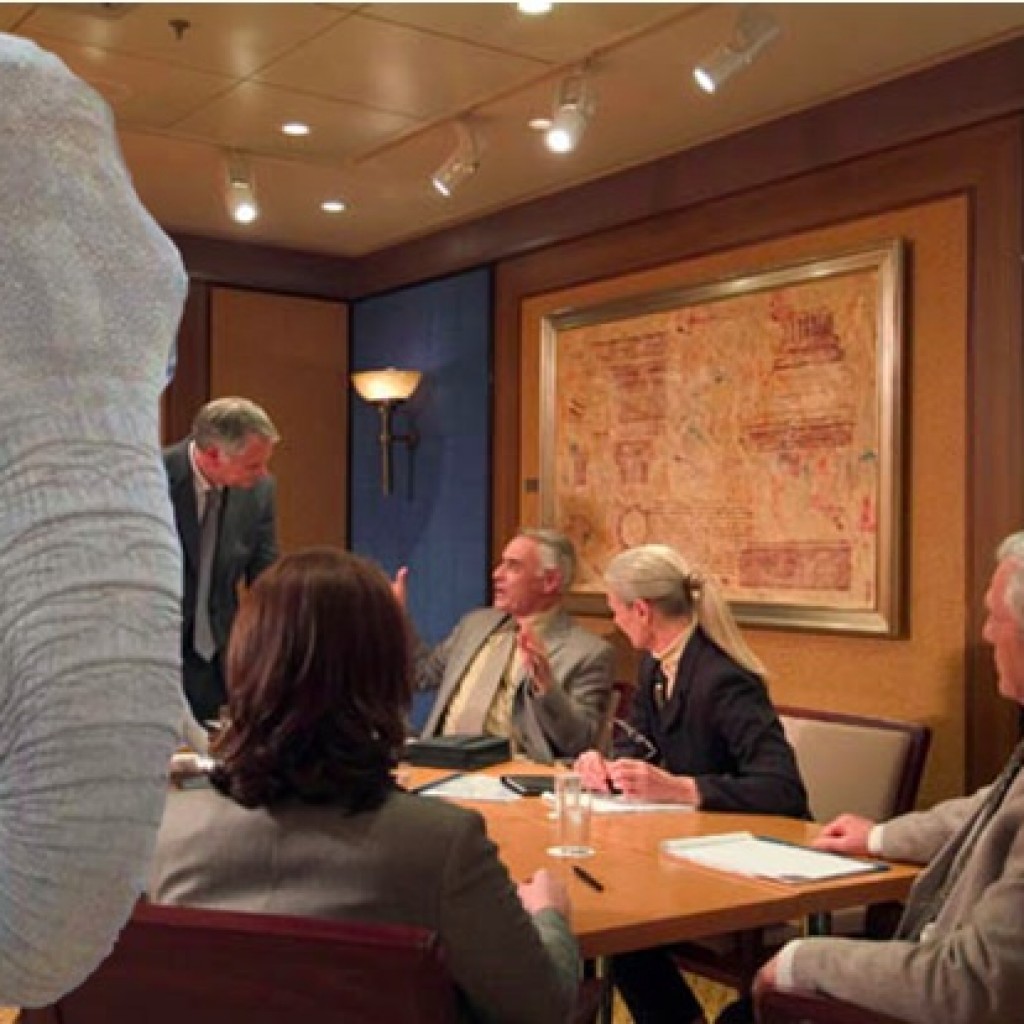 Underneath the candidate smears that are so much a part of local and national politics, there are a number of critical issues that leave both Republicans and Democrats too far apart. Party posturing aside there is substance to both sides of each concern but an inability for friendly if not effective bipartisan discussion.

The elephants in the room include the military, Social Security, Medicare, Medicaid, the Affordable Care Act, and welfare. Money and debt drive the imbroglio and getting to “yes” could be described as “Mission Impossible.” Opponents are so far apart on the issues that they have been reduced to personal attacks and filling the airways with misinformation.

The Republicans are right: The nation spends too much money and has outrageous debt. It is also true that Republican administrations bear much of the brunt of the debt. One has to be reminded of the man who caused rain and then ran around selling umbrellas. Political strategists often create self-fulfilling prophecies. Or live by the adage, if there is no problem, create one. The voters demand a good fight.

According to the National Priorities Project, in fiscal year 2015, the United States spent $1.11 trillion in discretionary spending. Military spending is projected to account for 54 percent of all federal discretionary spending, a total of $598.5 billion. Such spending includes all regular activities of the Department of Defense, war spending, nuclear weapons, international military assistance, and other Pentagon-related spending.

That’s a fat budget and weighs heavily on resources to meet so many other needs of the nation. Typically conservatives support the military budget while attempting to slash other programs that would address health care, human services, infrastructure needs, transportation, and veteran’s benefits.

Social Security and unemployment insurance account for $29.1 billion or a negligible 3 percent of the total $1.11 trillion and continue to be a frequent target of right-wing politicians and pundits. Although defined as entitlement programs, that label ignores contributions made by workers to help pay for this benefit.

Medicare and other health programs, in spite of all the raging against government health-care expenditures,  claims $66 billion or 6 percent of the budget. Americans pay a significant portion to receive those benefits.  Again, suggesting Medicare as an entitlement does not properly acknowledge those contributions.

Another target, public education, receives a mere 6 percent of discretionary spending yet is facing revenue cuts across the nation.

Arguments to end or compromise Medicare and Social Security continue. Military spending, however, needs to top the list at efforts for fiscal prudence.

Welfare expenditures approach $400 billion and legitimately represent a need for serious attention to streamline services to the needy.

If solutions to federal waste are truly the objective of Congress, tackling welfare and the military budget should be the appropriate target not minor costs associated with an array of useful federal programs.

The Democrats should defend the safety nets but must be receptive to suggestions that would make the programs more fiscally efficient. On the other hand, dialogue is needed to burst the bubble of military spending and allow those saved resources to meet a vast array of community needs.

The voters angry with the waste and gridlock are showing their disdain with both parties as no-party-affiliation registrations mount. The political paradigm is shifting and Democrats as well as Republicans need to respond, or they will ultimately give way to successful third-party candidates.

nextTom O’Hara: “Spotlight” shows journalism at its best, Catholic Church at its worst