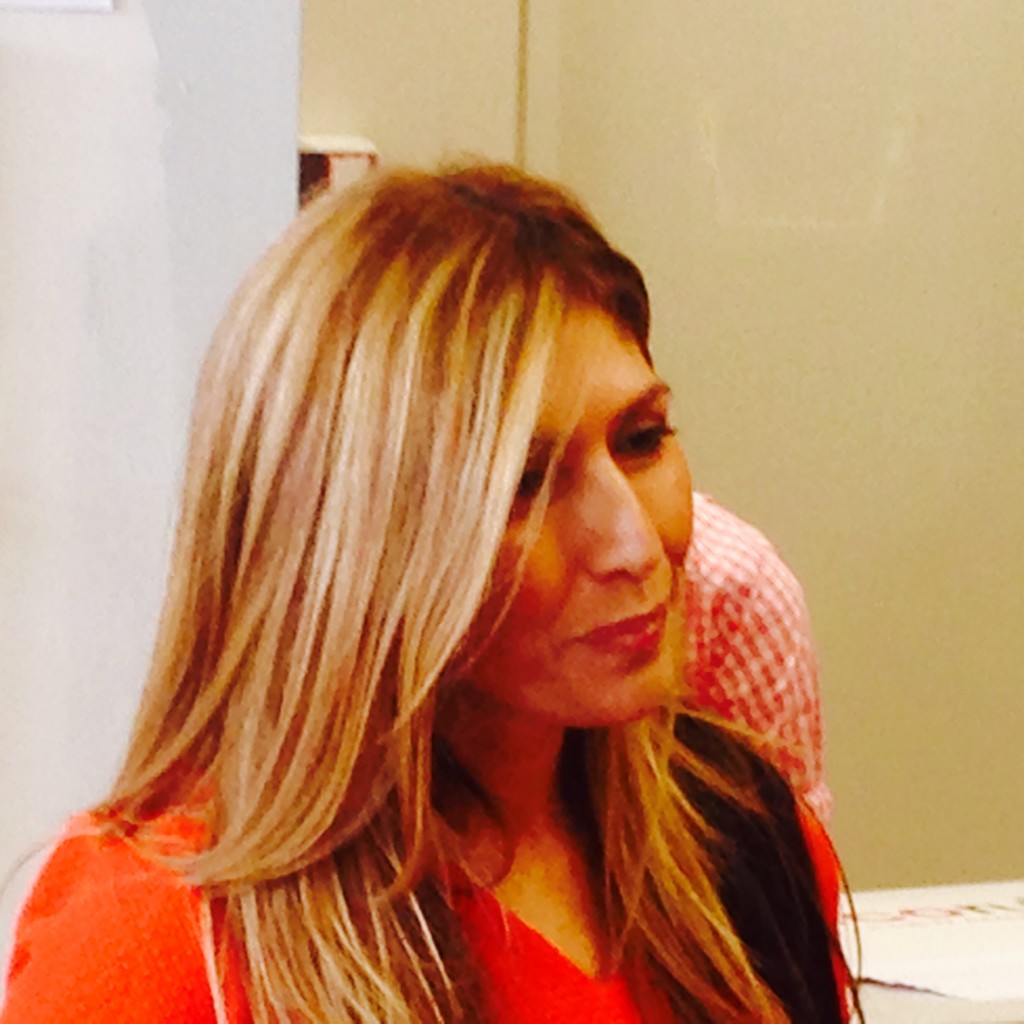 The loneliness of live phone call voter contact, via phone banks, cannot be underestimated. Keeping the spirits of volunteers up can be a heavy lift, and at the Marco Rubio headquarters in Jacksonville, on Saturday, about 20 motivated callers went through the script.

Not every response was a positive one, as a 20-something named Stephanie said.

Other phone bankers had to indulge theories of those who answered, like a young man who had to deviate from call script to discuss a brokered convention with a potential supporter.

Still, as those who have done phone banks know voter contact, though tedious as a blocking drill in football, is how you close the deal.

The Rubio campaign, at this writing, has no plans to deploy the senator into Northeast Florida for one last sortie over the Jacksonville media market. However, there was an announced special guest, Jeanette Rubio, the senator’s wife, who came to the Southside storefront that houses the HQ.

Mrs. Rubio announced that she had a special message for the volunteers working. And soon enough, her husband was on the phone.

“Thanks for the help, I really appreciate it,” Marco Rubio, in Pasco at the moment, said.

The local Rubio office preferred Mrs. Rubio not answer this reporter’s questions. However, the senator’s brother, Mario Rubio, was able to talk.

The question of the day: his thoughts on his younger brother’s condemnation of the increasingly volatile situations at Trump rallies.

Mario Rubio, a pragmatist, noted that the “Trump Organization is not taking accountability” for what happens at these rallies, most recently in Chicago, a debacle the senator has condemned on multiple occasions since Friday night.

“Anger’s not going to solve the problems” that Trump talks about in his stump speeches, Mario Rubio said.

The open question, of course, is whether voters agree. Even the biggest supporters of Senator Rubio say the moderate “Gang of 8″ moment on immigration is a deal breaker for many Northeast Florida voters.

Despite a strong endorsement from Mayor Lenny Curry, whose public rhetoric and private inclination is light years away from the Last Days of the Roman Empire vibe of the Trump movement, deep skepticism remains among a swath of Northeast Florida voters regarding Rubio’s ability to “buck the establishment” as he did when he ran against Charlie Crist years ago.

Tuesday will be the final answer to the question of how deep that skepticism ran.