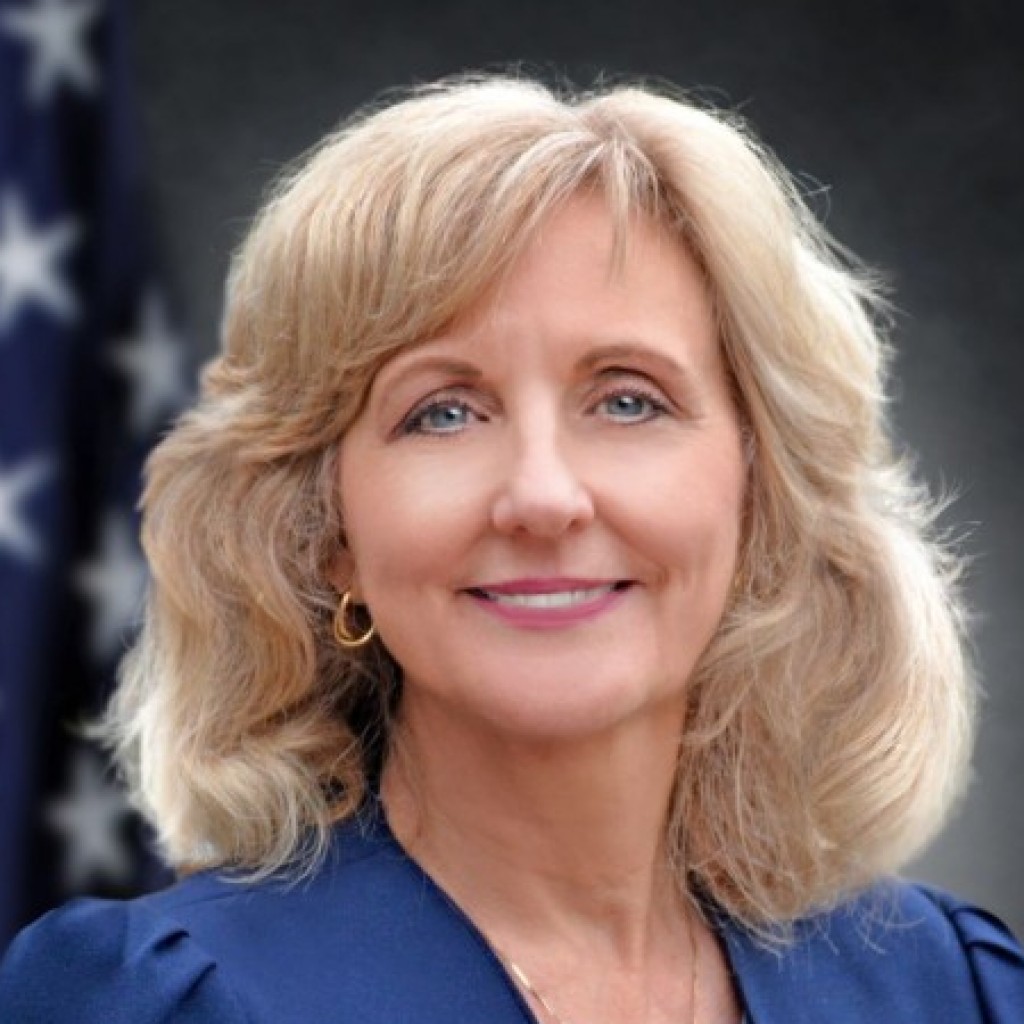 Much of Van Zant’s money came from Lake Butler and Brooker addresses this time around.

Van Zant, who had another piece of good news recently via an internal poll showing her well ahead of her two opponents, seems to have most of the momentum in this race.

Payne, meanwhile, is still running in second in the money race.

April brought in $4,500 to Payne’s campaign coffers, with the majority of the contributions from his Palatka home base.

Dougher, meanwhile, is running an ever more distant third in the cash dash.

Dougher told FloridaPolitics.com this week that she has made an issue of the incumbent’s record of being “0 for 48” in getting bills through the house at forums.

Forum audiences may be listening. But donors are betting on Rep. Van Zant’s wife.

There is a Democrat in the race, the evocatively named Hubert Joe Snodgrass.

Snodgrass will face the winner of the GOP primary this fall.