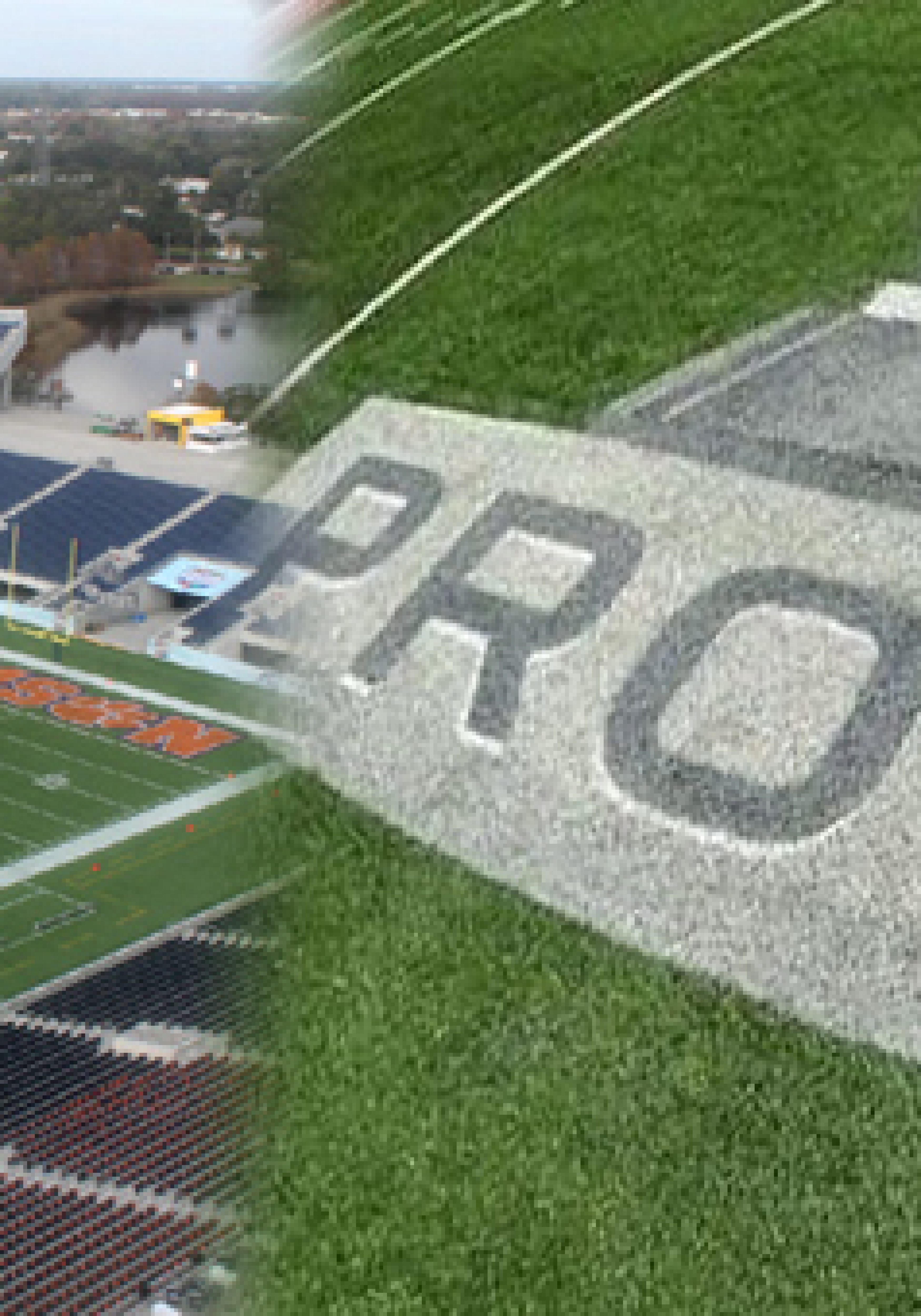 Bloomberg Sports reported late Thursday that Orlando has won the Pro Bowl sweepstakes and the NFL will move the football all-star game to the City Beautiful starting next January.

However, local officials said they were not aware of anything that could confirm the development.

Bloomberg cited anonymous sources, contending that the NFL had not made any announcements. It said Orlando won the bidding war for the Pro Bowl in a four-way competition with its current and longtime host, Honolulu, and Houston and Sydney, Australia.

Officials in the offices of the mayors of Orlando and Orange County and at Florida Citrus Sports, Orlando’s sports promotion organization, all said they had no information to confirm the Bloomberg report.

“Regarding these reports that the NFL Pro Bowl is coming to Orlando, the city has not received any official notification of this,” said Cassandra Lafser, spokeswoman to Orlando Mayor Buddy Dyer.

“We haven’t gotten any confirmation or announcement from anyone that this is true,” said Lauren Martinez, spokeswoman for Orange County Mayor Teresa Jacobs.

“We’re waiting to hear like everyone else. I don’t know where they got that,” said Greg Creese, spokesman for Florida Citrus Sports.

The game would be played in the stadium formerly known as the Florida Citrus Bowl, renamed last month as the Camping World Stadium, through a deal between Florida Citrus Sports and that RV manufacturing company.

The sports organization was bidding for a three-year deal, starting next January.

Florida Citrus Sports and the NFL have been negotiating for a few weeks. The Orange County Tourist Development Council agreed just last week to provide $1 million a year in tourist tax money to the NFL, but that was only part of the financial package Florida Citrus Sports had been offering. Details of the final proposal have not been released.

Camping World Stadium is owned by the city of Orlando but managed by Florida Citrus Sports, and its recent renovation and expansion was largely funded by the Orange County-controlled tourist tax. Earlier this decade it underwent a $200 million overhaul.

previousFlorida colleges have some of the largest tuition spikes in nation, new study finds