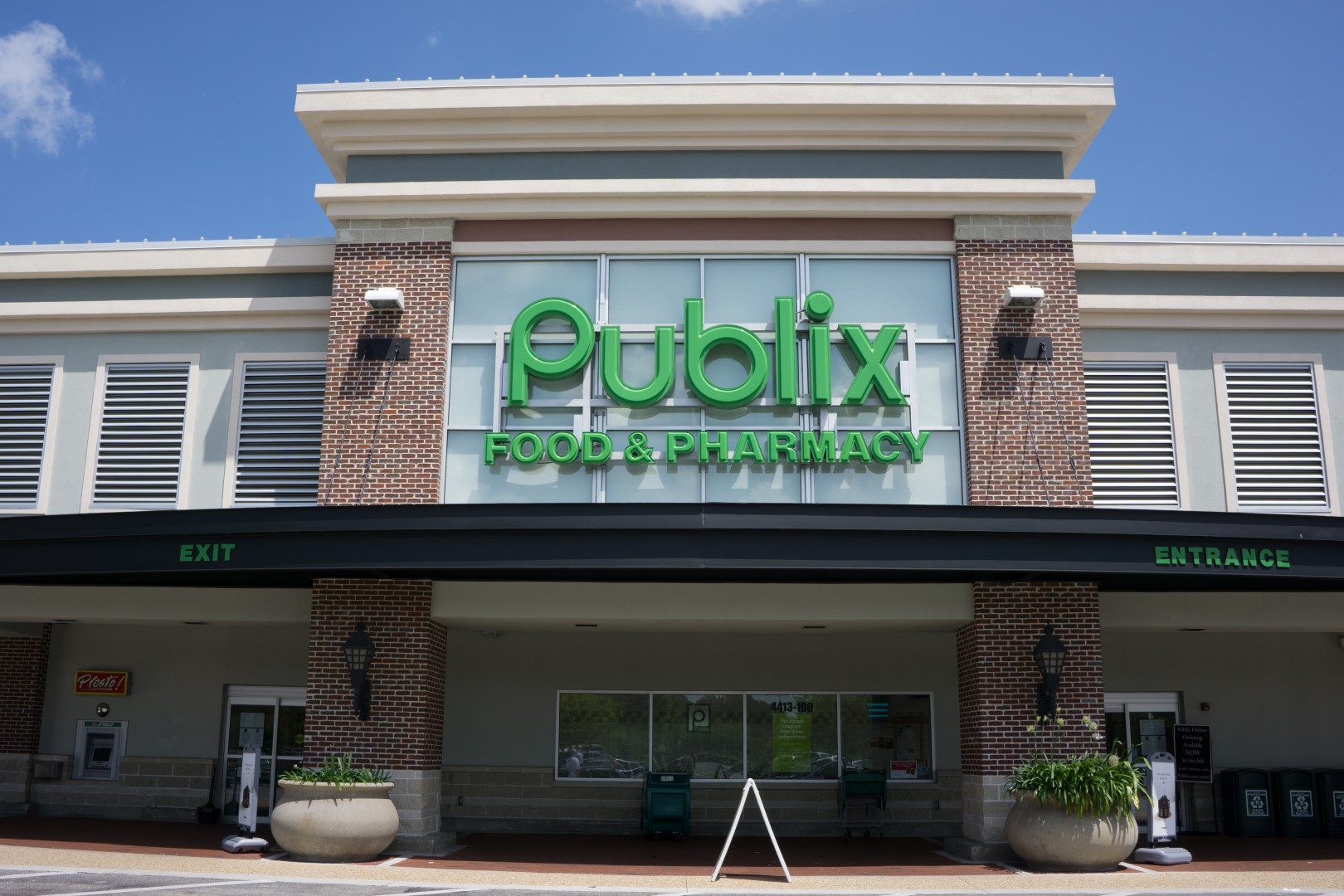 The race for the GOP nomination in Florida’s 6th Congressional District finally has a Publix angle, with two Republican candidates sparring over the grocery chain.

Brandon Patty, a military veteran of recent vintage, responded to Costello, calling him an “elitist.”

“Fred Costello may have spent so many years in politics that he’s forgotten how valuable jobs like bagging groceries at Publix are, especially for folks like me who don’t come from wealth and are looking for that first opportunity. I got so much more than money from my Publix job. I learned invaluable lessons that have stuck with me throughout my other private sector jobs and my time in the military,” Patty said, adding “elitists like Fred are contributing to these bad policies by being simply out of touch and dismissive toward the working class.

“I’ll happily accept the label ‘Publix bag boy’ and I suspect so would Publix President and CEO Todd Jones, because that’s where he got his start, and thousands and thousands of other Floridians too. Maybe Fred Costello needs to drive his Porsche out of Tallahassee more often,” Patty added.