Shooting and Outdoor Convention moving ahead in Jacksonville 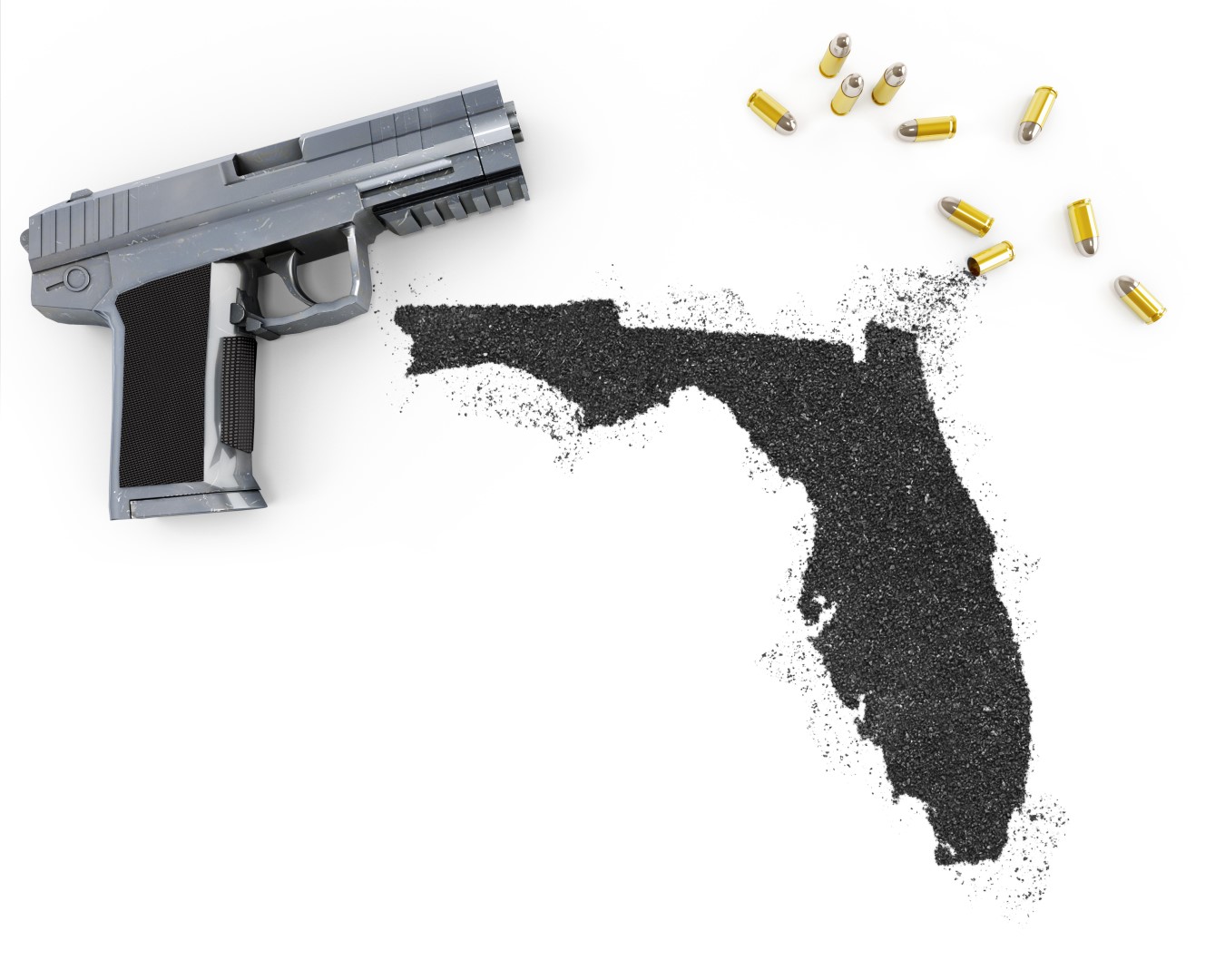 Next month, supporters of the Second Amendment will gather in Jacksonville for the Southeast Shooting and Outdoor Convention.

Spokesman Jon McGowan says despite the controversy in the wake of the deadly mass shooting in Orlando, weapons manufacturers that produce the AR-15 will be on hand.

“AR-15 manufacturers Remington, Bushmaster, DPMS, Adcor Defense, Nemo Arms and other sporting rifle manufacturers Heckler & Koch, Taurus, and Kel-tec will be participating in the 2016 outdoors show. We stand by these companies and will not waver in our commitment to all Second Amendment rights.”

In addition to the show, which will be held at the downtown Prime Osborn Convention Center, the convention will also feature a number of forums around the issue of gun rights, including one featuring state Rep. Paul Renner.

Also: “We have invited the Republican candidates for the U.S. Senate Seat vacated by Marco Rubio to participate in a forum on the Second Amendment, the red snapper ban, and other federal outdoor industry issues,” says McGowan.

The show kicks off Thursday, July 28 with a concert featuring country music artist Craig Morgan at the Florida Theatre, among other scheduled events.