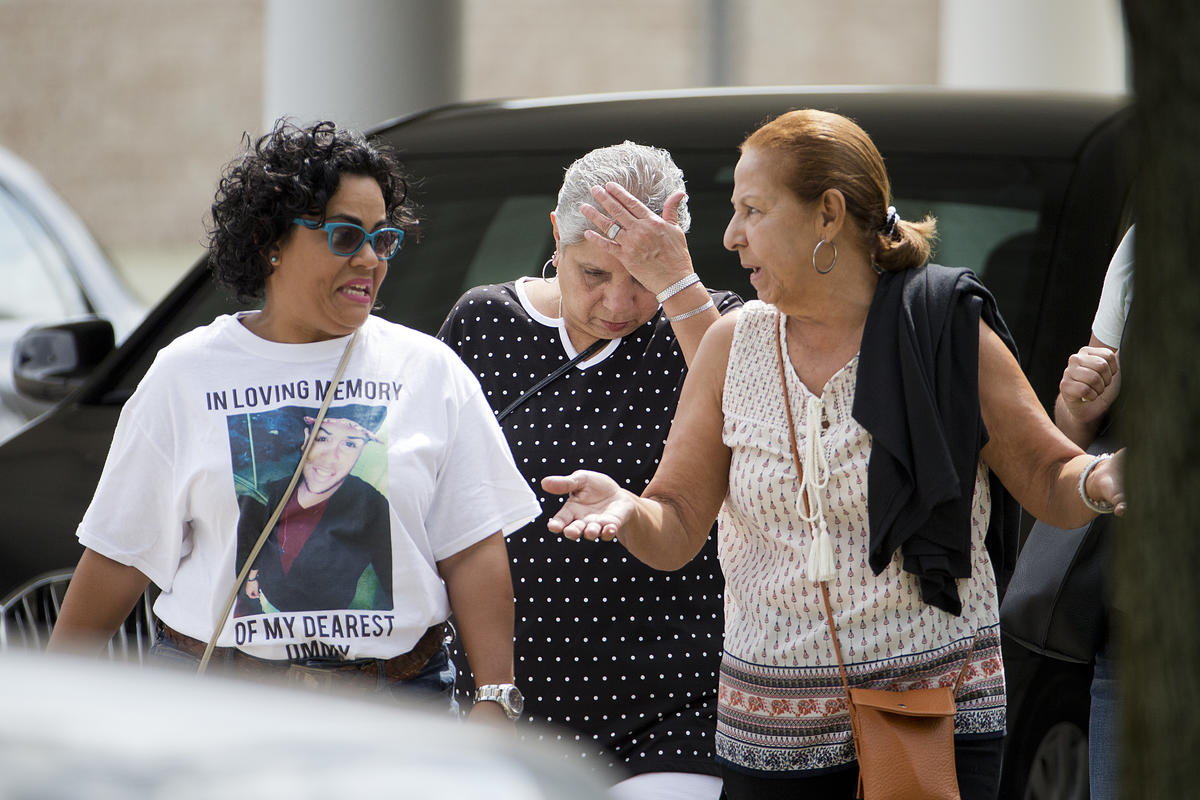 The largest fundraising arm for the victims of the Pulse nightclub attack reversed course Friday and will now distribute millions of dollars directly to families and survivors instead of through nonprofit agencies.

The OneOrlando fund’s decision underscores the complexities of distributing huge amounts of money donated from people and businesses desperate to give some solace to the victims of disasters and tragedies. The turnabout comes a day after the families of victims from previous mass shootings at Virginia Tech, Columbine High School and elsewhere said in a letter that they objected to the fund giving money only to nonprofits.

“We believe that donations that are collected in the wake of national tragedies for victims should be disbursed directly TO them,” the letter said. “That is why Americans are giving. To help the victims directly.”

Orlando Mayor Buddy Dyer, who along with other local officials is backing the efforts of OneOrlando, said officials heeded that advice. He said victims’ families and survivors need quick assistance for groceries, rent and medical expenses. So far, the fund has raised about $7.5 million.

“We are going to make sure the funds go to the victims’ families. We have not worked out the details,” Dyer said.

A gunman opened fire at the gay nightclub in Orlando on “Latin Night,” leaving 49 people dead and injuring another 53 in the worst mass shooting in modern U.S. history.

OneOrlando is one of many funds established to help. A fund set up by the gay rights advocacy group, Equality Florida, has raised more than $5 million. Other funds have been set up by the owner of Pulse and a Latino advocacy group. Nearly half of the slain victims were Puerto Rican and several were Mexican.

Dozens of individual gofundme.com accounts have also been created, including one for Felipe Marrero, who was shot four times in the back and arm. The Universal Orlando Resort worker has health insurance, but with multiple surgeries and maybe a lifetime of physical therapy, he is worried about how he is going to pay for everything.

“I’ve never been in the hospital before,” said Marrero, 30. “I’m scared. I’m independent, not married, and my family’s all back in Puerto Rico.”

The man who oversaw the distribution of donations after the Sept. 11 attacks and the Boston Marathon bombing said having multiple funds may not be the best approach.

“The minute you have competing funds, all vying for donations, with all their uncoordinated criteria, their wildly divergent amounts that are distributed, it becomes competition,” Ken Feinberg told The Associated Press.

Dyer has been consulting with Feinberg, who says Orlando officials should look to Boston as the model. People were encouraged to donate to the centralize One Fund Boston instead of other organizations like United Way. Those efforts raised over $60 million in 60 days, all of which went to the victims, he said.

Despite the fundraising, some Orlando victims’ families and survivors hadn’t yet heard about the financial assistance available to them.

“We’ve just been too busy with everything,” said Shepherd Drayton, whose daughter, Deonka, was killed in Sunday’s shooting.

The head of the Central Florida Foundation, which originally was going to administer the distribution of the OneOrlando fund, had told The Associated Press on Thursday that the nonprofits supporting the victims “had thin budgets” and needed to be supported. That group will no longer distribute the cash.

Equality Florida has partnered with the National Center for Victims of Crime to help distribute the millions of dollars it has raised.

The center’s executive director said they have taken the names of applicants for the fund and they will consult law enforcement officials to verify the authenticity of the applicants.

They will be placed into categories – those who died, those who had major injuries and those who had lesser injuries – and a decision will be made on what percentage of the donations each category should get, said Mai Fernandez, the center’s executive director.

“Everyone who died is going to get the same amount. It’s not an actuarial thing. It’s not like one is a plumber and one is a lawyer and one should get more,” Fernandez said. “We’re making the determination by injury or death.”