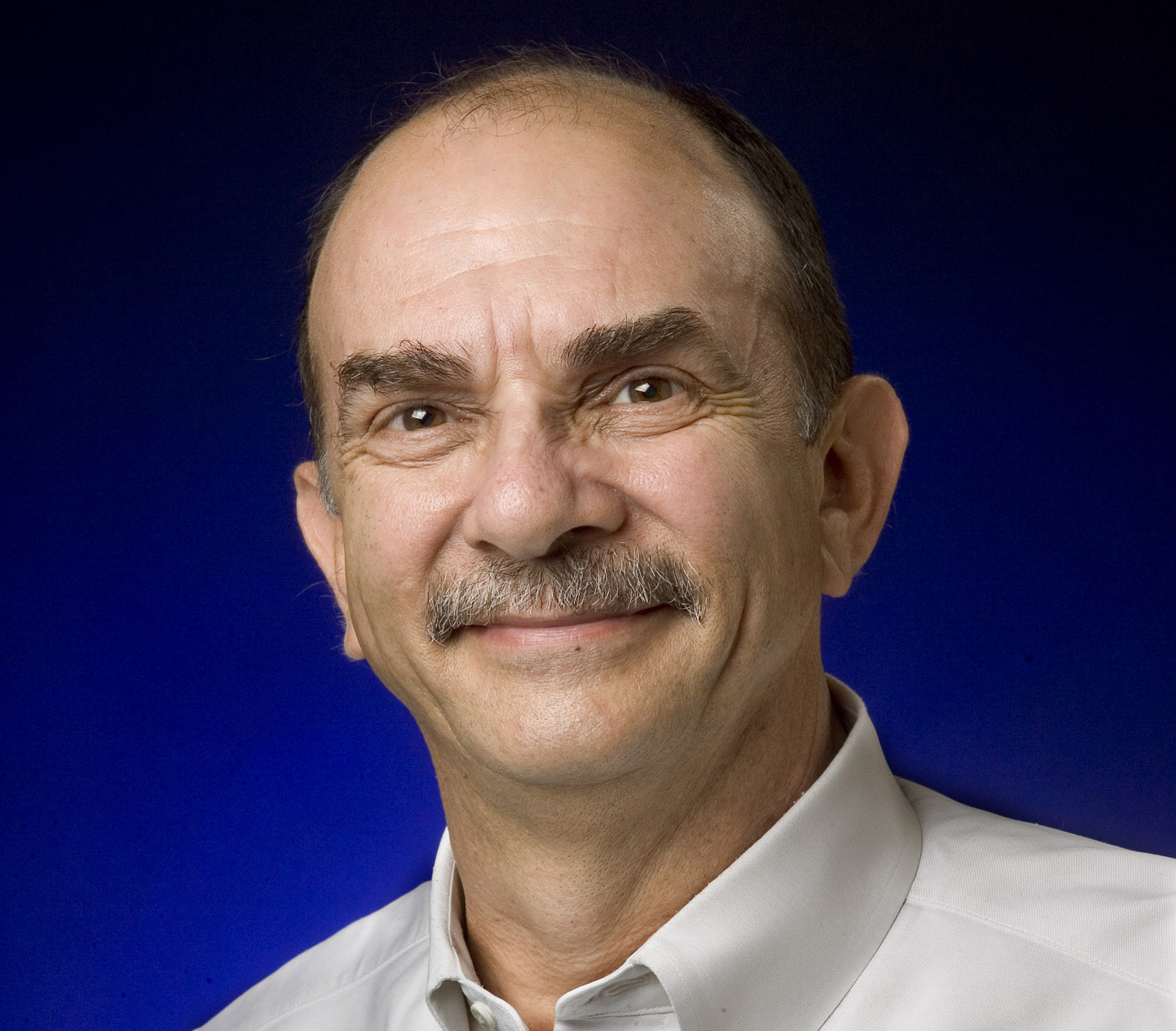 The city of Lakeland has been going through a series of bipolar political moves  — or lack of moves — over the last few decades. Its leaders and business executives in the city can’t seem to figure out if they want to be a big municipality or a small town.

A strong mayor is the sign of a large city, supporters say. But at the same time supporters are pushing for that big city appeal and searching for more businesses to move in, some officials are studying a proposal to make four-lane South Florida Avenue (State Road 37) through the middle of the city, back into a two-lane road with on-street parking.

Many want to keep the downtown small and keep the current height restrictions for buildings downtown.

It is a problem for many mid-size cities and small towns, trying to have their economic cake and eat it too.

The Committee for a Strong Lakeland, organized to support the strong mayor campaign, is working to collect and submit signatures of 6,038 registered voters within the city limits to get the charter amendment on the ballot.

There is a large segment also working to keep the manager-commission form of government. Many are the movers and shakers and older residents in the community who feel the current system is just fine.

A committee to keep the current system has met to plan tactics and is watching the strong mayor group, including having attorneys read over any proposed charter change.

“Their (the strong mayor supporters’) problem is that Tony Delgado is now city manager,” said a former city commissioner supporting the current form of government.

The strong mayor drive started during the employment of former City Manager Doug Thomas, who although he was criticized for his operation of the city by members of the commission, was never fired. Commission inaction on this and on other issues caused the drive, organizers said. They want someone on the commission who can make decisions without the continual non-action, they added.

Thomas left for another job as Mayor Howard Wiggs was on the verge of getting a 4-3 majority to fire him.

Delgado had been the assistant city manager for years and often handled the difficult problems and especially many dealings with the public for Thomas.

Delgado has earned the respect of both sides for his openness to the commission and to the public, but the Committee for a Strong Lakeland is increasingly active nonetheless.

It has hired a coordinator and individuals to man phone banks and get petitions signed, said Bruce Anderson, head of the petition drive.

Polk County School Board member Hunt Berryman, like most of his colleagues up for re-election this year, is in the fight of his political career as challengers take advantage of the public disgust with the board’s initial inaction and hand-sitting over recent scandals.

Berryman, a retired trucking corporation owner and CEO who served on many financial and civic boards, is running for his second four-year term on the board.

With his contacts in the business and civic communities he has been able to acquire big-name support like the popular Polk County Sheriff Grady Judd against his two challengers.

But maybe he better start with his campaign workers. Running for the School Board, Berryman’s campaign literature mailed to thousands of voting households lists Judd as the Polk County “Sherriff.” (That computer have spellcheck?)

In modern campaigns with so much to remember about the internet and Facebook, it is easy to let things get away from you … like, for instance, not securing all possible website names that could be related to your candidacy.

Go to either site thinking you are going to find out about Albritton and instead is the biography of Poulin. It’s not new. Both parties have done it for years.

“I don’t have one (a webpage), and I don’t plan to have one at this time,” Albritton said. ‘’I have spent six years listening to and helping constituents. He can steal the websites, but not the hearts of my constituents.”

Poulin, 72, is challenging hard for the seat, a rare event for Democrats in Polk County. He is trying to a run a tough campaign with little help from the often too-casual party members.

Albritton, former chair of the Florida Citrus Commission, has chaired the Agriculture and Environmental Appropriations Committee in his last two terms in the House.