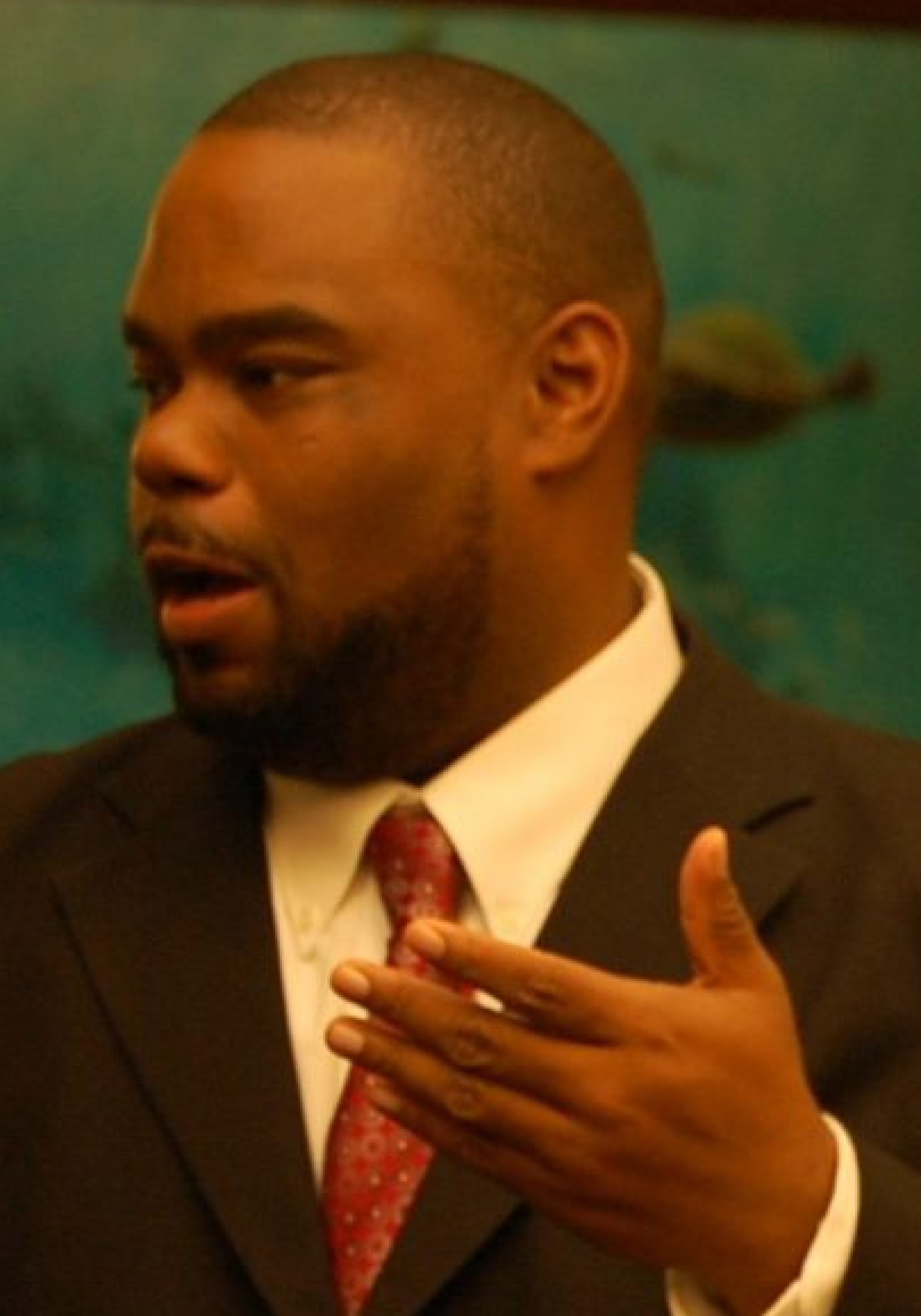 President Barack Obama, capitalizing on high approval numbers, is endorsing dozens of state legislative candidates throughout the country, part of a significant push in the effort to flip swing districts in down-ballot races throughout Florida and across the country.

But as you peruse the long list of Democrats getting presidential thumbs-up, I’m gonna leave something right here:

Bullard, running for re-election in SD 40 in a contentious battle with Miami Republican Frank Artiles, is getting the cold shoulder from an increasingly popular president.

Perhaps the final straw was Bullard meeting with the Popular Front for the Liberation of Palestine, a foreign terrorist organization – at least according to the State Department – responsible for murdering innocent Israelis in synagogues.

Bullard openly admits to meeting with representatives of the Popular Front during an overseas trip in May 2016, something for which he stubbornly refuses to apologize.

Making things worse, Bullard has in the past looked favorably upon dictators like Cuba’s Fidel Castro and Ayatollah Khamenei from Iran. It is definitely not the kind of thing that would make Obama warm up to your re-election campaign.

“Obama’s already taped ads and robocalls for several candidates, and more is expected in the final two weeks until Election Day,” reports POLITICO. “Democrats remain skeptical at best that there’s any chance of winning the majority, but they’re hoping to build back from their historic low following the 2014 midterms.

“In the process, they want to squeeze House Republicans … by slashing their lead and forcing them into the tricky politics of dealing with an empowered Freedom Caucus.”

Democrats are facing scores of tight battles; each of them a must-win if there is to be anything approaching an anti-Donald Trump “wave election” Nov. 8.

In many cases, margins are too close to let any one race slip through the cracks.

That said, Bullard drew a line that few dare cross. And now he pays the price.

previousSlot machine decision could come in time for session