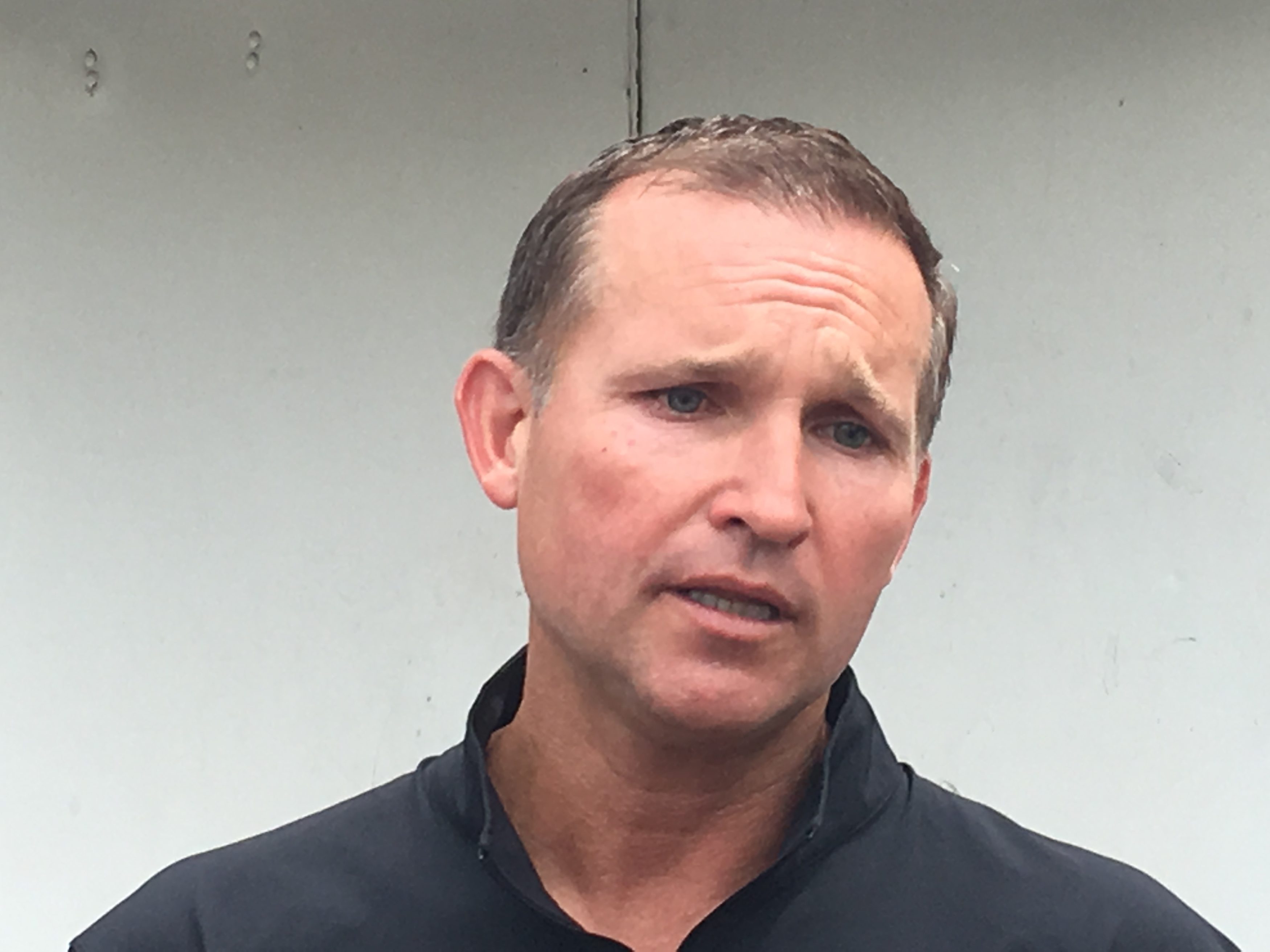 The press releases promoting Jacksonville’s celebration of National Community Development Week are similar between 2015 and 2017.

Both the 2015 and 2017 versions discuss how much money Duval County has derived from federal Community Development Block Grants.

Both versions also promise a week of events.

However, there’s one key difference between 2015 and 2017: the principals involved, and the political context of CDBGs.

In 2015, Democratic President Barack Obama was cruising toward the end of his second term, and Democratic Mayor Alvin Brown didn’t have to worry about Obama eliminating these grants.

In 2017, Republican President Donald Trump eliminated CDBGs in his “skinny budget.” And Republican Mayor Lenny Curry, who has bet chunks of his political capital on building a relationship with the Trump White House, signaled his first meaningful break from the Trump Administration by participating in National Community Development Week.

In that Trumpian context, block grants are more of a political hot potato.

And thus this event, anodyne in other years, proved to have a more compelling 2017 narrative.

“We do have a proclamation,” a speaker said, “but we don’t have anyone from the mayor’s office.”

[In a phone conversation later on Monday, Curry’s spokeswoman Marsha Oliver noted that other city employees were on hand and that the proclamation could have been delivered.]

LaCree Carswell, the manager of the Housing and Community Development Division, said it bluntly when she said “these funds are on the chopping block.”

Carswell said that the $17M in CDBG money the city gets yearly is “used wisely,” with the annual event in a building on a HBCU that was constructed with CDBG money being an example.

Among the allocations funded with block grants at the so-called “Community of Hope” center: an elder-health literacy program … something essential for those in one of Jacksonville’s most economically-challenged communities.

Politicians were on hand — but they were all Democrats.

“We need to have it and we need more of it,” Hill said.

“Whatever I need to do,” was Dennis’ commitment to those on hand.

The City Council “will do what we can to advocate for more funds,” Dennis added.

Dennis, when asked after the event about the absence of representation from the Mayor’s Office, said “maybe it missed someone’s calendar … I’m not sure.”

However, Dennis added, “I plan on following up.”

“Him not being here doesn’t signal good or bad for this project. Why wouldn’t he want federal money coming to Jacksonville,” Dennis continued.

That said, “anytime the mayor uses the bully pulpit on an issue, it helps. Whether it’s pension, CDBG funding, homeless, whenever the mayor comes out, it really makes a statement. In no way do I think he’s avoiding CDBG or is scared to challenge Trump,” Dennis added.

We asked the mayor’s office for a statement. It was brief.

“As long as the program exists and funds are available, we will utilize them,” Oliver said.

Oliver stressed that the mayor was not taking a position on whether the program should or shouldn’t be in existence; however, as budget discussions loom, Curry’s financial team likely will have to factor in the current uncertainty from the White House.

Charles Moreland of the Mayor’s Office is expected to be at a Wednesday afternoon event, which runs opposite the Jacksonville City Council discussing his pension reform legislation.