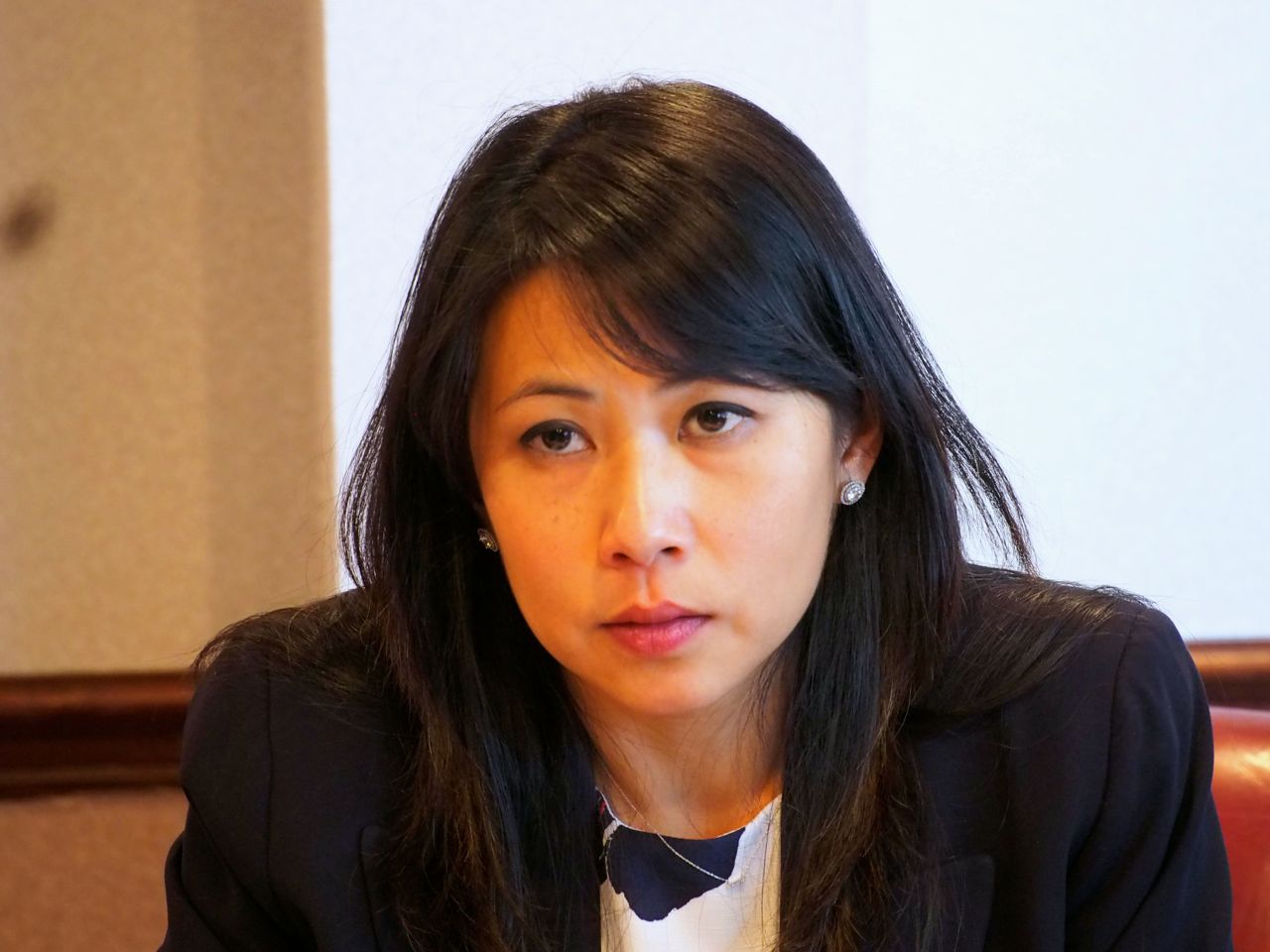 Winter Park’s Democratic U.S. Rep. Stephanie Murphy and other leaders of the Democrats’ House of Representatives national security task force have issued a request that President Donald Trump issue a national security policy statement that is mandated by law and overdue.

“Given the rapidly-changing threats to our nation, this administration must demonstrate it has a comprehensive strategy to protect the homeland and our nation’s interests abroad,” Murphy stated in a news release issued by her office Wednesday.

Under federal law, within 150 days of taking office, a new president must provide Congress—and, by extension, the American public—with a report that sets forth “the national security strategy of the United States,” according to her release. That deadline passed on June 19, 2017, it points out.

Murphy, a member of the House Armed Services Committee, is one of three chairs of the recently-formed Democratic Caucus National Security Task Force. She and the other two chairs, U.S. Reps. Seth Moulton of Massachusetts and Jimmy Panetta of California, sent a letter to Trump on Monday reminding him of the missed deadline and urging him to get the statement to Congress. They have not received a reply.

“We are growing increasingly concerned that you have yet to delineate a strategy to guide foreign policy decision-making and have yet to nominate or achieve confirmation of individuals for key national security positions who are needed to develop and execute that strategy,” the trio stated in the letter.

“In light of the complex web of challenges that the United States confronts, the need for your administration to swiftly prepare and submit a National Security Strategy is acute,” the letter continues. “We are particularly interested in the administration’s strategy to deter and denuclearize North Korea; to defeat ISIL and its affiliates on the field of battle and in the realm of ideas; to stabilize Syria and Iraq; to ensure that Iran complies with its nuclear-related obligations under the Joint Comprehensive Plan of Action and reduces its support for terrorist organizations; to counter Russian aggression pursued through both military and non-military means; to turn the tide in Afghanistan; and to address emerging national security threats, such as cyberwarfare and climate change.”

“Without this document, we’re essentially flying blind with no sense of priorities,” Murphy stated in her release. “I urge President Trump to submit his national security strategy as soon as possible so that we can work together more effectively in keeping America safe.”