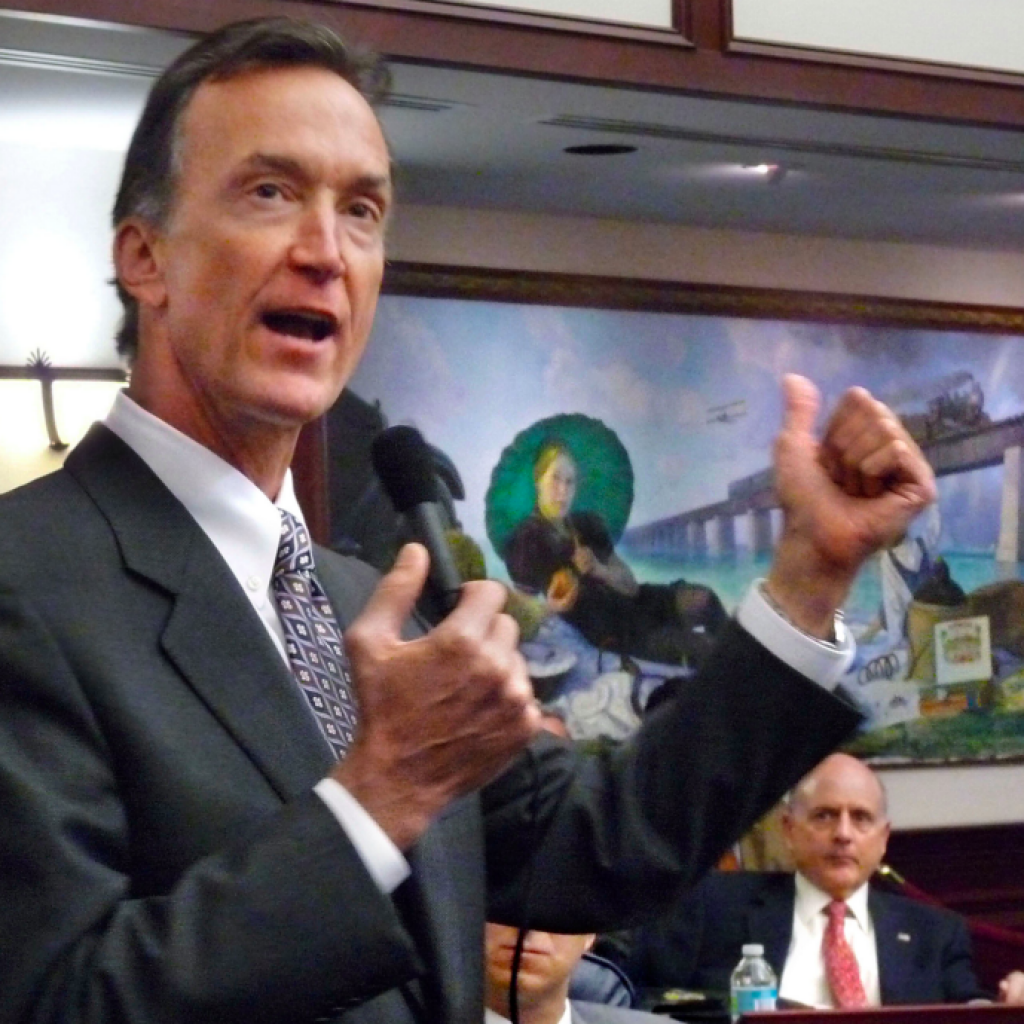 In picking Grady, a Naples attorney and a friend of Scott’s, the governor passed over the three alternates he previously selected to fill an empty seat on the commission, which will review the state’s governing document for possible changes.

“As a former member of the Florida House of Representatives and a member of the State Board of Education, Tom understands the importance of fighting for Florida families and students,” Scott said in a statement.

“Tom has been an advocate for Floridians throughout his entire career and I know he will continue to relentlessly work to make our state the best place for families and job creators to succeed for generations to come,” he added.

“I am proud to appoint Tom to the Florida Constitution Revision Commission today and I am confident that he will be an excellent addition to this historic Commission.”

Left on the sidelines are those three alternates: Don Eslinger, former Sheriff of Seminole County; Tom Kuntz, chairman of the Board of Governors for the State University System of Florida; and John Stargel, a circuit judge in the 10th Judicial Circuit and husband of state Sen. Kelli Stargel.

The state constitution says CRC openings “shall be filled in the same manner as the original appointments,” but is silent on whether the governor has to pick an pre-selected alternate or can select someone totally new.

Patronis left the commission and his spot on the Public Service Commission when he was named state CFO to replace Jeff Atwater, now CFO of Florida Atlantic University.

In October 2015, Scott appointed Grady to the State Board of Education. He was a one-term GOP member of the House of Representatives in 2008-10 before a stint as Commissioner of Financial Regulation, the state’s top banking regulator.

The CRC, which already has held several public hearings, is empaneled every 20 years to go over the state constitution and suggest amendments that go directly on a statewide ballot. Voters still must OK any changes with 60 percent approval.

nextJacksonville Bold for 7.14.17 — Playtime is over