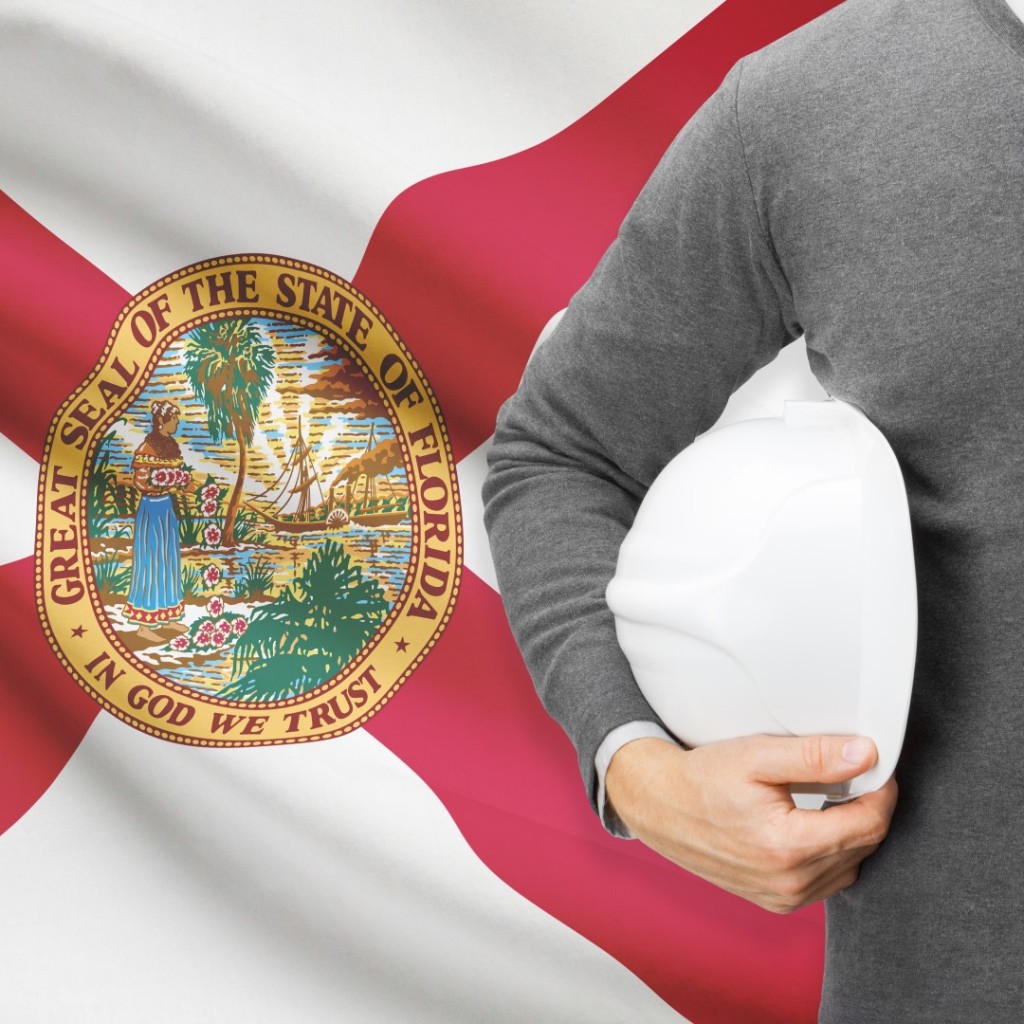 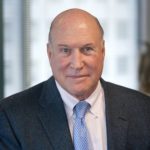 The 2018 election cycle is already underway. By next November, big bucks will be spent on dozens of House and Senate campaigns around the country. Experts estimate more than $3 billion will be spent on political advertisements alone.

If history is any indication, labor unions will be intimately involved. From 2012 to 2016, America’s unions sent nearly $765 million in member dues to the Democratic Party and liberal special interest groups. This is in addition to funds spent directly on candidate support. CUF estimates that, since 2010, unions have contributed more than $1 billion to liberal groups without prior member approval.

One of the group’s goals is to establish government-paid health care for everyone.

This leaves many employees without a voice that matches their dues money. While opt-in permission is already a requirement for union campaign contributions, the same is not true for thinly veiled political advocacy — often disguised as “representational activities” — that is largely unrepresentative of employees’ interests. When did the multimillion-dollar Clinton Foundation become a charity entitled to the hijacked dues of union members?

Union officials can spend member dues on political advocacy without ever receiving affirmative consent from their dues-paying members. And they do so to the tune of hundreds of millions of dollars.

In many cases, union members see their hard-earned dues spent on political causes they oppose. Imagine being a Republican and seeing a portion of your monthly paycheck used to fund a left-wing political agenda, or vice versa.

The solution to this injustice is the Employee Rights Act (ERA).

Reintroduced in the 115th Congress, the ERA would require union officials to obtain permission from their members before spending dues money on political advocacy. This would prevent union elites from turning their backs on members and playing politics against employees’ own interests.

The most comprehensive update to American labor law since the 1940s, the ERA contains eight common-sense reforms, including a guaranteed secret ballot in union elections. All the bill’s pro-employee provisions are designed to protect worker voice and democratize currently undemocratic union workplaces.

The ERA’s key provisions are so common-sense that  80 percent of union household members — across the political aisle — support them. More than 50 free-market organizations have endorsed the legislation, claiming it would “allow American workers an unencumbered opportunity to make their voice heard.”

Fortunately, most of Florida’s Republican delegation is on board as well. From Sen. Marco Rubio on down, Floridians in Washington are some of the ERA’s most dedicated champions. Unfortunately, Reps. Carlos Curbelo, Mario Diaz-Balart, and other lawmakers have yet to show their support for pro-employee labor reform.

The ERA is the only bill in Congress with 80 percent bipartisan support. It’s an idea whose time has come.
___

Richard Berman is the executive director of the Center for Union Facts.