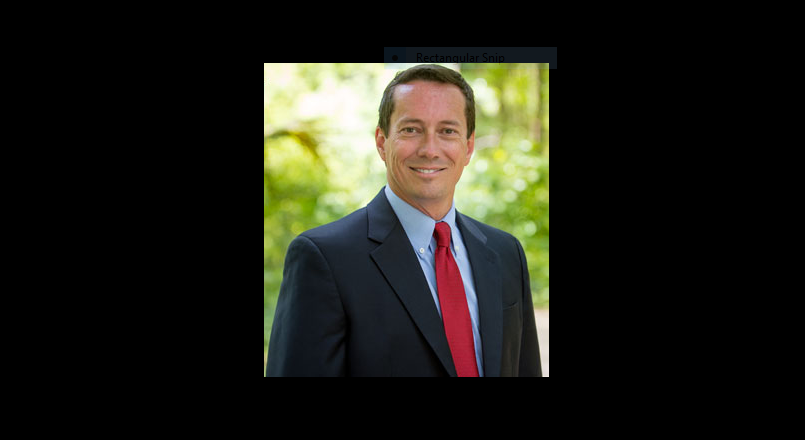 Johns, an engineering consultant by trade, holds dual degrees in Applied Physics from Jacksonville University and Civil Engineering from the University of Florida.

“Our country is at a crossroads, some think we should hold on to the failed policies of yesterday. I disagree and will fight to secure our borders, keep the promises made to our seniors and work to make sure that the promise of America will exist for the next generation. I will work with President Trump to keep taxes low, build the wall and end the needless and burdensome regulations that stifle growth and hurt our economy,” Johns said.

Johns won election to the county commission in 2016 with 62 percent of the vote against another Republican, a year after being appointed by Gov. Rick Scott to fill the term of current state Rep. Cyndi Stevenson.

“When Governor Scott appointed me I committed to him and the citizens of St. Johns County that I would hold the line on taxes and spending. I have kept that promise even when some of my closest friends asked me to support a massive sales tax increase,” said Johns. “I believe that when you tell someone that you are going to do something, you stick to your word.”

“When Congressman DeSantis announced that he was running for Governor, those same people encouraged me to run for Congress because they knew that I would do what I said not just what was popular,” Johns added.

This will mark the second straight year that a St. Johns County Commissioner attempted to parlay that position into a Congressional run.

In this race, Johns has certain advantages.

As the sole officeholder from St. Johns County running, Johns may be well-positioned to consolidate support among power brokers in the county, offsetting advantages enjoyed by the other candidate with legislative experience in the race, former Ormond Beach Mayor and state Rep. Fred Costello.

Those two have competition in the race: businessman John Ward and Michael Waltz, a former Green Beret and advisor to Vice President Dick Cheney, who is often seen on Fox News.

The eventual winner of this dogfight of a primary will move on to face presumptive Democratic nominee Nancy Soderberg.

Soderberg, a former U.N. Ambassador during the Bill Clinton Administration, is currently a professor at the University of North Florida.

In two fundraising quarters, she has raised over half a million dollars.