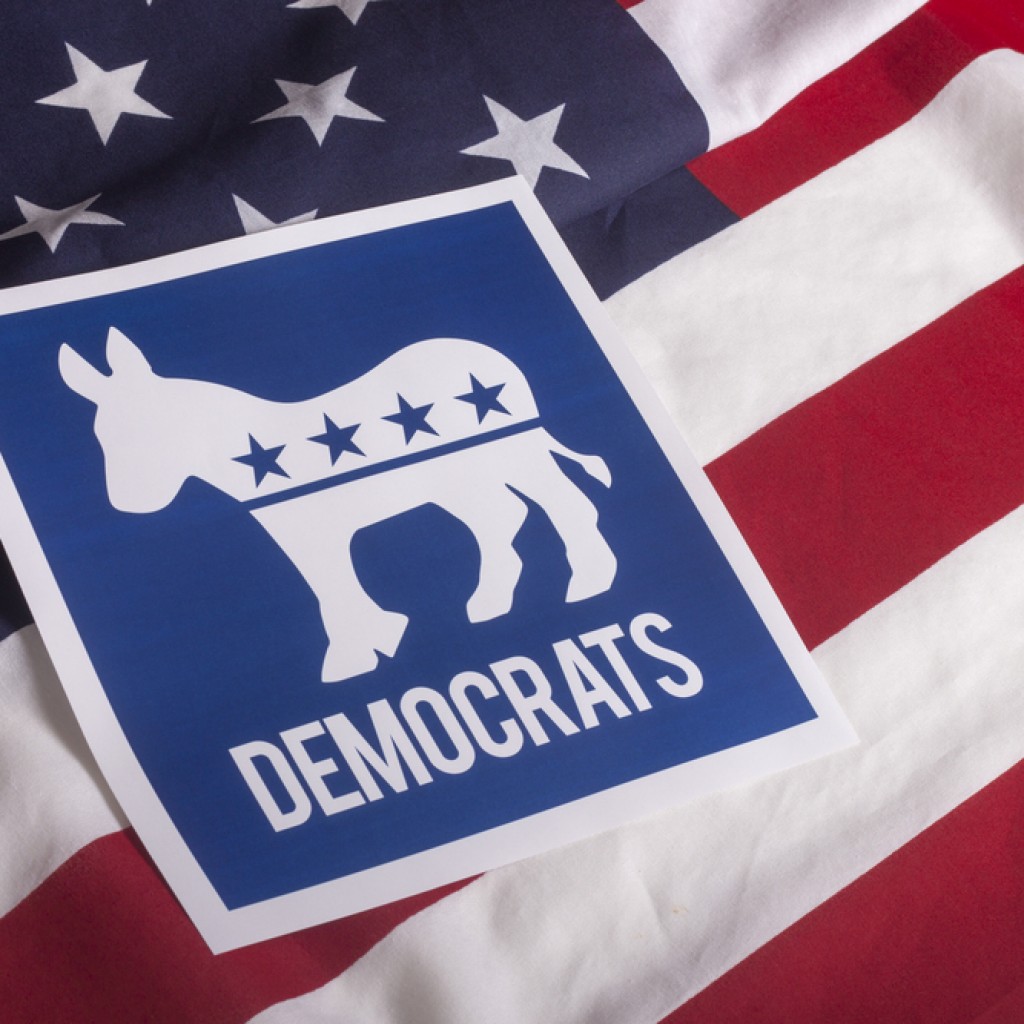 Since losing control of the Florida Congressional Delegation over a quarter-century ago, the Democrats have their best opportunity to regain control in 2018.

All the signs on both the national and state level favoring the Democrats.

After his first year, Donald Trump is the most unpopular president in modern history. The generic vote favors Democrats and they have clobbered Republicans in special elections. The most stunning was the victory of Democrat Doug Jones over Republican Roy Moore. If Republicans cannot win in ultra-red Alabama, can they win anywhere?

In Florida, Republicans have all but abandoned the race to retain the seat held by Ileana Ros-Lehtinen for a quarter century. Why waste money in a seat that is heavily Democrat and that Hillary Clinton won by 20 percent.

Neighboring District 26, held by Republican Carlos Curbelo, will also be hard to retain. District 26 is the most Democratic district in the nation held by a Republican. Curbelo has raised over $2 million, so this is not a sure pickup for the Democrats.

Republican Brian Mast, in District 18, has also raised over $2 million, but pundits have moved the seat from “likely Republican” to “leans Republican.” Mast, a double amputee from the Afghan conflict, has just announced his opposition to the sale of assault weapons. Will this help or hurt his campaign?

Republican Ron DeSantis is abandoning a safe seat in District 6 to run for governor. Will Republicans be able to retain this seat against a strong challenge from Nancy Soderberg, former national security adviser for President Bill Clinton?

Republican Gus Bilirakis in District 12 has won most of his races by 20 points or more, but he faces a tough challenge from former FBI agent and federal prosecutor Chris Hunter, who has skills in attracting media attention.

Finally, Republican Vern Buchanan in District 16 faces his most difficult campaign since defeating Keith Fitzgerald by 7 percent in 2012. Shapiro is an attorney with broad name recognition and the ability to raise sufficient resources. The defeat of Buchanan’s son James in a special election for a Florida House seat has heightened concerns for Buchanan’s supporters.

Republicans still have the advantage, but Democrats need only to flip three seats to take control of the delegation.

The opportunity is there. Will the Democrats be able to take advantage of the situation?