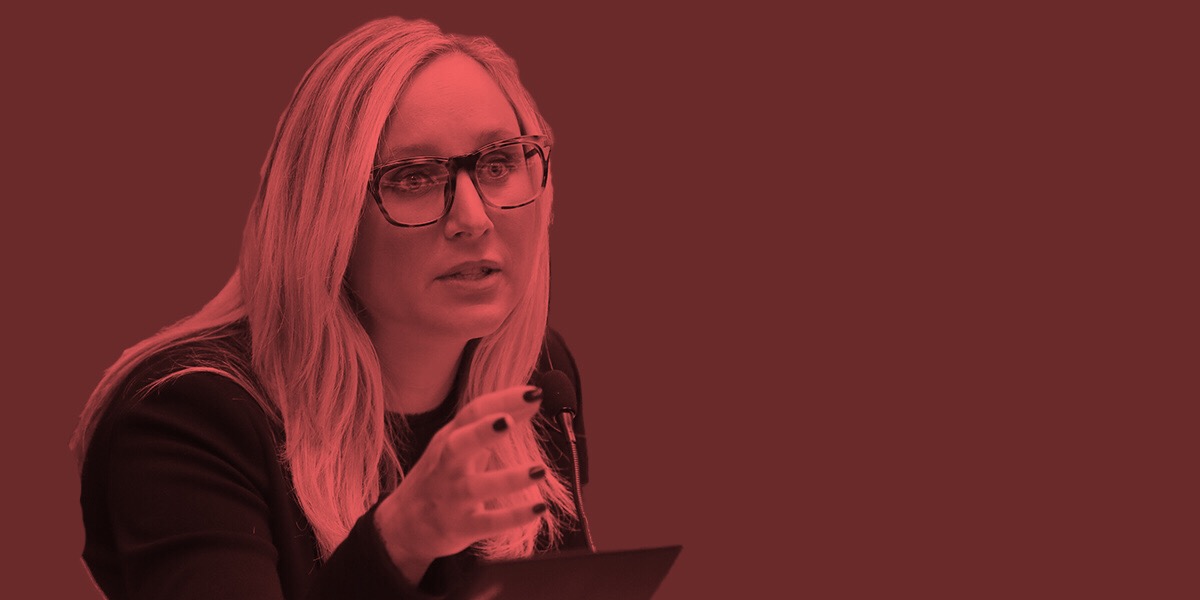 After what most would agree was a highly successful first term in office, Lauren Book — um, SENATOR Lauren Book, was recently re-elected to the Senate without opposition.

How did she do that?

When she returned home she simply did not slow down. That’s an assessment based on feedback from many friends and colleagues in Broward County,

First, there was her 8th annual Lauren’s Kids “Walk in My Shoes” walk across the state — crisscrossing, touching community after community. Then there was a seemingly endless stream of in-district activities, including a half-day active shooter training program.

No matter what it was, there was Book, always working, always connecting, always present, and yes, always fundraising.

There was tension among the ranks. Some said her team was too aggressive when everyone “knew” she would have no opposition. Why raise all that money they groused?

Some would say that she didn’t need to do that, but I’m not among them.

But she didn’t just hoard the funds. She went out to her voters early and aggressively.

During the past month, Book’s campaign was dropping mail and running ads on television — network television! — to ensure her numbers were solid.

And if you had any doubt this was a sophisticated operation, check out the link on YouTube above; notice there are over 200,000 views! That’s 200,000 completed views, just on YouTube and I am told there were over a quarter million completed views across multiple channels plus over a million partial views on top of that.

Book did what she needed to do, and she did it very well. Yes, she pushed hard but the results are right there for everyone to see.

Of all the Senators up for re-election in this crazy year, only two were re-elected without opposition: Book and incoming Democratic Leader Audrey Gibson. (Gibson had an active opponent who, for various reasons (not the least of which was a recent federal indictment) did not qualify.)

For some, success looks easy. After over two decades in politics, I will agree, the formula is simple but it damn sure ain’t easy. And for Book, she just earned 4 more years “the easy way.”

previousJimmy Patronis says he will ‘lead the charge’ in cryptocurrency transparency