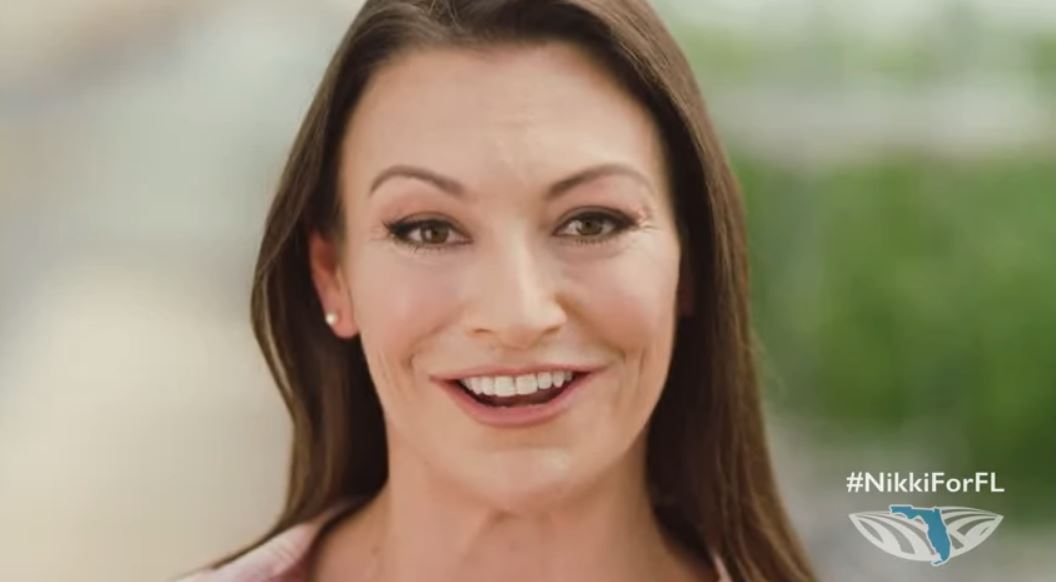 Republican Gov. Rick Scott, Republican Florida Agriculture Commissioner Adam Putnam, were the top choices for the U.S. Senate, and the governor’s office  in a straw poll conducted Thursday night at the Hispanic Chamber of Commerce of Metro Orlando that also offered some surprise choices, such as Democrat Nikki Fried for agriculture commissioner.

The straw poll of more than 300 participants of a hobnob showed a strong Republican lean as is typical of most chambers of commerce, and offered preferences to several Republican presumed underdogs, including picks of state Rep. Mike Miller over U.S. Rep. Stephanie Murphy in Florida’s 7th Congressional District, Ben Griffin over state Rep. Carlos Guillermo Smith in House District 49, and Scotland Calhoun over state Rep. Amy Mercado in House District 48.

That race was a significant victory for Panepinto because the trio of mayoral candidates took part in a debate at the Hispanic chamber this spring. Panepinto also got the endorsement of the Florida Hispanic Chamber of Commerce in June.

Then there were the eye-raising results:

– Fried, who made a splash with her pro-marijuana platform, came out on top of the commissioner of agriculture race with 27.8 percent, while Republican state Rep. Matt Caldwell finished second with 27.1 percent and Republican state Sen. Denise Grimsely took 17.7 percent. Two other Republicans and two other Democrats claimed between 5 and 9 percent each.

nextDelegation for 7.27.18 — Insights from the Beltway to the Sunshine State