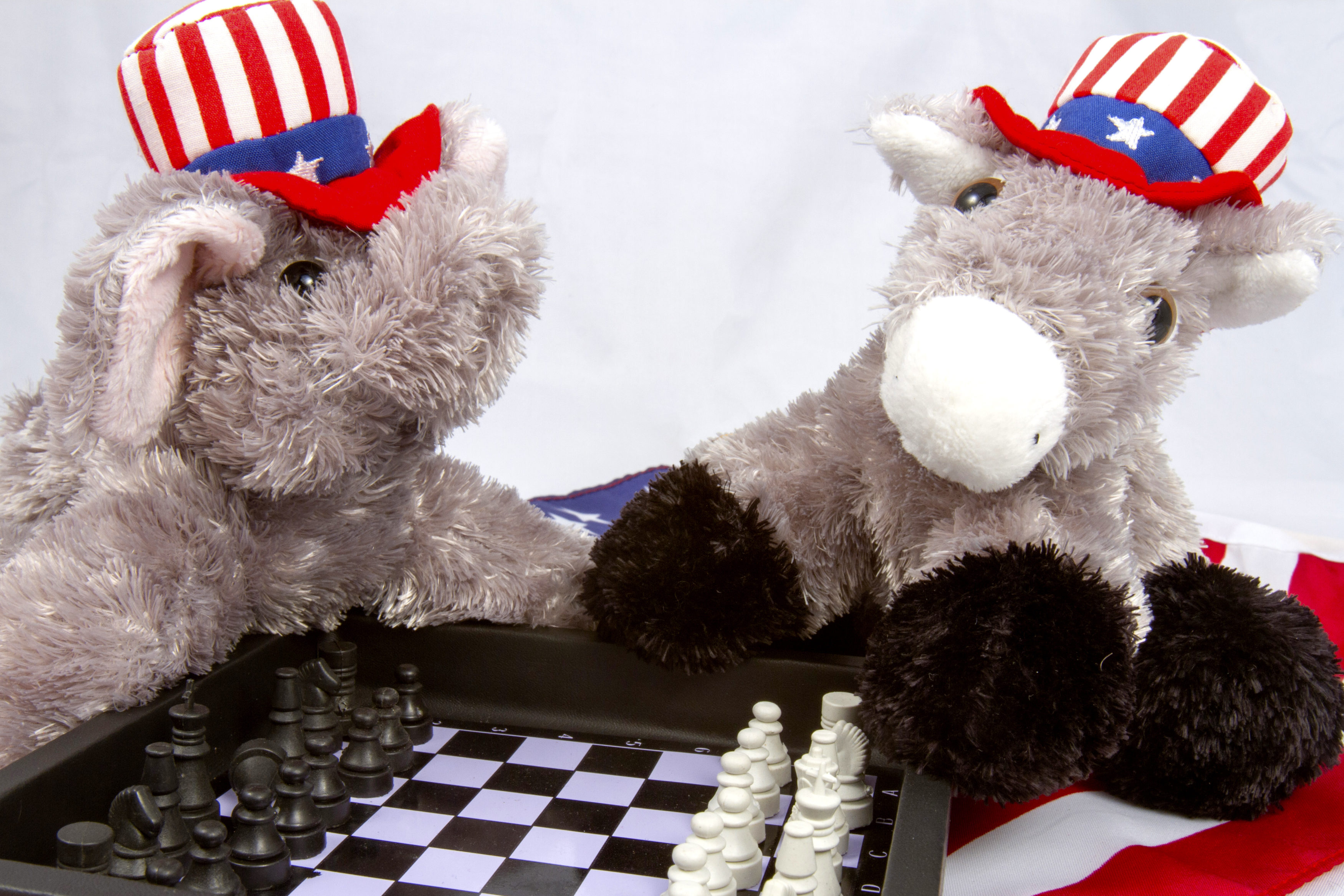 As the story was told to me, Georgio Koikos, the Greek American restaurateur who has been feeding Tallahasseeans for five decades, was asked who was getting his vote for governor: Democrat Steve Pajcic or Republican Bob Martinez?

But George, you’re a Democrat, his inquisitor reminded him.

To which Koikos, then the proprietor of “The Spartan Restaurant & Caucus Rooms,” responded, “The Republicans wear suits and go out to lunch.”

I recently asked Koikos if he remembered that story. He playfully said that he likes both Republicans and Democrats and that most pols, regardless of their leanings, have been frequent guests at his restaurants.

One aspect of capital politics Koikos does not consider fondly was the gift ban, which prohibits lobbyists from wining and dining lawmakers.

The gift ban may be good government, but it’s bad for Koikos’ — and many others’ — business.

And what’s really been bad for Tallahassee business is one-party rule (in this case by Republicans, although partisanship really doesn’t have to do with the problems that ail Tallahassee).

Downtown Tallahassee — the heart of Florida’s political body — is dead.

It’s so dead that the closest high-end restaurant — one that features a steak named after a local lobbyist — closed its doors.

It’s so dead that the city closed off an entire block of Adams Street and that doesn’t seem to have messed up anyone’s way to work.

However, with elections for Florida governor, Cabinet members, and the Legislature in less than three months, what the good people of Tallahassee should be praying for is … gridlock.

That’s right, the answer to the prayers of so many Tallahassee businesses is divided government.

The most likely version of that looks like a Democrat (as of now, probably Gwen Graham, Philip Levine, or Jeff Greene) in the Governor’s Mansion while Republicans retain control of the Legislature, albeit after their previously hegemonic margins take a haircut.

For the last eight years, Rick Scott has been absentee landlord of the Capitol. At the same time, the GOP margins in the House and Senate were so large that legislative debates were less exciting than a Star Wars prequel.

While some — particularly the mega-lobbying firms headquartered near the Capitol — did well under this system, they and many more would do better under a scenario where everything is not a forgone conclusion.

A Democrat running the executive branch would (probably) bring hundreds of new faces to town. And probably not at too much of an expense to the Republicans, many of whom would shift to jobs in the Legislature or the private sector.

More and different lobbyists and public relations types would be drafted into service to advocate before this new crop of administration officials.

And when the food fights break out, as you know they will when one party controls one branch of government and the other holds sway over the other, the first calls will go to the sales reps at the newspapers and radio and TV stations.

The restaurants will fill up.

The bars will overflow.

The hotels will be booked.

Heck, even the charity events will do better (and be a lot more interesting).

And just think of all those extra tax dollars flowing into the public coffers.

Happy days will be here again. Just as long as there are elephants AND donkeys in town.

As for Koikos, maybe it’s time for him to start scouting locations for a new restaurant downtown.

previous'Walk it like I talk it': Andrew Gillum's campaign may be surging at the right time