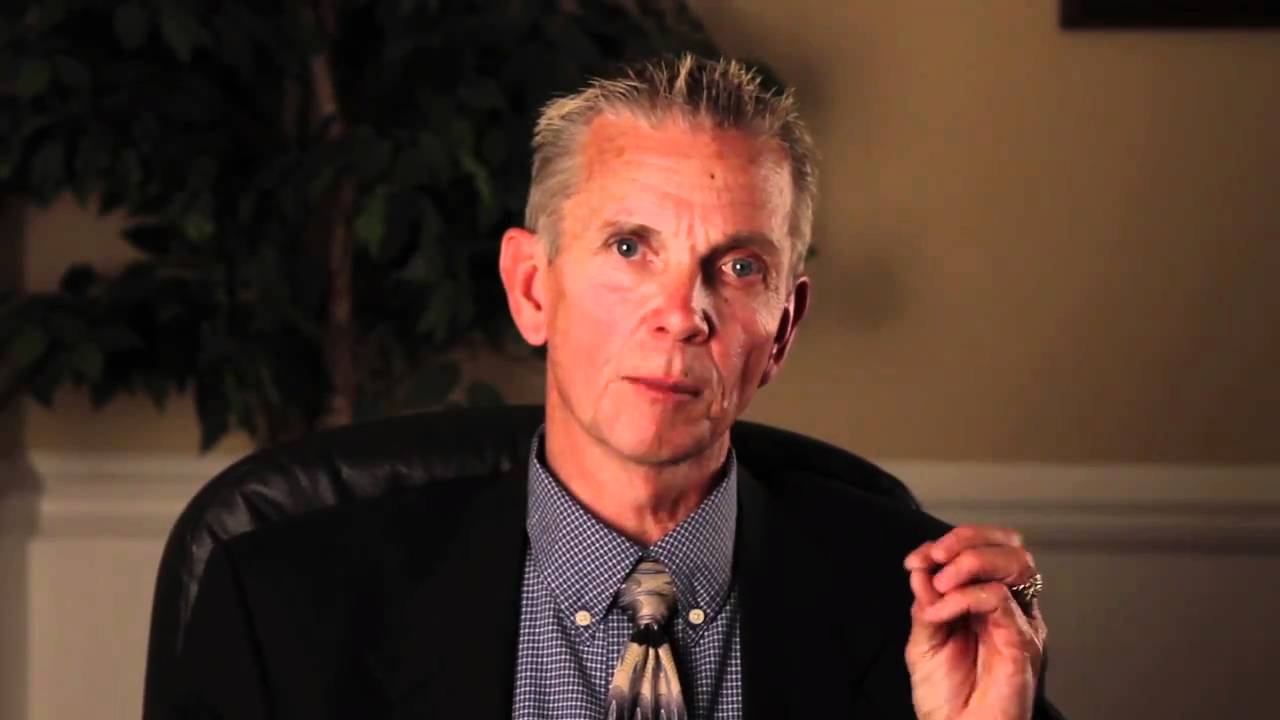 A week out from the primary election in the four-way race for Duval County Tax Collector, campaign finance reports reveal a surprisingly competitive money race.

The three Republicans in the race — Jacksonville City Councilman Doyle Carter, state Rep. Lake Ray, and former Property Appraiser Jim Overton — all had roughly $60,000 cash on hand as of Aug. 21.

Ray, who has been the most aggressive candidate in the race, including attacking Overton for mistakes made as Property Appraiser, currently has the least money of the three: just over $55,000 on hand of the $155,375 he raised.

Ray raised $1,400 in the week leading up to Aug. 10, including donations from Carter’s City Council colleague Danny Becton. His spending has been eye-popping: almost $100,000 doled out ahead of the Aug. 28 election.

The three Republicans, headed into a blanket primary with Democrat Mia Jones, likely only have one ticket to the November general election between them.

Jones lags behind the three, with roughly $30,000 on hand, but as the sole Democrat on the ballot, she stands a strong chance of having the most votes next week.

At this writing Tuesday afternoon, Democrats have a slight turnout advantage over Republicans.