While still more than a month away from officially taking office, Republican Gov.-elect Ron DeSantis is giving us a glimpse of his priorities and leadership style.

Beefing up security at such schools is a continuation of one of outgoing Gov. Rick Scott’s concerns.

The Legislature passed and Scott signed a Jewish day school hardening appropriation earlier this year. After the tragic synagogue shooting in Pittsburgh, Scott called on the Legislature to increase that funding by an additional $2 million.

While at Leon and Leona Brauser Maimonides Academy, a Jewish day school in Fort Lauderdale, DeSantis asked the Legislature to consider making the security money a recurring budget item.

But the new Republican Governor also gave an ultimatum, signaling to one major business in the state that he’s not playing around.

DeSantis lashed out at Airbnb for taking “steps against Israel” by participating in a business decision “hailed as a victory for the anti-Semitic ‘Boycott, Divest, Sanctions’ movement,” according to Dave Vasquez, DeSantis’ transition team spokesman.

Indeed, the vacation rental giant recently announced it would remove listings of Israeli properties in the West Bank. The Associated Press reported that Israel intends to retaliate against Airbnb with higher taxes and potential legal action.

Added Vasquez: DeSantis “warned the company that if it continues, Florida will look to take steps against them.”

“The NRA’s waning reign?” via Diane Roberts of the Florida Phoenix

“‘Her window’s closing’: Is Anna Brosche running for Jacksonville Mayor?” via A.G. Gancarski of Florida Politics

“I’m humbled and honored to continue serving as @FLSenate Appropriations Chair. Thanks to our President and my dear friend @BillGalvano for this incredible opportunity.” — Sen. Rob Bradley, tweeting Monday on being named the chamber’s budget chief for a second year. 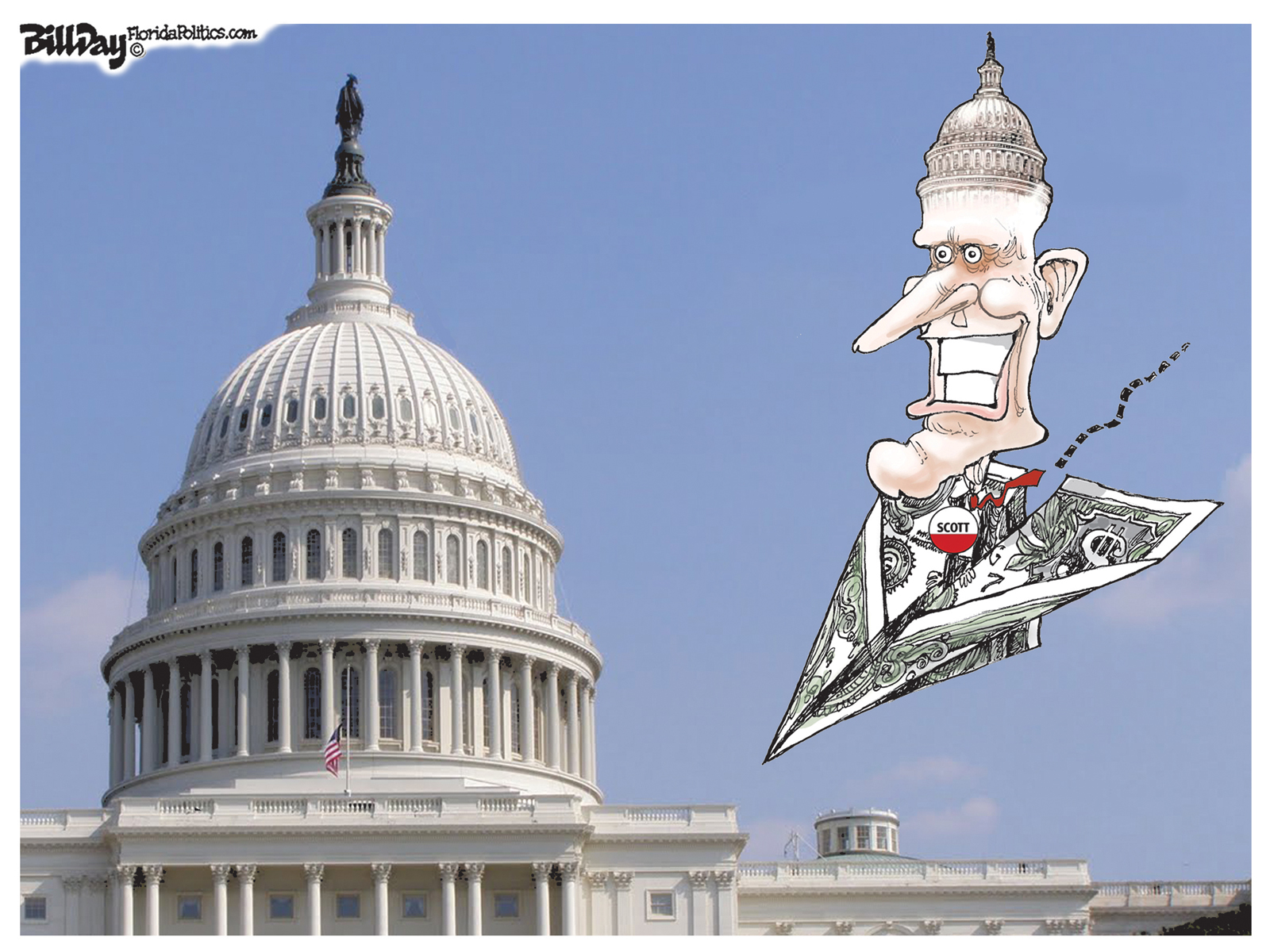 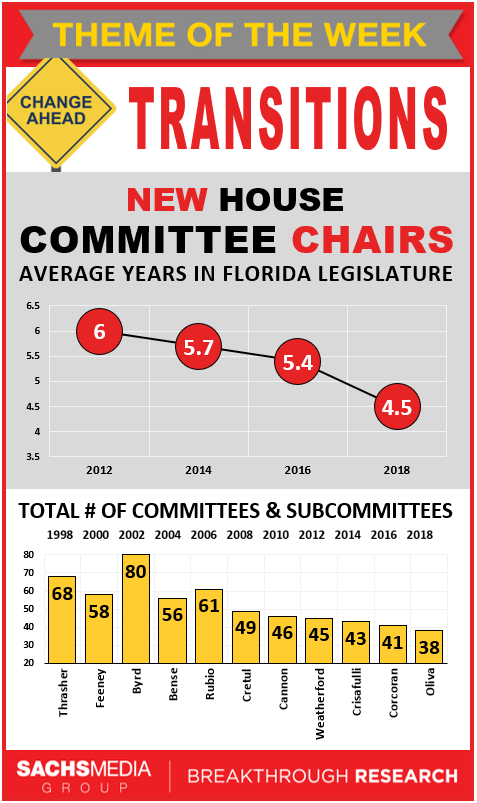 The Supreme Court Judicial Nominating Commission will meet to choose nominees for three Florida Supreme Court seats that will open in January when justices Barbara Pariente, R. Fred Lewis and Peggy Quince step down because of a mandatory retirement age. That’s at 11:30 a.m., Greater Orlando Aviation Authority, Orlando International Airport, 1 Jeff Fuqua Blvd., Orlando, but the deliberations will be closed to the public.