News of U.S. Attorney General Jeff Sessions’ departure from the Justice Department was heralded by none other than Florida’s own John Morgan on Wednesday.

Tweeting words no one expected him to string together, Morgan — who nearly single-handedly got a constitutional amendment passed here allowing medical marijuana — said:

Sessions opposed legalizing marijuana and stood his ground that “federal law remains in effect” despite state moves to even allow cannabis as medicine.

That earned him Morgan’s undying enmity. And the trial attorney/entrepreneur/investor never minces words.

“The greatest enemy of #marijuana in this country can go home to Alabama and sit with his wife forever.

“Very bad guy!!” Morgan tweeted. Who knew he would have at least that much in common with Trump?

“‘Please stop saying Red Wave’: Inside Democrats’ takeover of the House” via Tim Alberta and Alayna Schneider of POLITICO Magazine

“Thousands of racing greyhounds in Florida will need new homes by end of 2020” via David K. Li of NBC

“In Florida, Dems didn’t show up. But in Central Florida, they’ve taken over” via Scott Maxwell of the Orlando Sentinel

“Look at what happened in Florida. We did unbelievably well, winning the (U.S.) Senate and the governorship against two talented people.” — President Donald Trump, commenting Wednesday on Florida’s election results. 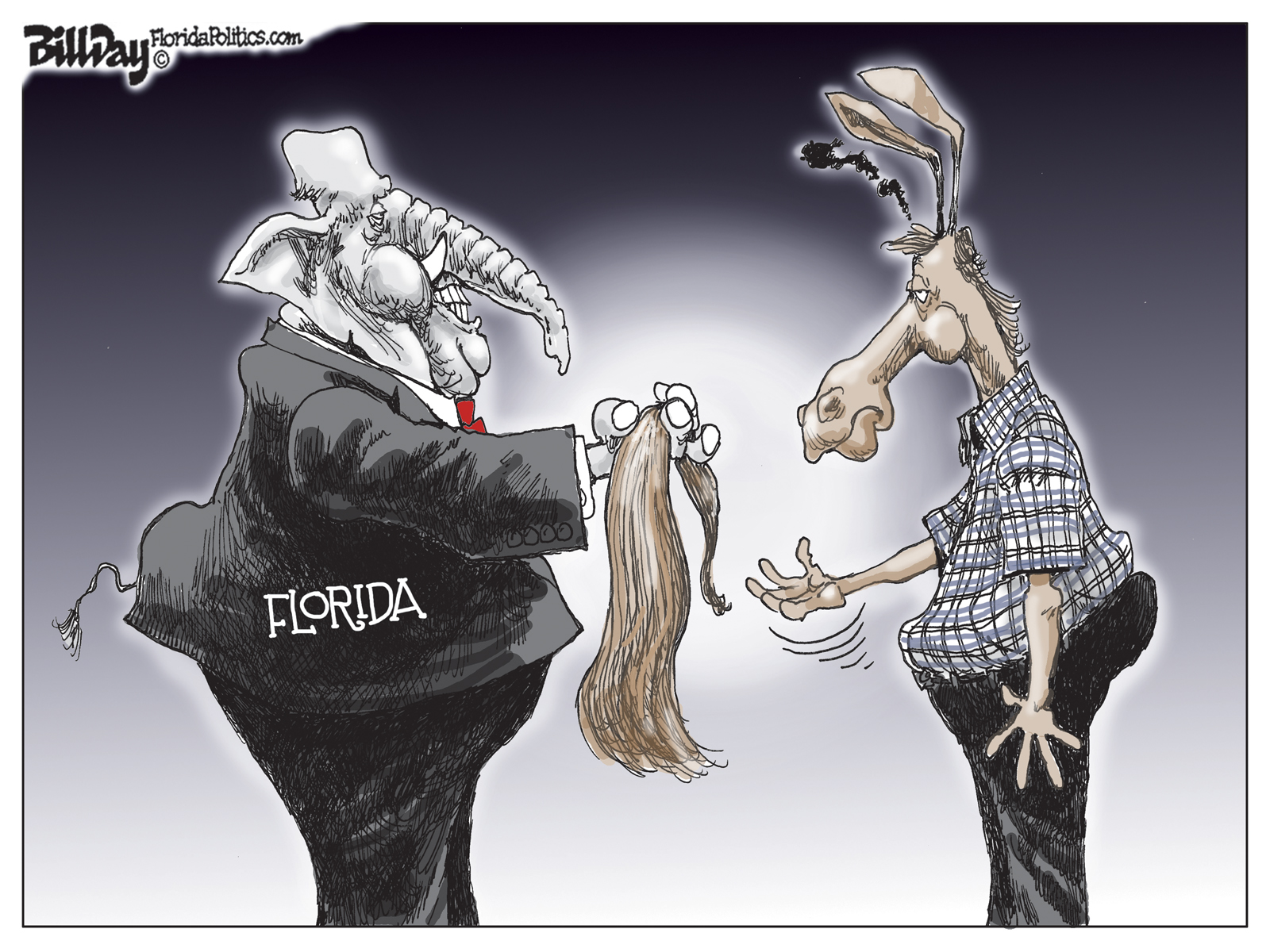 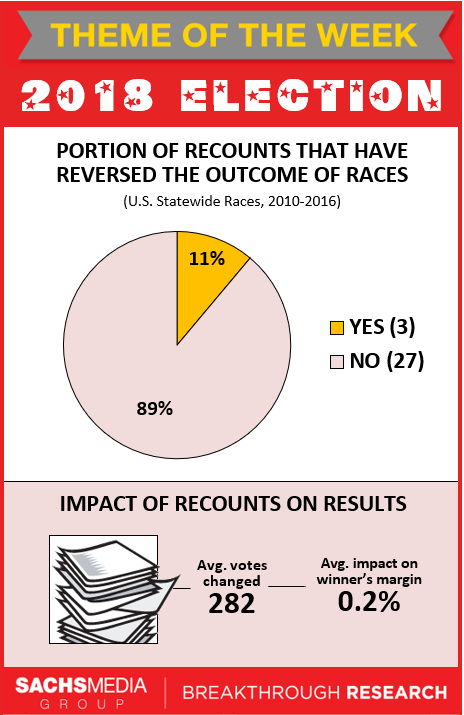 The state university system’s Board of Governors will meet. The full board is scheduled to convene around 3:30 p.m., Florida Atlantic University, Student Union, 777 Glades Road, Boca Raton.

The Florida Supreme Court will hear arguments in three cases, including a long-running legal fight about whether the state has properly carried out a 1998 constitutional amendment that requires it to provide a “uniform, efficient, safe, secure and high quality” system of public schools. That’s at 9 a.m., Florida Supreme Court, 500 South Duval St., Tallahassee.

U.S. District Judge Robert Hinkle will hear arguments on a request by the Florida Senate to shield it from a discrimination case filed by a legislative aide who alleges she was a victim of sexual harassment and retaliation. That’s at 9 a.m., United States Courthouse, 111 North Adams St., Tallahassee.

The U.S. Department of Agriculture will release its monthly forecast for Florida’s 2018-2019 citrus growing season at noon.

next'Look at what happened in Florida': Donald Trump's victory lap