First off, from the Florida Politics Recount Desk, as of 5:45 p.m.:

Under Florida law, machine recounts are automatically required if the winning margin is 0.5 percent or less. If the margin after that recount is 0.25 percent or less, there is a manual recount of overvotes and undervotes.

Grouse all you want about recounts; they’re good business for reporters — and lawyers.

And with recounts in three statewide races now — Agriculture Commissioner, Governor and U.S. Senator — business should be relatively booming.

Those of us with an intersection in law and journalism were braced to see this headline, “Recount Push by Bill Nelson Is First Sign of New Business for Law Firms,” in our “Daily Business Review Afternoon Update.”

But the election “began creating new legal business for Washington lawyers long before the votes were finalized nationwide.

“Control of the U.S. House changed hands to Democrats, Republicans expanded their majority in the U.S. Senate, and lawyers moved quickly to capitalize on the nation’s new divided legislative branch before the counting was done,” the story said.

“Is this just how Florida elections are? The navel-gazing begins (again) for the Florida Democratic Party” via Mitch Perry of the Florida Phoenix

“The political sway of Florida’s 1.5M voting felons is up for grabs, experts say” via Arek Sarkissian of POLITICO Florida

“Northeast Florida made Ron DeSantis happen, and its payoff is coming” via A.G. Gancarski of Florida Politics

“Our campaign, along with our attorney Barry Richard, is monitoring the situation closely and is ready for any outcome, including a state-mandated recount. Mayor Gillum started his campaign for the people, and we are committed to ensuring every single vote in Florida is counted.” — Democratic candidate for Governor Andrew Gillum. 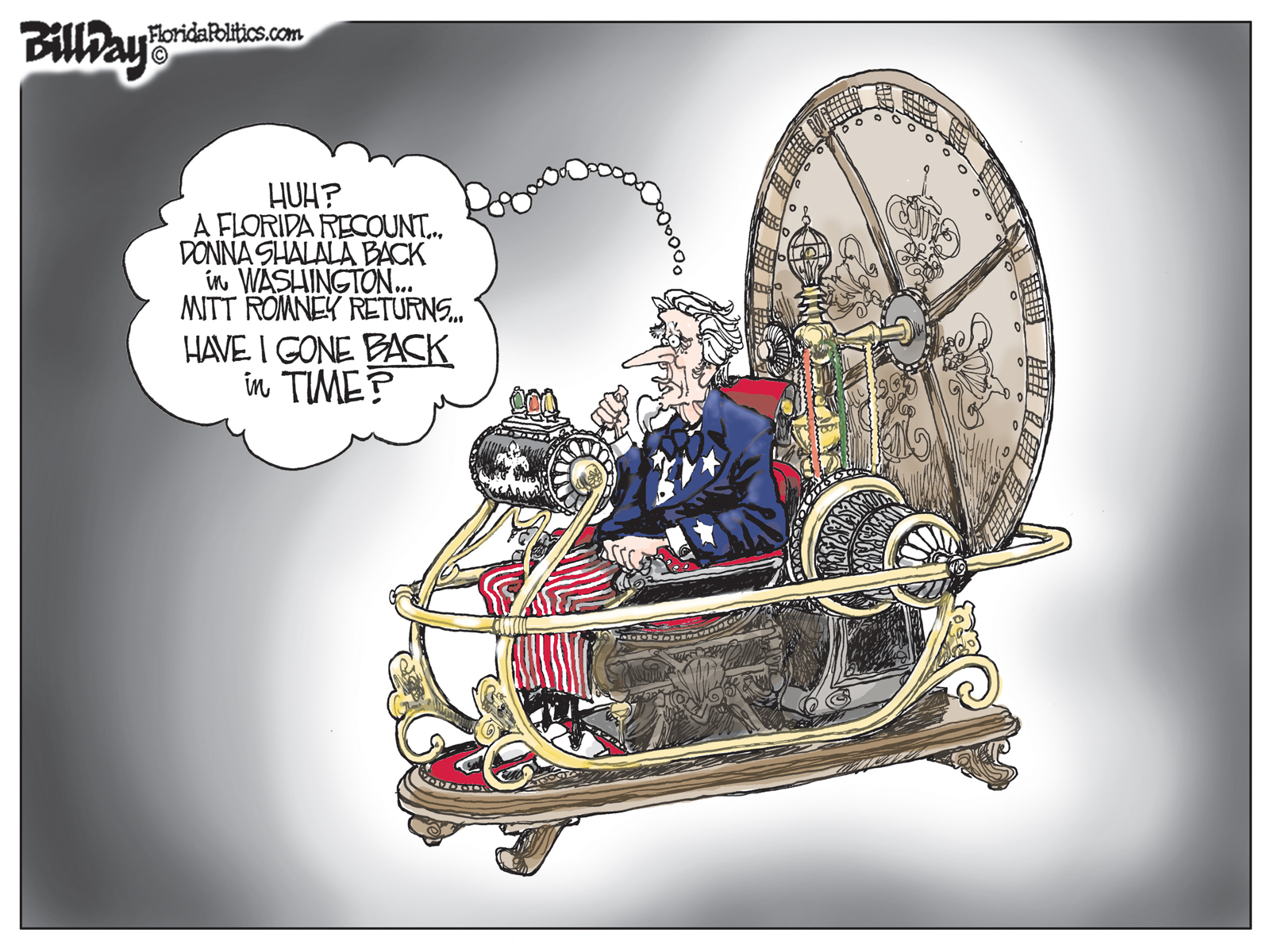 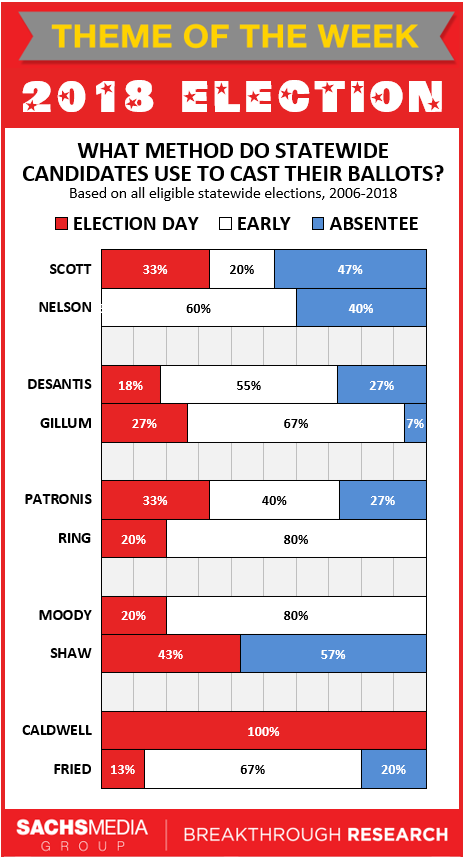 The Economic Estimating Conference will analyze issues related to the national economy at 9 a.m., 117 Knott Building, the Capitol.