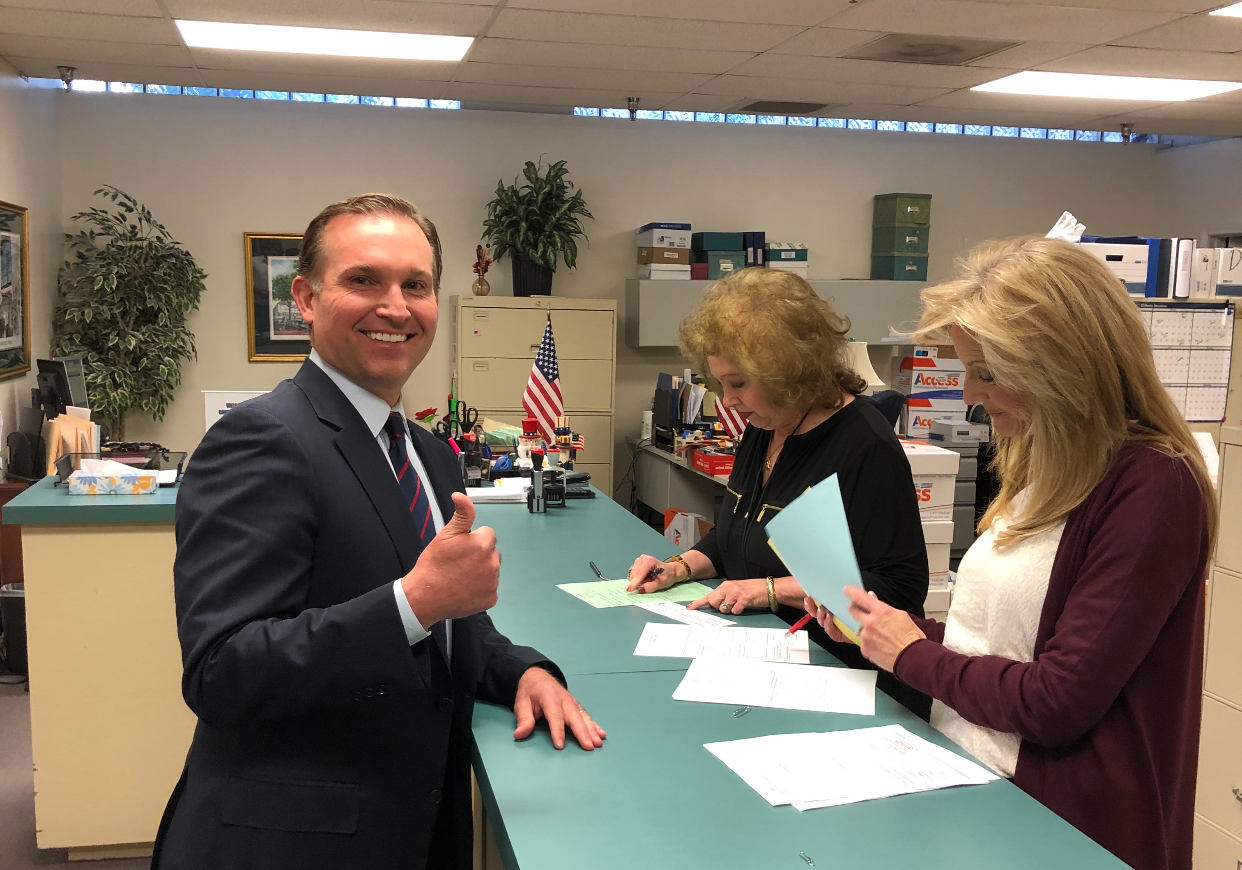 Jacksonville Mayor Lenny Curry continues to press his fundraising advantage, with over $200,000 recently raised according to his re-election campaign's latest filings.

Jacksonville Mayor Lenny Curry continues to press his fundraising advantage ahead of the March election, with over $200,000 recently raised according to his re-election campaign’s latest filings.

The money, raised between Jan. 26 and Feb. 8, encompasses hard money raised to his campaign account, and soft money raised by his Jacksonville on the Rise political committee.

Of the new money, $80,937 went to Curry’s campaign coffers, giving his campaign account $460,000, which is more than all of his opponents combines have on hand.

The real action in any Curry campaign is on the committee side, of course, and Jacksonville on the Rise still has $2 million on hand, with $121,750 raised in the last two weeks.

The Jacksonville Jaguars set the pace with a $50,000 donation, and a political committee belonging to Sen. Rob Bradley also gave $5,000.

More notable in the last fortnight: over $827,000 in committee spending, with some of the spend telegraphing where future hit pieces may hail from.

Of that sum, $300,000 went to the Florida Republican Senatorial Campaign Committee, which has already dropped over $200,000 into an endorsement ad featuring former Democratic Mayor Tommy Hazouri.

As well, $50,000 more was ceded to “Florida Taxpayers Defense,” a political committee originally seeded by the Florida Retail Federation. This makes $75,000 ready to move against opponents.

Brosche’s political committee brought in $374,000 in January, money that by and large was aggregated by a second undisclosed committee before she launched her mayoral run.

Since her committee is filed on the state level, the next report for soft money will come just days before the March election.

She has, as of last report, over $60,000 in hard money. Her latest campaign account report is due Friday, in accordance with local filing deadlines.

Brosche has experienced tough news cycles this week, including featuring prominently in a report about Jacksonville City Council Sunshine Law breaches Monday and an ethics complaint filed against her Thursday.