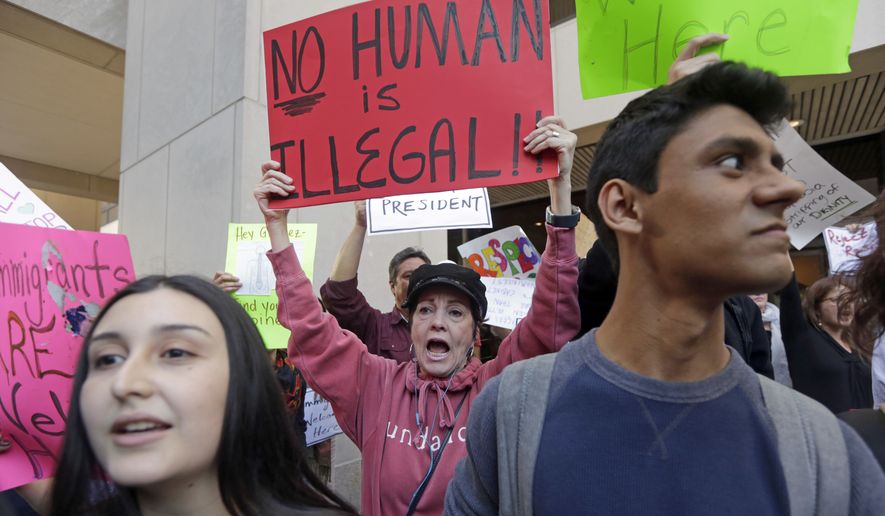 This week, the Florida Senate will vote on SB 168, a bill that aims to permanently transform this state’s local law enforcement into an arm of ICE’s sprawling deportation system.

The bill has been denounced by public interest groups and business groups alike. The Agriculture Commissioner, Nikki Fried, has described it as “dangerous for immigrant communities working to build better lives for their families.”

But the bill’s sponsor, state Senator Joe Gruters, insists that the “only people who will be impacted by” the proposed law are “bad criminal illegal aliens,” and that “[i]f you are an illegal immigrant here in Florida and you’re trying to be a contributing member of society, your kids are going to school, and you’re not breaking the law, you have nothing to worry about.”

We analyzed jail records in three counties — Miami-Dade, Hillsborough and Escambia — for the claim that arrest requests sent by ICE to these counties (so-called “ICE detainers”) primarily target people with serious offenses. We found that, since 2017, less than one-third of the people ICE asked Miami-Dade to arrest for deportation were being charged with what Florida law considers “dangerous crimes.” The others included numerous U.S. citizens who were falsely detained for ICE after a mere arrest, mostly on low-level charges.

In Hillsborough and Escambia, driver’s license violations, traffic charges and civil offenses accounted for the majority of the arrests. Living in Florida, where 4 in 5 people drive themselves to work every day, but where proof of citizenship or lawful immigration status is required to obtain a driver’s license, undocumented immigrants who are “contributing members of society” — the people senator Gruters promises not to target — are at risk of deportation under SB 168 every day they drive to work.

In reality, SB 168 will harm public safety by diverting millions of dollars and other resources away from the prosecution of serious crimes.

It will also burden due process and local court systems for all. An analysis shared with us by Miami-Dade’s Community Justice Project, for example, showed that 68 percent of those who were detained by local law enforcement at ICE’s request in February 2019 had not been convicted of a crime. Additionally, recent ICE data shows that a majority of people the agency deported nationwide either had no criminal convictions or had unlawful entry or re-entry to the U.S. as their most serious crime.

SB 168 is an anti-immigrant bill that will also harm U.S. citizens and lawful residents often caught in ICE’s net. By increasing deportations and forcing family separations, it is also guaranteed to harm the already burdened foster care system and to create other socio-economic costs in a state where an estimated 1 in 14 children is a U.S. citizen living with at least one undocumented family member. SB168 does not target “bad criminals.” It does separate hardworking parents from their children.

Amien Kacou is a staff attorney for the American Civil Liberties Union of Florida. Erin Coleman is a Ph.D. Candidate at the University of New Mexico.

nextDemocrats gear up for health care, immigration fights in Senate