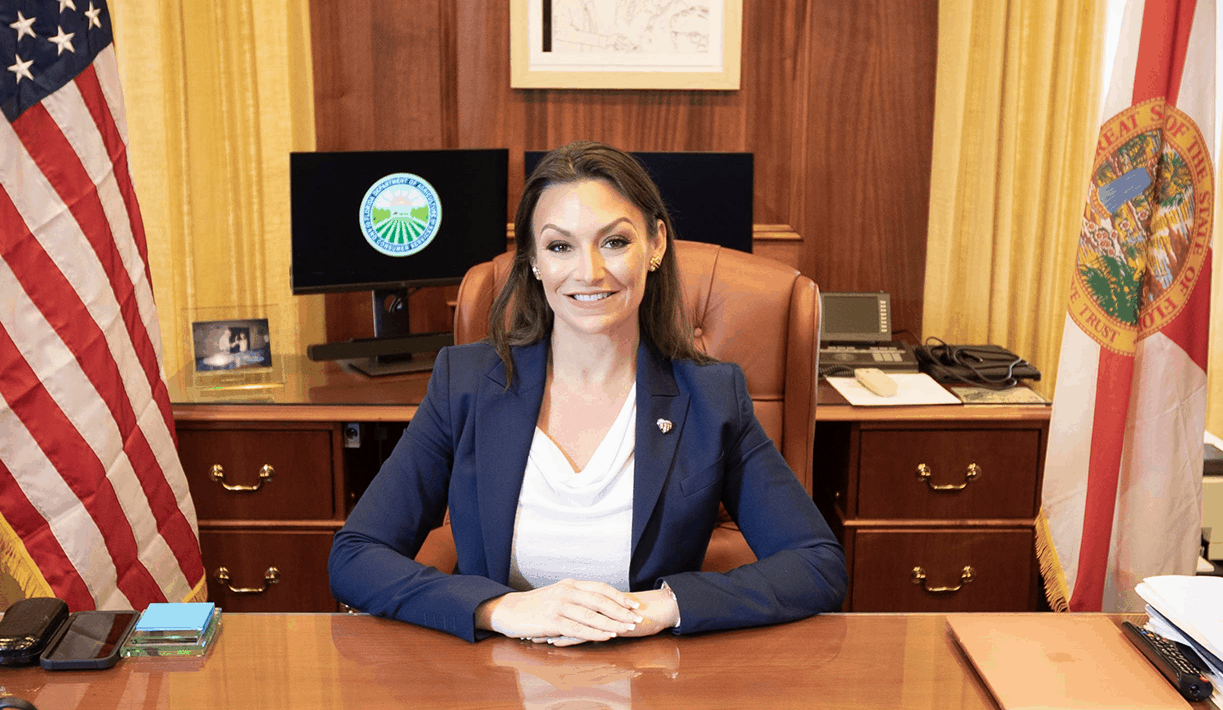 Senator Scott owes an apology to 120k Floridians with HIV, like my stepbrother.

To 115k Floridians at higher HIV risk, including those over 50.

That’s not incompetence or negligence. That’s ideological warfare against those with HIV.

The charge: that Scott, while Governor, engaged in what she called “ideological warfare” against those with HIV.

Scott’s administration made the unilateral choice to reject $70 million in federal funding to combat HIV, including $54 million in reimbursements for low-income patients.

Fried issued a statement in her official capacity as Commissioner, in what could be framed as a political attack on the former Governor.

“Senator Scott owes an apology to over 120,000 Floridians with HIV – like my stepbrother – for putting politics before their health.

“He owes an apology to 115,000 Floridians at high risk for HIV for rejecting federal help that could change their lives, including those over 50 who face a higher risk,” Fried asserted.

“He owes an apology for blocking tens of millions in funding to fight HIV, while Florida’s HIV epidemic exploded on his watch – with twice as many new diagnoses as San Francisco, Los Angeles, or New York City. That’s not incompetence or negligence, that’s ideological warfare against Floridians with HIV and their families,” she added.

“And I certainly hope Governor DeSantis will do better for our state.”

The statement reflected a DeSantis lean.

Though she didn’t endorse the Governor personally, a supplementary quote from David Poole, former Administrator of the HIV Patient Care Section in the Florida Department of Health from 2003-05, and National Accounts Director for Gilead Sciences from 2005-2013, did.

“It’s incredibly disheartening to hear that access to millions of dollars was denied by former Governor Scott by not providing budget authority to spend on available federal HIV funding.

“I’m heartened by Governor DeSantis’ recent comments about ending the HIV epidemic, am encouraged by Surgeon General (Scott) Rivkees’ experience with HIV, and am hopeful they will commit to addressing this public health challenge,” Poole asserted.

Fried will have her pick of offices to run for in 2022 should she want to. Her statement could be read as an armistice with the Governor, though a provisional one.