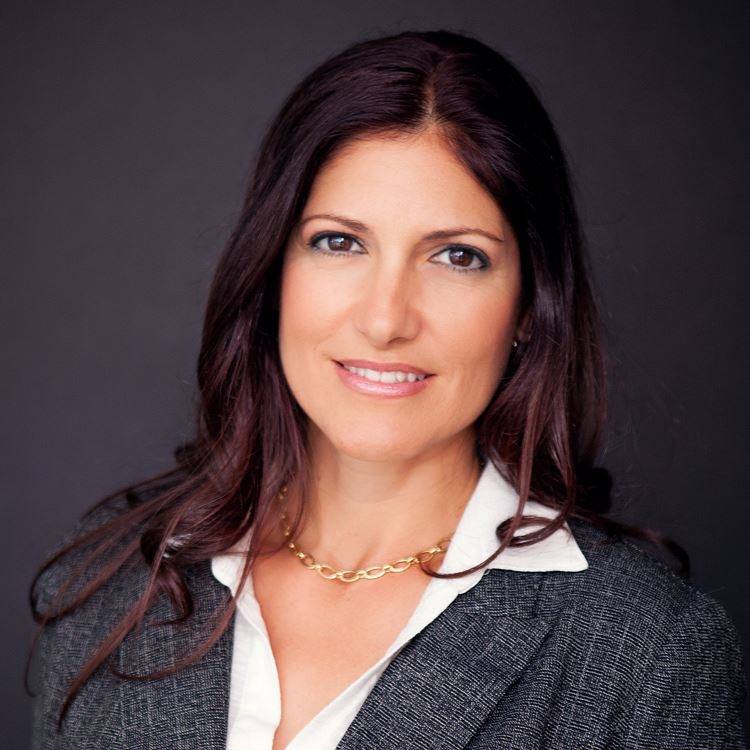 Rhonda Rebman Lopez said she would not return money from a firm which signed a $50M deal with the Venezuelan government.

Now, Lopez is firing back in a statement of her own.

Suarez released a  statement Wednesday hammering Lopez for holding on to a donation from Interamerican Consulting — a firm that signed a $50 million contract with the Venezuelan government.

After The New York Times reported on that contract, Lopez told Florida Politics she would keep the $1,000 donation from the firm run by former U.S. Rep. David Rivera.

“Lopez’ actions are in direct opposition to Republican values, President [Donald] Trump, and the security of the United States. Lopez turned her back on all Republican voters who back President Trump and his policies against socialism and communism.”

Miami-Dade mayoral candidate Esteban Bovo took a different tack than Lopez. After it was revealed that Interamerican Consulting donated to Bovo’s campaign, Bovo said he would return the money.

Suarez argued Lopez should have done the same.

“At first, I and many others gave Lopez the benefit of the doubt because no candidate can be responsible for everyone who donates to them, but instead of doing the right thing and returning any socialist-linked contribution as pledged by the rest of the candidates who received tainted money, Lopez has reaffirmed her commitment to keep the Maduro regime linked campaign funds without remorse or regret,” Suarez said.

“This represents a significant lack of judgment and points to the character of Lopez, who has previously run for State Representative in 2018 at her longtime Miami-Dade County home, but was defeated when she placed third in the Republican Primary.”

Suarez concluded her statement by calling on Lopez to withdraw from the HD 120 race.

“The Florida Legislature is no place for candidate Lopez, who has endorsed and joined forces with those working for Nicolás Maduro’s socialist regime and whose actions are clearly against the security interests of the United States as well as the citizens of Florida,” Suarez argued.

“Any tainted monies whatsoever received by Lopez should be donated to the Independent Venezuelan-American Citizens Foundation, and the remaining balance of her donations should be returned to her respective donors.”

That release prompted a fiery statement from Lopez late Wednesday.

“Before Suarez can ask anyone to drop out, she needs to qualify as a candidate first,” Lopez retorted.

“Her losing campaign was not even able to gather enough petitions to qualify for the ballot, not to mention her fundraising is anemic. If she ever actually qualifies as a candidate, then I’m sure the voters will reject her ambulance-chasing history as a personal injury attorney. Until then, I’ll stay focused on issues that actually matter to voters, like jobs and quality of life issues.”

The controversial contract was signed between Interamerican Consulting and Petróleos de Venezuela, S.A. (PDVSA), an oil company under control of Maduro’s government at the time.

PDVSA has filed a lawsuit in U.S. District Court stating $15 million of the $50 million had been paid, but that Interamerican Consulting failed to perform adequate services.

Rivera is arguing he took the cash to aid the Venezuelan opposition to Maduro, but that explanation has not been verified.

Both Lopez and Suarez are completing in the GOP primary with Islamorada Councilman and former Mayor Jim Mooney.

Rep. Holly Raschein, who currently represents HD 120, cannot run again because of term limits. She has endorsed Mooney as her preferred successor.