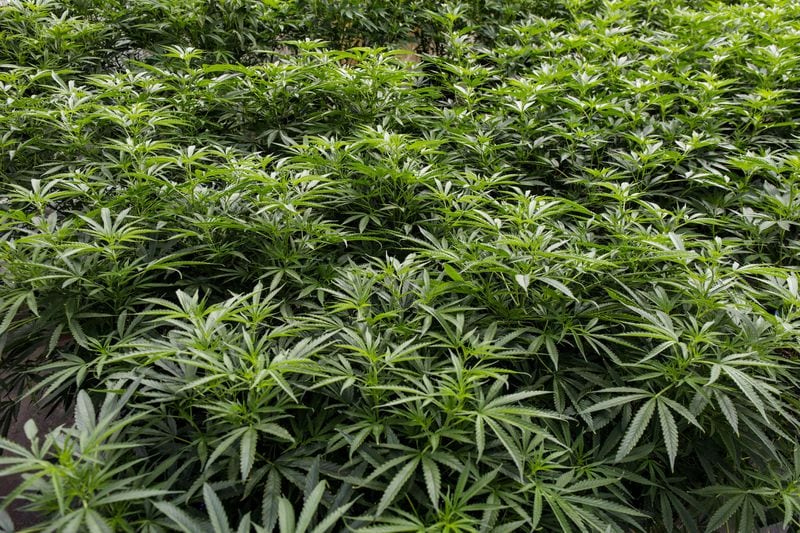 Flower sales were down, but overall a good week.

The May 22 update from the Office of Medical Marijuana Use shows considerable increase in sales volume week over week.

Interestingly, the increased volume happened during a week when flower sales dipped, suggesting that consumers opted for concentrates, vapes, and other modes of delivery.

While that’s not close to a high point for the cartelized vertical-integration system, which saw over 126 million MG move in one week in March as coronavirus shutdowns were imposed on much of the economy, the strong performance suggests that economic uncertainty is not keeping patients from their medicine.

In terms of both overall sales and that of smokable flower, Trulieve still leads the competition by major margins on both fronts.

Trulieve, with 18,267.265 ounces of smokable marijuana moved, had better market share in the flower category, where it sold 54.3% of the state’s total.

The closest competition for Trulieve last week was another of Florida’s legacy cannabis companies, Surterra Wellness, which finished a distant second in both total milligrams moved and ounces of smokable marijuana.

Surterra sold a total of 12,128,895 milligrams from 39 storefronts, the only company except Trulieve in eight figures, and a few million milligrams ahead of the competition.

Both Trulieve and Surterra have been prioritizing budget-priced offerings, though Trulieve has higher-end strains (such as the “Old Hippie Stash” collaboration with country music legends the Bellamy Brothers) going for as much as $58 for an eighth.

MUV moved 9,865,800 milligrams of total product, good for third overall, with Curaleaf  just behind with 8,213,157. Behind them with just under 6 million milligrams each are GrowHealthy, Fluent, and Liberty Health Sciences.

One such company, MedMen, continues to circle the drain, hobbled by liquidity issues and C-suite churn.

MedMen, known for its red buildings and its keen interest in getting a recreational marijuana amendment on the 2020 ballot, was next to last in terms of flower sales week over week, only ahead of The Botanist, which has one location in the state.