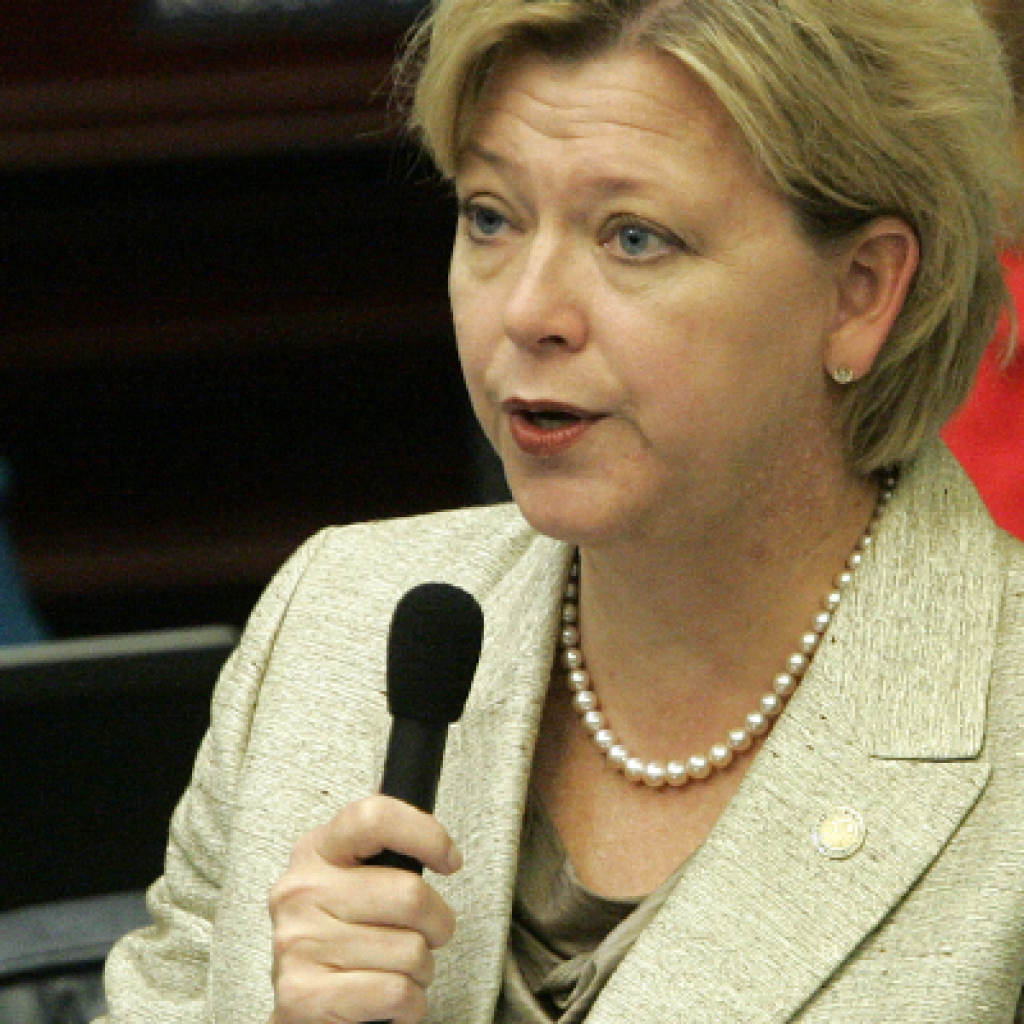 Former legislator wants back in the game.

A former Republican state legislator is trying, yet again, for her next political office.

Janet Adkins, who formerly represented Nassau and part of Duval County, is making a bid for Nassau County Supervisor of Elections.

The other two candidates, both Republicans, are not fundraising powerhouses. Justin Taylor has roughly $7,000 on hand, while Stan Bethea has just over $2,000.

Adkins is coming off a drubbing in 2016. That year, she left the state House and made an ill-fated bid for Nassau County School Superintendent, getting just 32% of the vote against incumbent Kathy Burns.

Even as Adkins tries to ensure there is life after the Florida Capitol, virtually every race in Northeast Florida will see some action.

In HD 11, Adkins’ former stomping ground, incumbent Republican Rep. Cord Byrd will face Democrat Joshua Hicks. Hicks had a strong May fundraising report, but Byrd has almost a 3-1 edge in hard money ($46,536 to $16,914). The incumbent, running in a red district, has another $28,000 in a political committee.

In HD 12, Republican Clay Yarborough has nearly $72,000 in hard money, and he will need some of that for a primary against Colin McArthur, a Jacksonville real estate investor. The winner of that battle will face one of two Democratic opponents, Emmanuel Blimie or Speed Chialtas.

While McArthur and Blimie have yet to report fundraising, Chialtas has over $2,000 banked. Yarborough, who was the youngest Jacksonville City Council President in history, has never lost an election.

HD 13 sees the least drama, with only a write-in standing between Democrat Tracie Davis and a third term.

Meanwhile, HD 14 may see the most intrigue of the slate. Incumbent conservative Democrat Kim Daniels faces a challenge from Angie Nixon, the latest avatar of establishment hopes to dump Daniels. Both have qualified. Daniels has $56,730 on hand while Nixon just under $34,000 on hand. Much of Daniels’ advantage comes from a combination of self-funding and GOP money.

Rep. Wyman Duggan will wait until the August primary between Tammyette Thomas and Jay McGovern to find out his opponent. Duggan has roughly $95,000 on hand. The Democrats, between them, have $7,000 on hand.

Likewise, Senate races in the area will see a competitive November ballot, but a resource gap persists from the opponents of Sen. Travis Hutson and candidate Jennifer Bradley.

previousRematches on the horizon in three Seminole Co. House districts