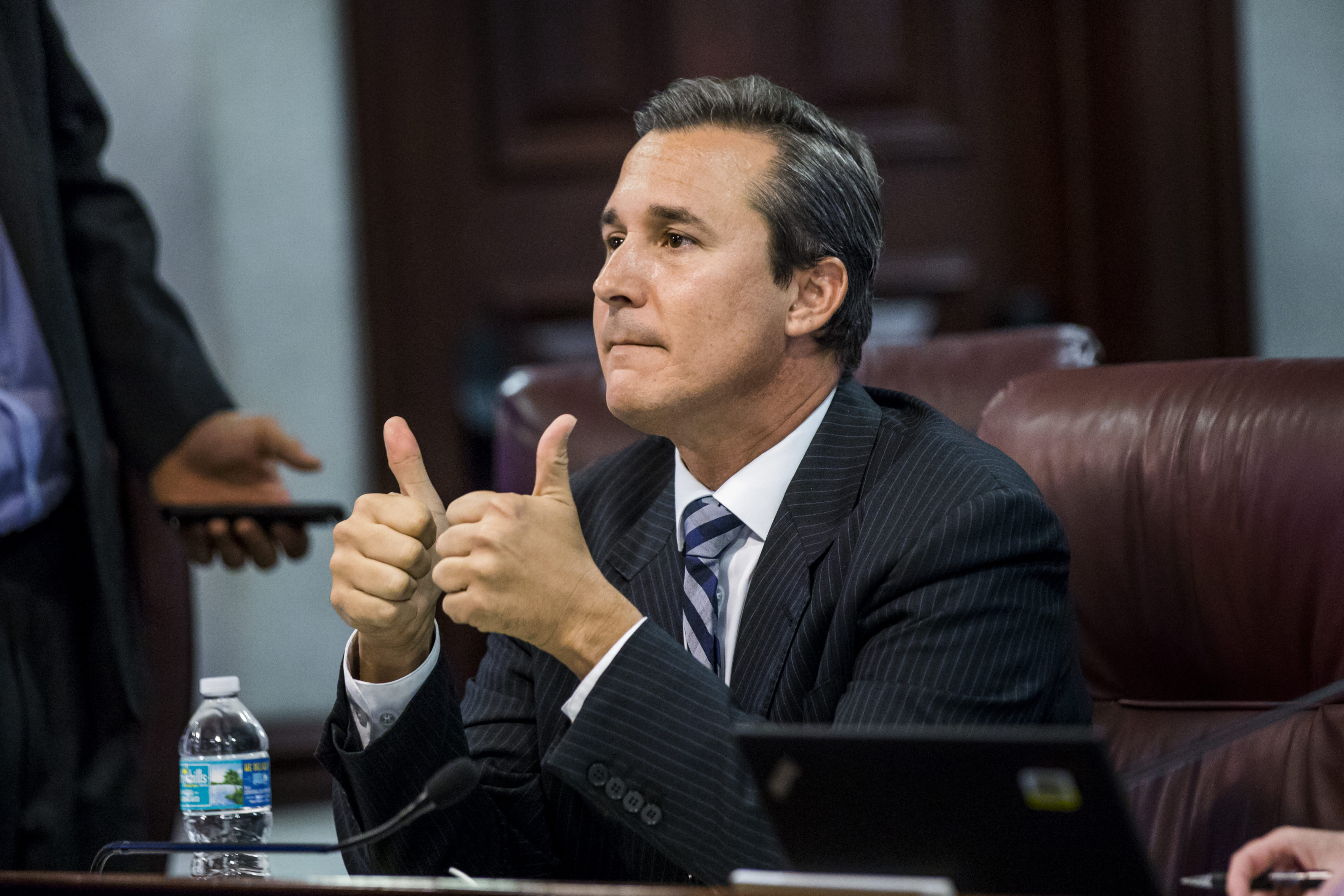 “Steve and I have worked closely for the last 20 years making sure we put our residents first,” Garcia said. “I have no doubt that he is going to continue to do the same thing for the residents of Miami-Dade County.”

Garcia spent 16 years representing parts of Miami-Dade County in the state Legislature. He was first elected to the House in 2000 and served four terms. Garcia then moved to the Senate in 2010, serving two terms. He was succeeded by now-Sen. Manny Diaz in Senate District 36.

Rodriguez, meanwhile, won his first term in the House in 2018. House District 118 covers parts of Miami-Dade County including Tamiami and Kendall.

“Steve Bovo is the best candidate for Mayor of Miami-Dade because he’s committed to making the county truly accountable to the taxpayer and ending business as usual,” Rodriguez said.

“We need leadership that understands that public trust is paramount.”

“We have come together, as the new generation of Hialeah leadership to fully support Steve Bovo for County Mayor,” Hernandez said Thursday.

Added de la Rosa, “Steve Bovo is the only true fiscal conservative running for Miami-Dade County Mayor, and is the only candidate with a proven track record in this community.”

“I am inspired by the veteran leadership, as well as the new generation of leadership who are committed to public service,” Bovo said in response to the new round of endorsements.

“I’m very grateful for their vote of confidence, and look forward to working conscientiously to represent the best interests of Miami-Dade residents.”

Bovo was first elected to the Miami-Dade County Commission in 2011. He and his six opponents are seeking to succeed Mayor Carlos Giménez, who is facing term limits.