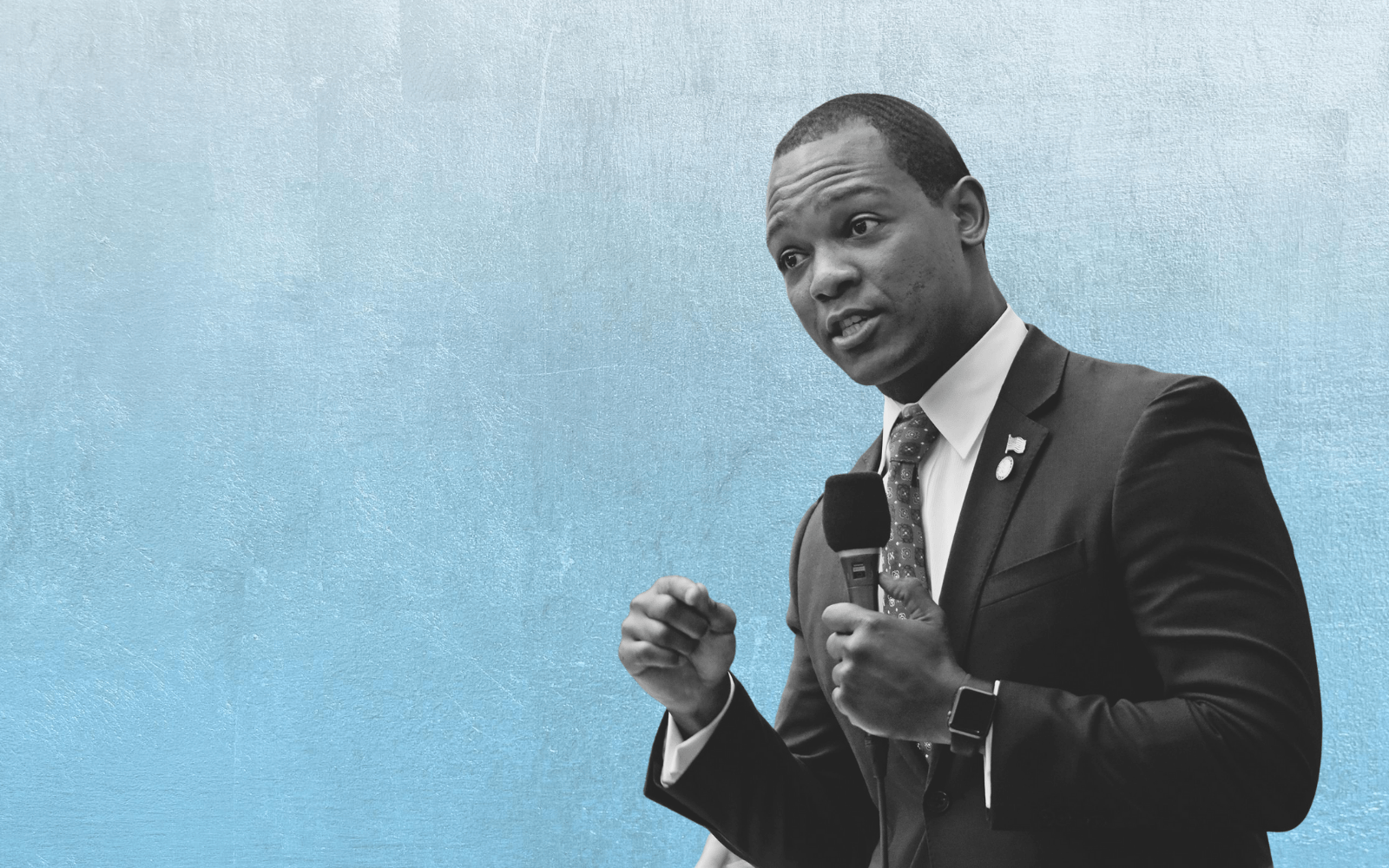 Jacquet appears to be relying on his name recognition alone.

In response to those challenges, Jacquet spent a total of $0 on his reelection campaign.

That’s according to the final financial reports submitted Friday and despite the fact Jacquet had close to $40,000 in his campaign account.

Still, no other expenditures are listed for Jacquet. The odd strategy comes after Jacquet faced numerous questions surrounding the location of his district office and after he faced fines over campaign violations. The incumbent also lost his status as the ranking member of the Rules Committee after he directed a homophobic slur at Hardy during the campaign.

Yet Jacquet seems to be simply banking on name recognition and his ties to the House District 88 Haitian community to hold onto his seat.

Hardy has mounted the most serious challenge. He gained some national attention after erupting at a Lake Worth Beach Commission meeting in late March over the handling of the COVID-19 outbreak. Though it was early on in the pandemic, Hardy warned the panel it needed to take more serious action to protect the public.

Rather than ramp up his fundraising operation to hold his seat amid the multiple controversies, Jacquet sat idle, spending nothing in his reelection bid.

Hardy, meanwhile, raised nearly $79,000. The challenger burned through only about $22,000 of that total, however, leaving a lot of cash on the sidelines as well.

Neither of the other three Democratic challengers mounted much of a fundraising operation.

It’s unclear how Tuesday’s election will shape up. While Jacquet has seemingly worn out his welcome with many of his Democratic colleagues, the same may not be true for voters, who tend to favor incumbents.

The winner of the primary will face Republican Danielle Madsen and non-party affiliated candidate Rubin Anderson in the general election.