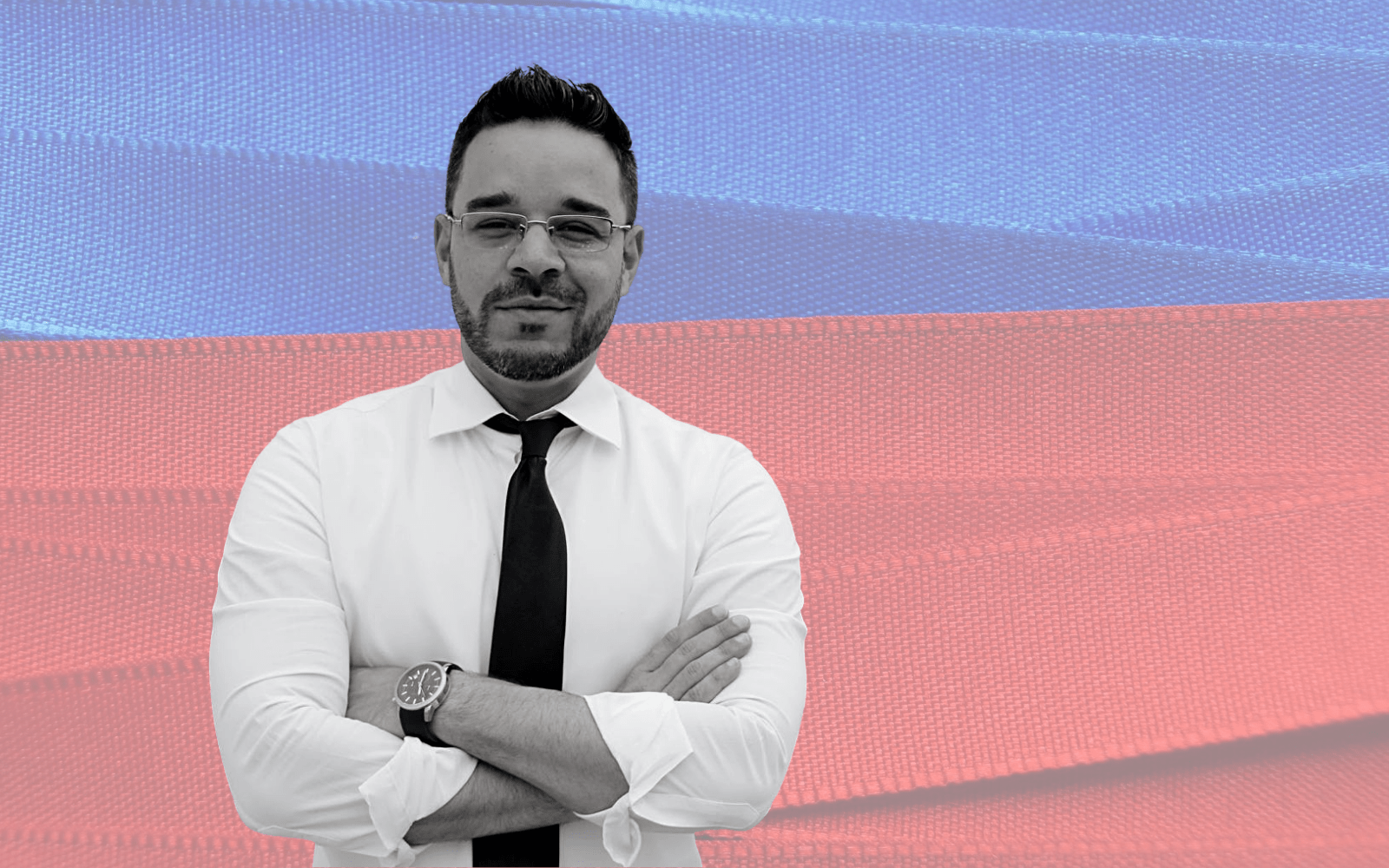 He'll first have to get through a formidable Democratic primary opponent in Maureen Porras.

In 2018, Democrat Javier Estevez was a political newcomer whose day job involved helping run an American Eagle shop on Lincoln Road. He was running for an open seat previously held by Republicans and was outspent by more than 20-to-1 in the general election.

Estevez came within 417 votes of winning the House District 105 seat.

In 2020, he’s back for another try. Like 2018, he’ll have to get through a Democratic primary opponent first, Maureen Porras.

Porras was born in Managua, Nicaragua, and moved to the U.S. when she was 7 years old. She’s an immigration lawyer who has worked as the Managing Attorney for Church World Service in Miami, a nonprofit aimed at helping immigrants secure legal help.

She entered the race last November with an endorsement from Sen. Oscar Braynon II, whose Senate District 35 partially overlaps with HD 105.

That continues a trend for Estevez, who was largely a political outsider in 2018. He overcame that hurdle to oust Russ Hancock, a Barack Obama administration alum, in the Democratic primary.

After his near-win in 2018, he’s become popular among some newer House Democrats. Rep. Cindy Polo, for instance, endorsed Estevez in October. The openly gay candidate has also secured support from pro- LGBTQ and other progressive groups.

Longer-tenured Democrats have largely trended toward Porras, signaling she’d be their preferred choice to take on the eventual Republican nominee in November.

After Estevez’s 2018 performance, it’s hard to count him out though. He’s once again one of the lesser candidates in terms of fundraising, a fact which could frustrate Democrats’ hopes come fall. Like 2018, however, the voter split in the district is near even. Democrats have a statistically insignificant edge over Republicans in term of registration, 28,301 to 28,080.

Potestad and Borrero have lapped Barrios in terms of fundraising and party support. Potestad raised more than $212,000 as compared to Borrero’s $150,000. The two will attempt to mirror Ana Maria Rodriguez‘s success, who brought in more than $330,000 in 2018 and came out with the win.

They may be fighting greater headwinds this time around, as Democrats hope to ride the presidential election year wave, which is trending toward Democratic nominee Joe Biden at the moment.

Republicans are also hoping to come out on the winning side a bet they made when they courted Rodriguez to run for an open Senate seat.

Sitting on plenty of money and with only one term under her belt, Rodriguez would’ve been a strong candidate for reelection this cycle. Instead, Senate leadership pushed Rodriguez to seek the open Senate District 39 seat, making HD 105 wide open and possibly ripe for the taking once again.

The district spans parts of Miami-Dade, Broward and Collier counties.

Estevez will have to break through Tuesday night to have hopes of repeating his 2018 success — with hopes for maybe a few hundred more votes this time around.

nextWinner and Loser of the Week in Florida politics — Week of August 9, 2020