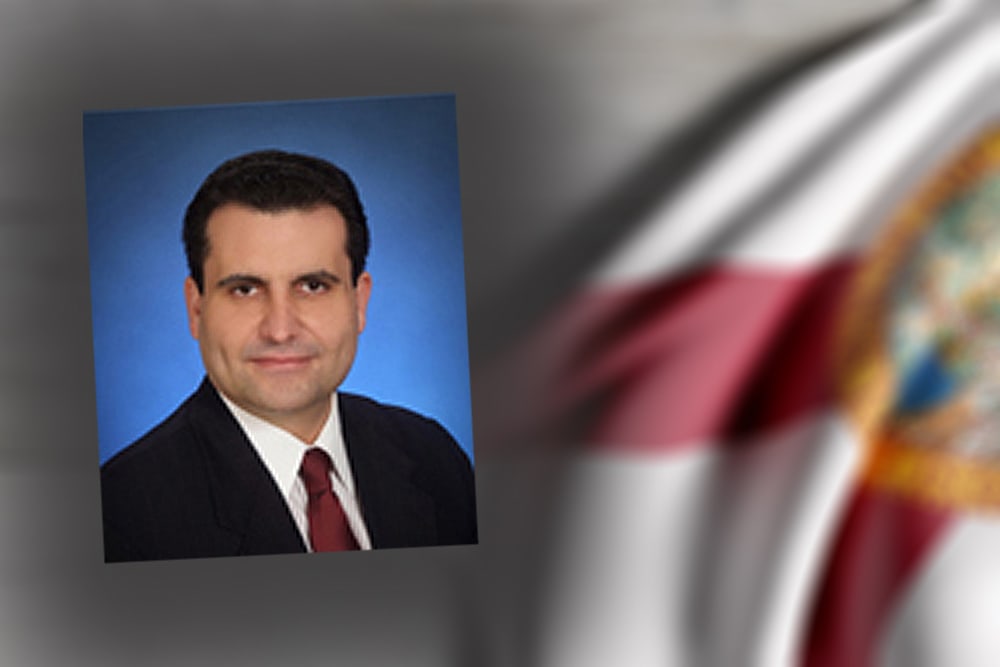 Renier Diaz de la Portilla got a late start on the race for the District 5 seat on the Miami-Dade County Commission, but he closed with an exclamation point. Diaz de la Portilla took in $141,250 over the last two weeks before Tuesday’s Primary Election, bringing his total raised to $546,700 since entering the race in May.

Diaz de la Portilla passed her in fundraising in the penultimate funding period and padded the gap.

He averaged $920 from his 594 contributors, and that trend held true in the latest filing period.

Higgins, first elected to the County Commission in 2018, received an average of $340 from her 1,135 contributors.

The third candidate in the race, Miguel Soliman, has struggled to keep up in funding.

If none of the three candidates receives 50% of the vote on Tuesday, the top two candidates will head to a runoff in the November General Election.