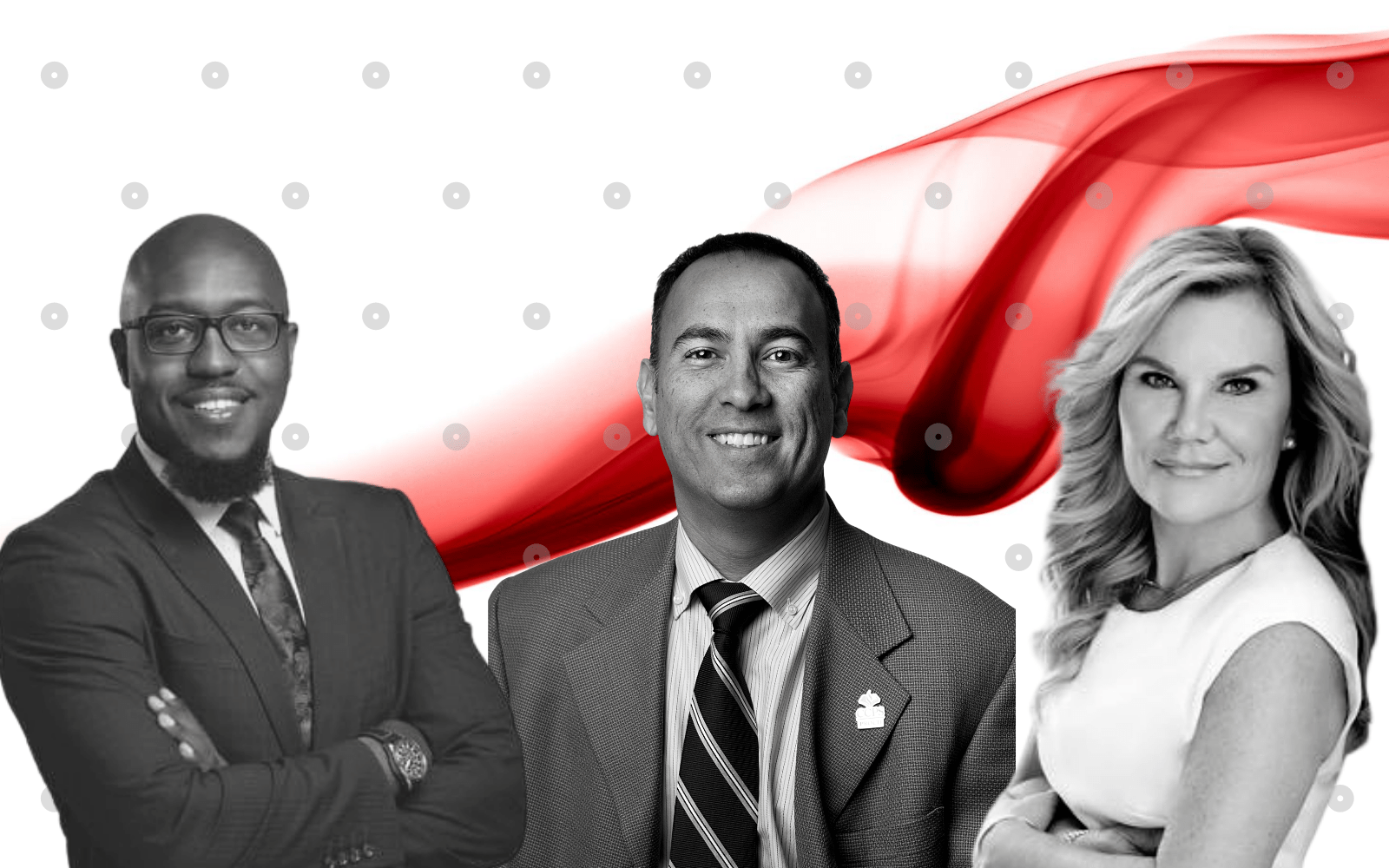 Melo won one of the most diverse GOP primary slates around.

Melo won with 58% vote to Drew-Montez Clark‘s 30% and Victor Dotres 11%, with all ballots counted and all precincts reporting.

Her victory comes as little shock.

Melo, chair of the Naples Area Board of Realtors, jumped into the contest in February and quickly picked up Donalds’ endorsement. Sen. Kathleen Passidomo and Rep. Bob Rommel, both Naples Republicans, also threw their support behind Melo early.

She had a leg up in the race since, but the open post still drew other candidates.

All three candidates signed up for the open seat after Rep. Byron Donalds’ January entry into a congressional race. Perhaps appropriately, the race to replace one of two black Republicans in the Florida House has become one of the most diverse GOP primaries in the country.

The open post still drew other Republican candidates. Dotres, a Collier educator, filed in May. A Miami Lakes native and the son of Cuban immigrants, Dotres had shown interest before in Rommel’s House seat and briefly ran for a spot on the Lee County School Board.

Then in June, Clark, an area chiropractor, jumped into the race as well. As much as anything, Clark felt like there needed to be a debate about issues like the constitutionality of the local pandemic response.

Whether because of Melo’s early entry or establishment support, she dominated fundraising. She raised $128,000 for the run through Aug. 13 and spent more than $119,000 ahead of the primary.

Dotres funded his candidacy entirely with a $4,000 candidate loan.

Either Melo or Novosad will join Sen. Passidomo as a woman on the Collier County Legislative Delegation. But Clark would have replaced Donalds as one of few black elected conservatives in Tallahassee. Dotres would have added to a long tradition of Cuban descendants in the House Republican caucus.