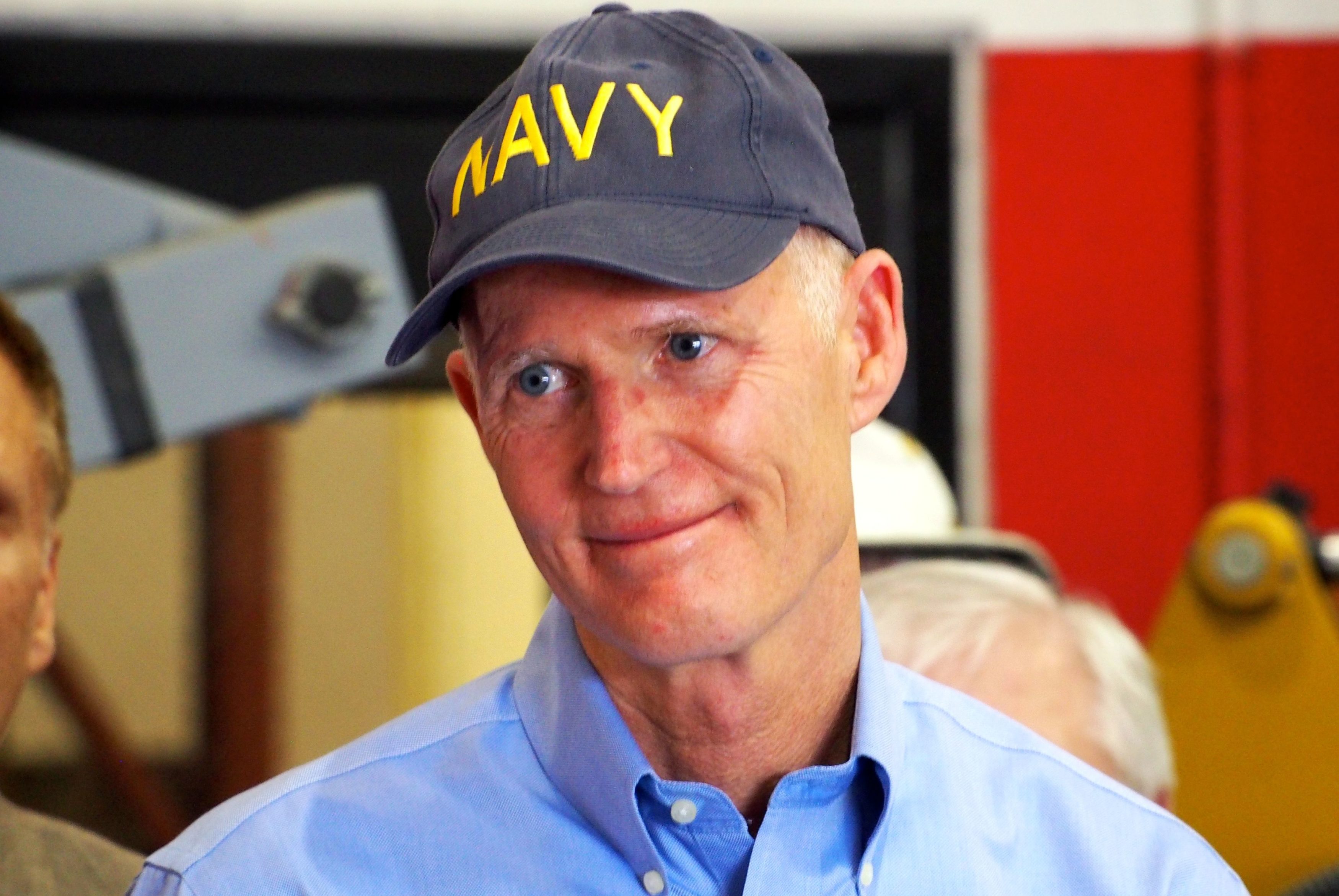 The Senator instead defended Publix as a 'class act'.

Virtually every conservative of note has defended Gov. Ron DeSantis in the wake of a critical “60 Minutes“ story about his vaccine distribution efforts, but a former Florida Governor is not among them

U.S. Sen. Rick Scott was on Fox News Radio Wednesday morning when host Brian Kilmeade asked Scott about what he described as a “hit job” on DeSantis.

The story, by CBS correspondent Sharyn Alfonsi, suggested linkage between a sizable Publix donation to DeSantis’ political committee and the store being used to roll out vaccines.

Scott would not mention DeSantis’ name, instead framing the response solely as a defense of Publix.

“Well, I’ll tell you, they attacked Publix, the grocery store chain. My experience with Publix has been really positive. They’re a class act. The leadership there is a class act. So, you know, I know everybody in Florida wants to get the vaccine as quickly as they can. And they want it in their communities. But I can tell you, Publix, they’re a very great company, so I don’t know how you could ever attack them,” Scott told Kilmeade.

The chilly dynamic between the past and present governors has been a subject of much reporting, and Wednesday’s brisk answer from Scott offered no evidence of a thaw.

The Governor, who has spent the better part of this week inveighing against the “smear merchants” of the corporate press, framed the “60 Minutes” segment as “a half-cocked conspiracy theory between me and the most reputable company in Florida” during the same radio hit.

For its part, “60 Minutes“ defends its work product, even as DeSantis called it “horse manure.“

“When Florida state data revealed people of color were vaccinated at a much lower rate than their wealthier neighbors, 60 MINUTES reported the facts surrounding the vaccines rollout, which is controlled by the governor,” a statement released Tuesday asserted.