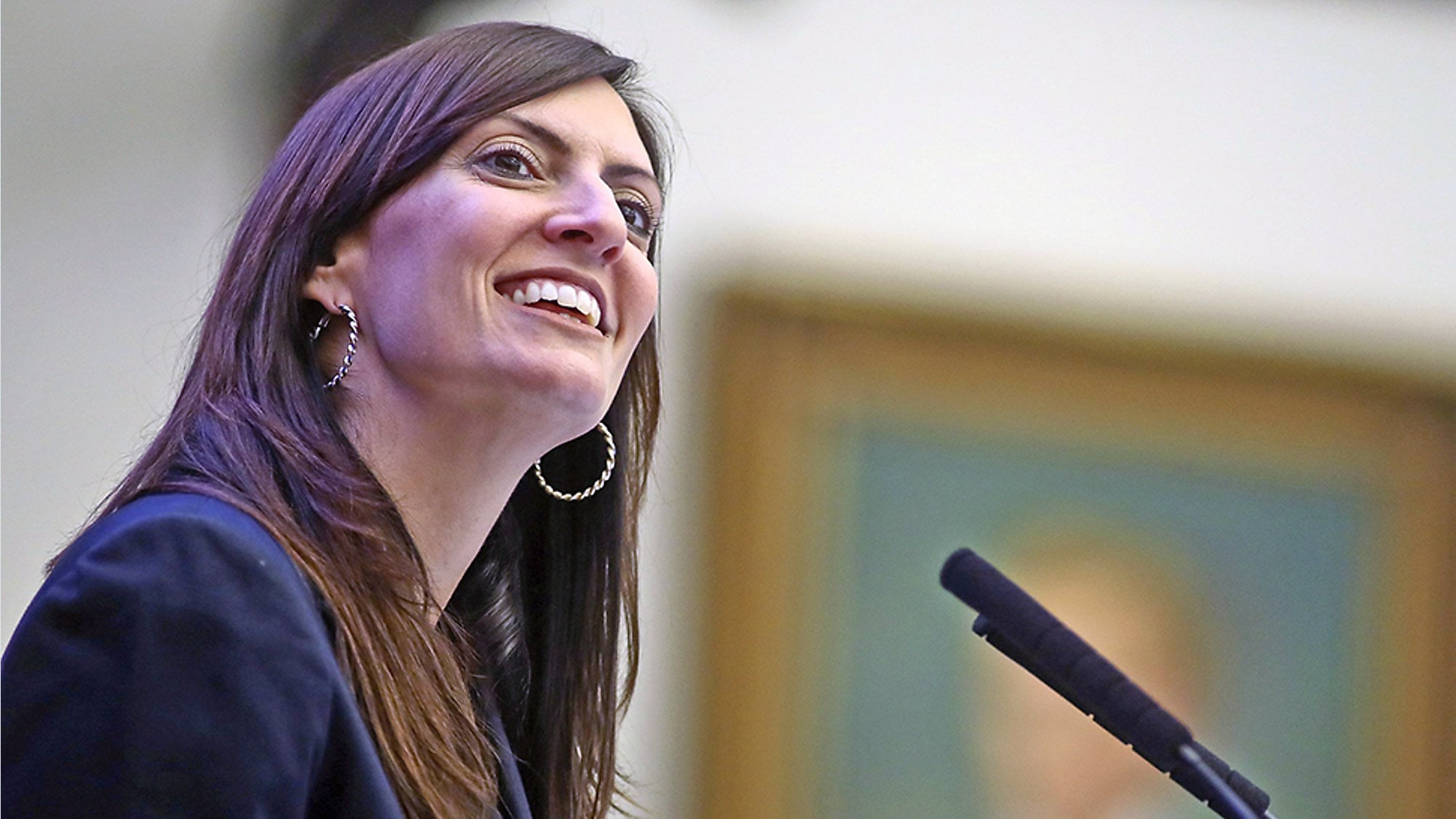 The '60 Minutes' news cycle is in day 4 and shows no signs of stopping.

The news program reported DeSantis allowed Publix to distribute vaccinations because the company gave his political committee $100,000, but has become just as well known for what critics contend is selective editing of the Governor’s comments and the conservative outcry that followed. Many, including the Lieutenant Governor, see the story as part of a larger trend.

During her appearance on the Fox Business Network, Núñez said the Governor is a favorite “punching bag” of the “corporate media.”

“Clearly the corporate media likes Gov. DeSantis. He’s their favorite punching bag,” Núñez said, in a question where she was encouraged to contrast the treatment of DeSantis to that of New York Gov. Andrew Cuomo.

Regarding the Sunday story specifically, Núñez told host Dagen McDowell that it was “evident that 60 Minutes is going to stand by their smear attack.”

“It’s a shame that they’re standing by their ridiculous report, but we would expect nothing less from them,” Nunez contended.

“60 Minutes,” for its part, says it “reported the facts surrounding the vaccine’s rollout, which is controlled by the Governor.”

The interview included other lines along those lines, including a contention that said media is biased against DeSantis because he’s “not in their political agenda.”

The Lieutenant Governor’s stance mirrors that of DeSantis, who has not been shy about contending liberal media forces are bent on destroying him.

DeSantis decried the “smear” and “smear merchants” in a series of national media appearances starting on Monday evening on the Fox News Channel, and crystallized his case in front of the Capitol press corps Wednesday in a presentation seemingly entitled “FACTS VS. SMEARS.”

As the Governor had in previous appearances, he seemed to rehearse kicker lines designed for larger audiences than the press assembled in the Cabinet room.

“If they’re going to come down here and smear our efforts, or smear me, or smear great companies in my state, I’m going to hit ‘em back right between the eyes here,” DeSantis said.