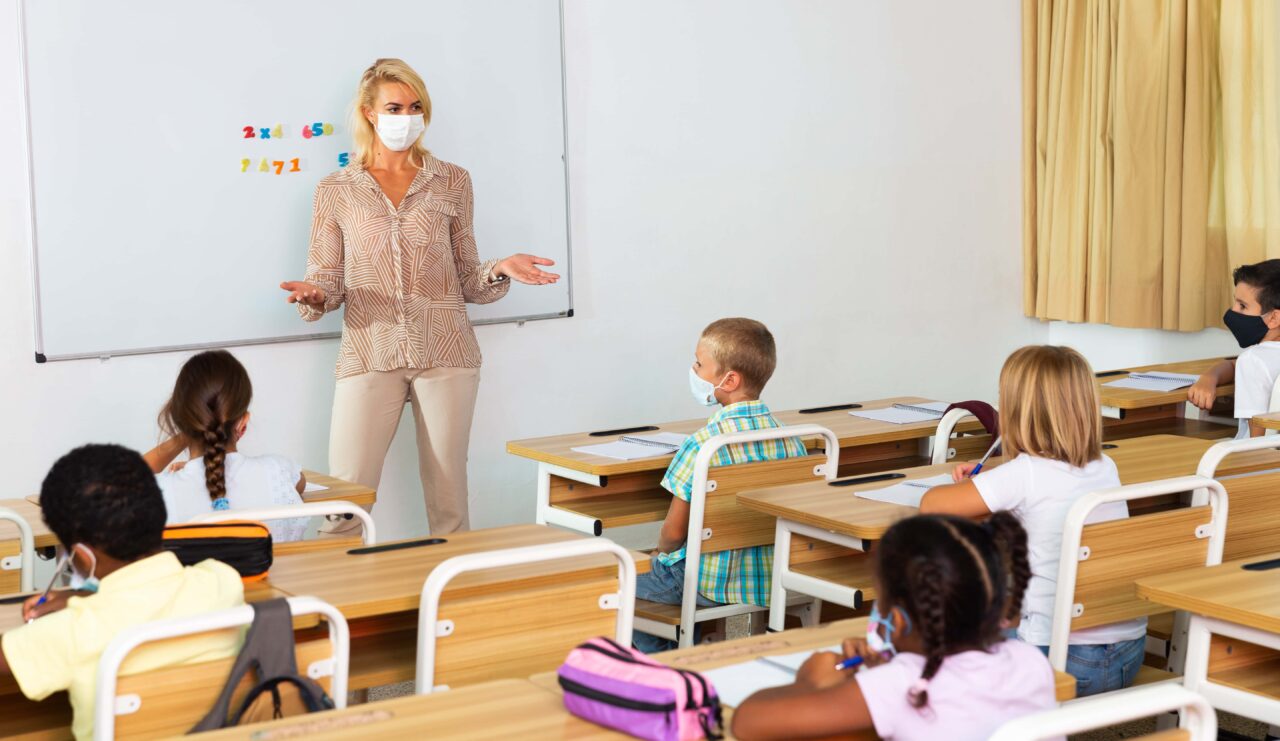 There are currently no plans for the Senate Rules Committee to meet again, a bad sign for the union bill.

Legislation to prohibit teacher’s unions from deducting dues without teachers’ expressed consent looks like it won’t graduate with the rest of the class this year.

Senate Rules Committee Chair Kathleen Passidomo announced Tuesday during a committee meeting that the Senate version of that bill (SB 1014) would be postponed. With 10 days remaining in the Session, that measure looks likely dead.

The measure would also require teachers to reaffirm each year that they aren’t required to be union members.

Ocala Republican Sen. Dennis Baxley, the bill’s sponsor, has called it a “paycheck protection” bill. However, Democrats have disparaged the measure, calling it unnecessary because teachers can already opt-out.

Lobbying groups on both sides of the issue focused ads this month on the bill and its House counterpart (HB 835).

The Florida Education Association, the state’s largest teachers’ union, hammered the bill across multiple ads, which argued the legislation would strip teachers of their bargaining power. Meanwhile, Americans for Prosperity-Florida ran a campaign arguing it would give teachers more control over their paychecks.

Union members repeatedly appeared in Tallahassee to speak out against the bill, crowding committee rooms, or the Civics Center.

On Thursday, tempers flared during one House State Affairs Committee meeting in which Democratic Rep. Omari Hardy insinuated the bill sponsor, Republican Rep. Cord Byrd, was a liar and the devil.

“Old folks say tell the truth, shame the devil. I’m going tell the truth and let whoever shamed by it feel that sense of shame,” Hardy said during debate before getting cut off by the committee chairman.

Hardy’s denial after the fact got Byrd to call a point of order on the matter.

“The member just called me a liar, Mr. Chairman. This is the kind of conduct that has been going on from Rep. Hardy the entire Session,” Byrd said.

Byrd’s version is ready to be considered on the House floor. However, the Rules Committee would need to convene at least one more time to move it to the Senate floor.

Similar legislation to create paycheck protections for state employees (HB 945/SB 78) passed through the House process but stalled in Senate committees. The Senate version was temporarily postponed a total of three times and not heard in a fourth case. Additionally, it wasn’t even slated for a hearing in the Rules Committee Tuesday alongside the teachers’ union bill.

The committee could meet again, Passidomo told reporters, but there are currently no plans to.