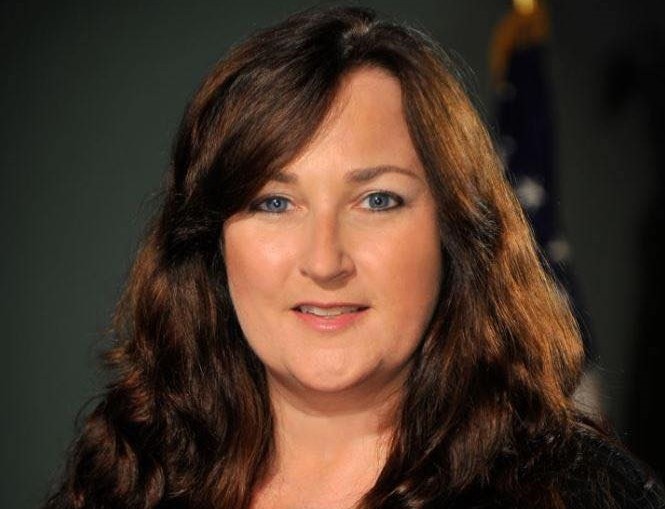 Hunschofsky was one of just 19 officials nationwide to make the cut.

The NewDEAL, an organization seeking out rising progressive elected officials nationwide, is naming Democratic Rep. Christine Hunschofsky of Parkland to its newest class of top leaders.

“We are in a unique moment for state and local leaders as we must find solutions for the urgent challenges created by COVID-19 while not losing focus on longer-term issues that will also affect Florida’s economic security for decades to come,” Hunschofsky said in a Thursday statement on the selection.

“I look forward to sharing lessons with and learning from other leaders who are setting the standard for effective governance, and I am excited to be part of NewDEAL’s efforts to expand opportunities for Americans in communities nationwide.”

The NewDEAL cited Hunschofsky’s work on climate change, health care and gun reform issues in selecting her to join the network. Hunschofsky served as Parkland Mayor during the 2018 mass shooting at Stoneman Douglas High School, which killed 17 people.

During her 2020 run, she secured support from several groups backing increased gun regulation, including from family members who lost victims in the attack. During the recently concluded Legislative Session, Hunschofsky helped shape this year’s school safety bill, on which she served as a prime co-sponsor.

previousJacksonville Bold for 5.5.21: In their own words