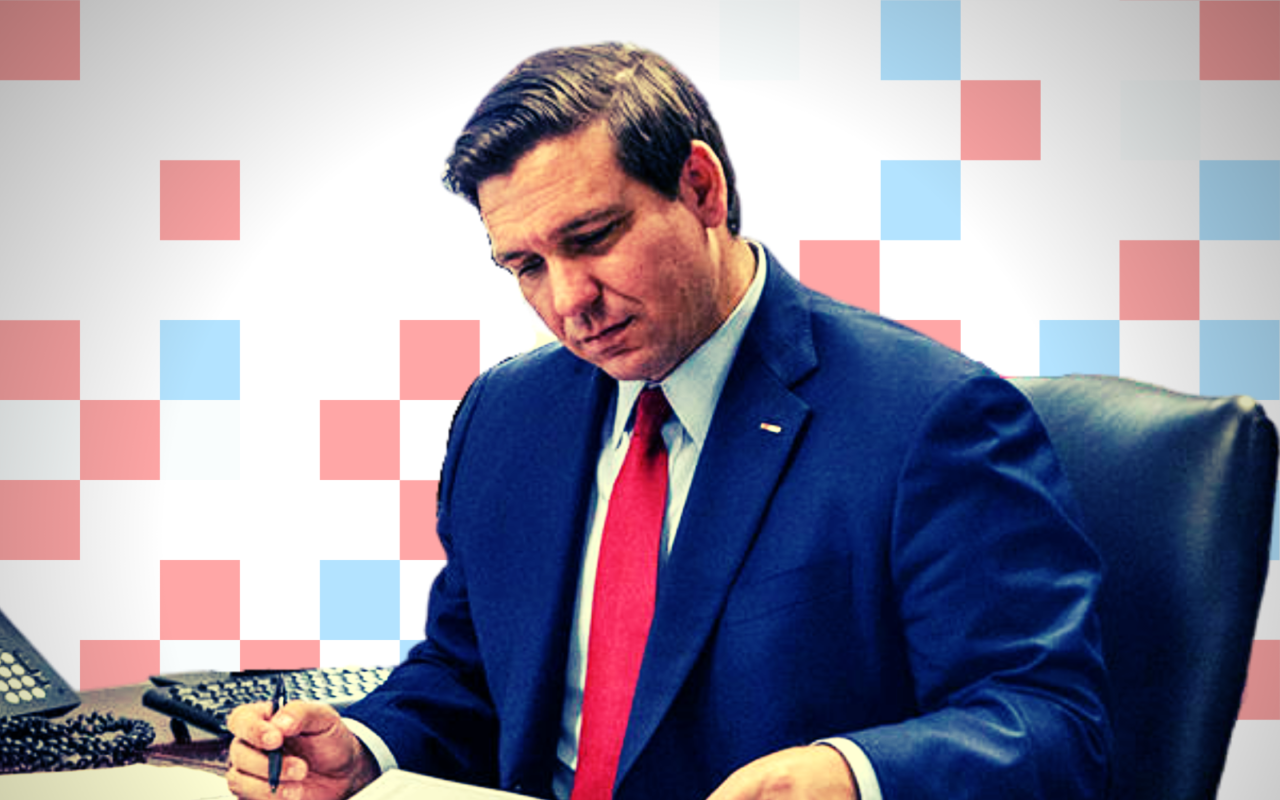 The Governor is holding true on a promise to return to the venue to sign the bill.

Gov. Ron DeSantis will sign this year’s controversial elections bill Thursday during an exclusive signing ceremony ahead of a rally in support of the Governor.

The event, hosted at the Hilton at Palm Beach International Airport, will take place one week after the Republican-led Legislature passed the elections bill (SB 90). That measure, which will take effect upon the Governor’s signature, incorporates much of DeSantis’ plan to erect what one lawmaker called “guardrails” around mail-in ballots and election administration law.

The event is billed as a rally for “The Best Governor in the USA.” The rally is expected to center around the bill signing.

Hilton Palm Beach Airport is also the site where DeSantis first announced that passing stricter election laws was one of his top priorities for the Legislative Session that ended Friday. That announcement came nearly 11 weeks ago.

The airport is less than three miles down the road from Mar-a-Lago, the new residence of former President Donald Trump. Trump’s election loss to President Joe Biden in November and the former President’s “big lie” about a stolen election helped spawn election law proposals across the country, including in Florida.

The Governor and Republican leaders have touted Florida as the gold standard in election laws following the 2020 campaign. However, Republicans say they want to build on those successes.

DeSantis’ vision included proposals to close loopholes around ballot harvesting and regulating ballot drop boxes. One bill sponsor, Rep. Blaise Ingoglia, said he wanted to outline possessing a ballot other than your own.

A watered-down version of the ballot harvesting proposal made it into the final bill, and many of his drop box recommendations did too. Among those are an expanded no-solicitation zone around polling places and a prohibition on handing out items, including food and drink, with the intent to sway a voter’s opinion. Ballots will also face increased signature review standards.

Some Democrats have called the bill voter suppression and likened it to “Jim Crow 2.0.” Others have compared it to Georgia’s recently signed law, calling it “Georgia-like” and “Georgia-lite.”

Florida could face corporate boycotts like Georgia did if the bill becomes law, they warned. However, DeSantis and legislative leaders declared they wouldn’t kowtow to “woke” corporations and the left.

On the final day of the Legislative Session, the Governor told reporters he would sign the bill despite inevitable legal challenges.

“I think the election stuff we’ve done, understanding that of course there’s always going to be challenges, but I think they were really attentive to some of the pitfalls, and I think that’ll pass muster as well,” he said.

When DeSantis visited Hilton Palm Beach Airport in February, he made a prediction that is primed to hold true. He painted a picture of Florida’s future with “really big events again” as seniors get vaccinated. He would be back to West Palm Beach often he said, including in May to sign the bill into law.

nextJacksonville Bold for 5.5.21: In their own words