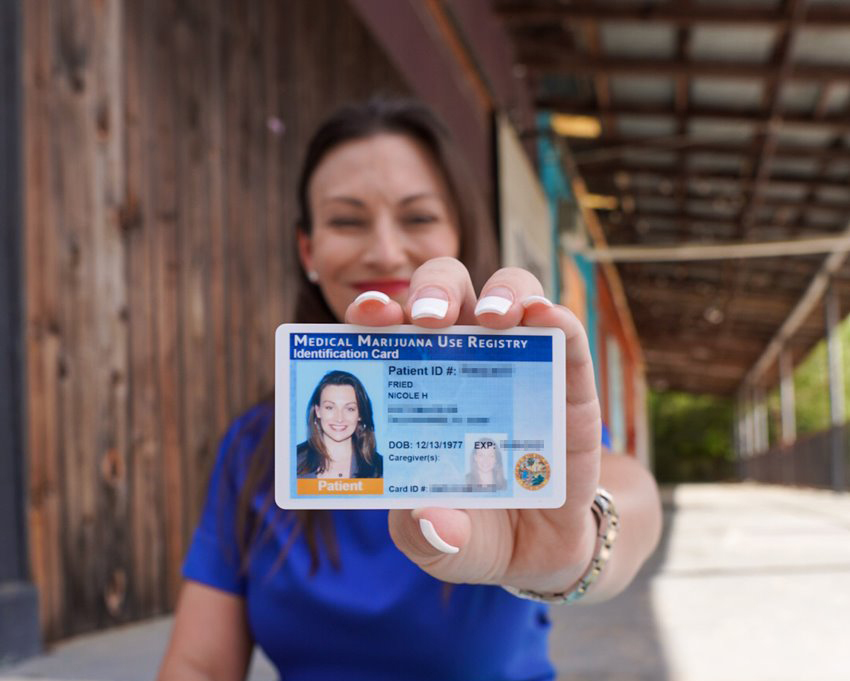 As Fried mulls a run for Governor, unwelcome reports surface.

The cross-party camaraderie between Agriculture Commissioner Nikki Fried and Congressman Matt Gaetz got a fresh look from a national outlet this week.

Business Insider reported Thursday about how Fried and Gaetz were “pals,” with insiders offering blind-item dish about a friendship between the two, as a wide-ranging federal investigation into the Congressman continues to percolate, albeit without formal charges.

The report’s timing is problematic for Fried, who continues to edge closer to declaring her political intentions for the 2022 campaign. She has been “looking into” a run against Gov. Ron DeSantis since at least last summer, and continues to talk up her viability in interviews with state and national media.

The revelations about the political “pals” span time, reflective of the political rise of both Gaetz and Fried over years. From reports that the two recently “hung out” at the Trump Hotel in Washington to tales of the two being friends when Fried was lobbying Tallahassee politicians on medical cannabis, an issue Gaetz took lead on, the narrative suggests an abiding political friendship that now is inconvenient for Fried.

Their bond is so tight, Business Insider noted, that Fried was the first to text Gaetz to ask if he was OK in the wake of the Capitol attacks from rogue Donald Trump supporters in January. Fried attempted to qualify that as a general concern for the Congressional delegation, but other than Gaetz, few told reporters they’d heard from Fried.

Fried continues to advocate for Gaetz. She said allegations against Gaetz were alarming and disturbing, but she seemed to wonder if the wall-to-wall reporting would ever be substantiated with formal charges from the Joe Biden Justice Department and FBI.

“The stories that are coming out, obviously, what we’re hearing and what I’m reading from you all is alarming, disturbing. I certainly hope that they’re not true,” Fried said. “I certainly hope that the FBI and the DOJ either come to a decision and make further findings or it’s time for the people of our country and our state to move on and get back to the business of governing.”

Gaetz’s advocacy for cannabis has come into question amid allegations of potential political corruption related to the sector’s expansion.

Gaetz denies any wrongdoing, and seems to be getting booked on the same right wing media outlets that stopped using him weeks ago as the first reports of the scandal broke.

“I have not sex-trafficked anyone. A 17-year-old, a person of legal age,” Gaetz said on Newsmax this week in a primetime appearance. “These allegations are false. And as I’ve stated before, the anonymous allegations against me range from total distortions of my life to these crazy wild conspiracy theories that will never be proven.”

A House Ethics Committee inquiry was launched last month, and will presumably test that proposition.

“The Committee is aware of public allegations that Representative Matt Gaetz may have engaged in sexual misconduct and/or illicit drug use, shared inappropriate images or videos on the House floor, misused state identification records, converted campaign funds to personal use, and/or accepted a bribe, improper gratuity, or impermissible gift, in violation of House Rules, laws, or other standards of conduct,” read a statement of the scope of charges

Gaetz isn’t going away; in fact, he has a rally in the Villages Friday night with Rep. Marjorie Taylor Greene, and there will be no shortage of live quotes. Meanwhile, as Fried gets closer to declaring her intentions regarding a formal 2022 launch, expect her ties to Gaetz to continue to linger as part of the narrative.