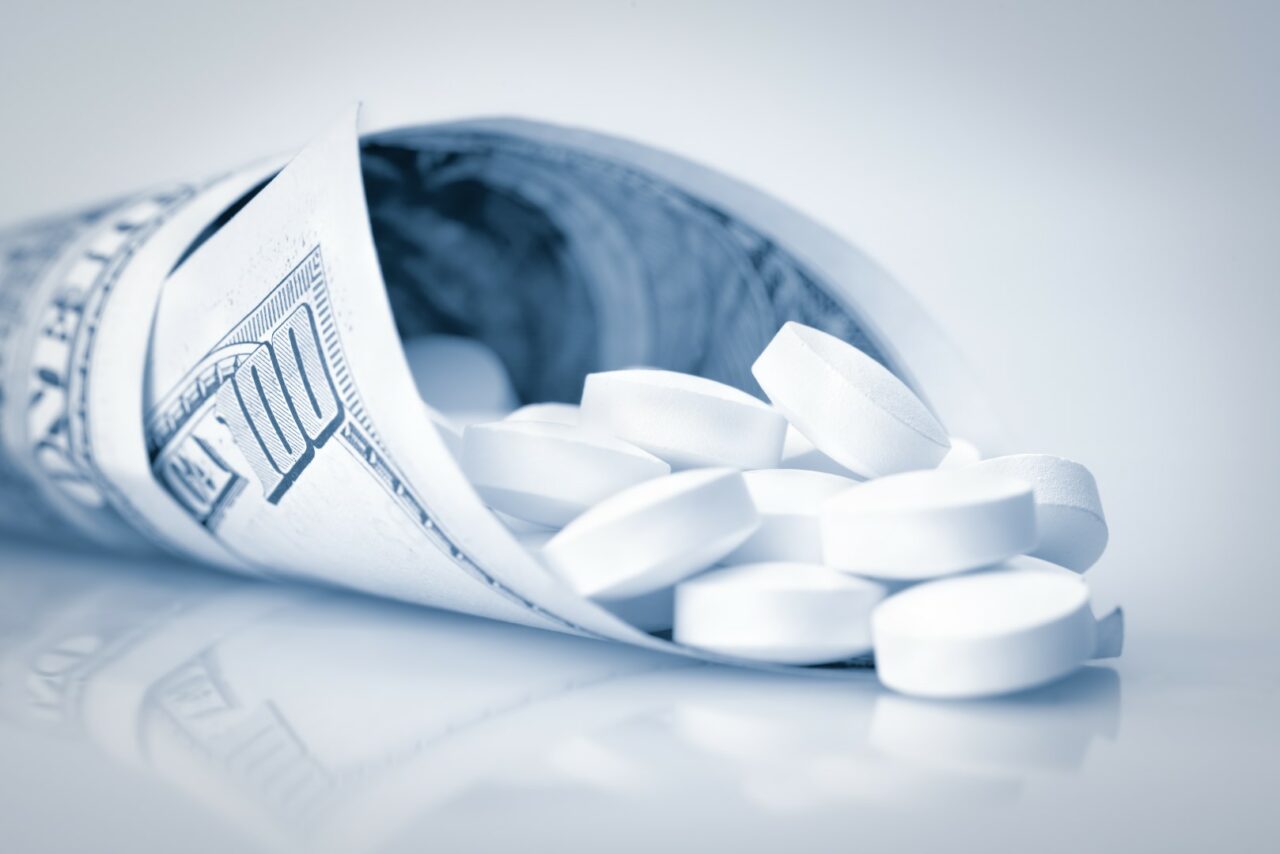 Today, every dollar counts, and we cannot afford to lose such a critical piece of our health care infrastructure.

Small businesses need urgent relief, not additional costs to worry about. But our state legislature came alarmingly close to increasing the financial burden on Floridians during our recent Legislative Session.

As a small-business owner, former local elected official and head of the Florida Consumer Alliance, I was especially concerned about the threat of legislation in the 2021 Session that would have raised prescription drug costs for job creators, consumers and taxpayers. We cannot let this happen again.

Some legislators unsuccessfully pushed bills that would have gone after the only part of the prescription drug supply chain working to drive down costs: pharmacy benefit managers, or PBMs.

These same elected officials, who took thousands of dollars from big drug companies and special interest independent pharmacies, tried repeatedly to sneak in provisions that would have undermined the health and economic well-being of Floridians.

Despite their spin, here’s the truth. PBMs are a vital cost-saving tool that negotiate on behalf of small businesses to lower what we pay for health plans and what our employees pay at the pharmacy counter.

Through PBMs, and the pharmacy networks they manage, employees are able to get medicines they need at the lowest possible cost.

In fact, PBMs save an average of nearly $1,000 per person every year. If lawmakers moved forward with any measures to restrict PBMs or undermine pharmacy networks, all it would do is raise costs to consumers and business owners, who would be forced to decide whether to ramp up hiring or pay more for prescriptions.

Today, every dollar counts, and we cannot afford to lose such a critical piece of our health care infrastructure.

Furthermore, attempts to eliminate PBMs from our state’s Medicaid program are fiscally irresponsible and will hurt both our economy and state and eventually local government budgets.

When push comes to shove, doing so would undermine patient care, increase the amount that taxpayers pay and make it even harder for the state to keep its health care costs in check. One bill in this last Session would have completely gutted PBMs from our system, despite a study from the state Agency for Health Care Administration showing that eliminating PBMs would increase costs by “approximately $98.8 million.”

Fortunately, lawmakers realized what a costly mistake these bills would have meant to Florida consumers and did not pass such harmful legislation. But we cannot rest on our laurels.

As we look ahead to the 2022 Session and beyond, let’s address the root causes of high prescription drug costs rather than take away cost-saving protections that employers, consumers and taxpayers count on.

As small businesses struggle to stay on their feet, pharmaceutical companies continue to raise drug prices and bad actors like independent pharmacists continue to engage in bad behavior, our legislators must hold them accountable.

Gil Ziffer is a small-business owner in Tallahassee, head of Florida Consumer Alliance, former Tallahassee Commissioner and President of the Florida League of Cities.