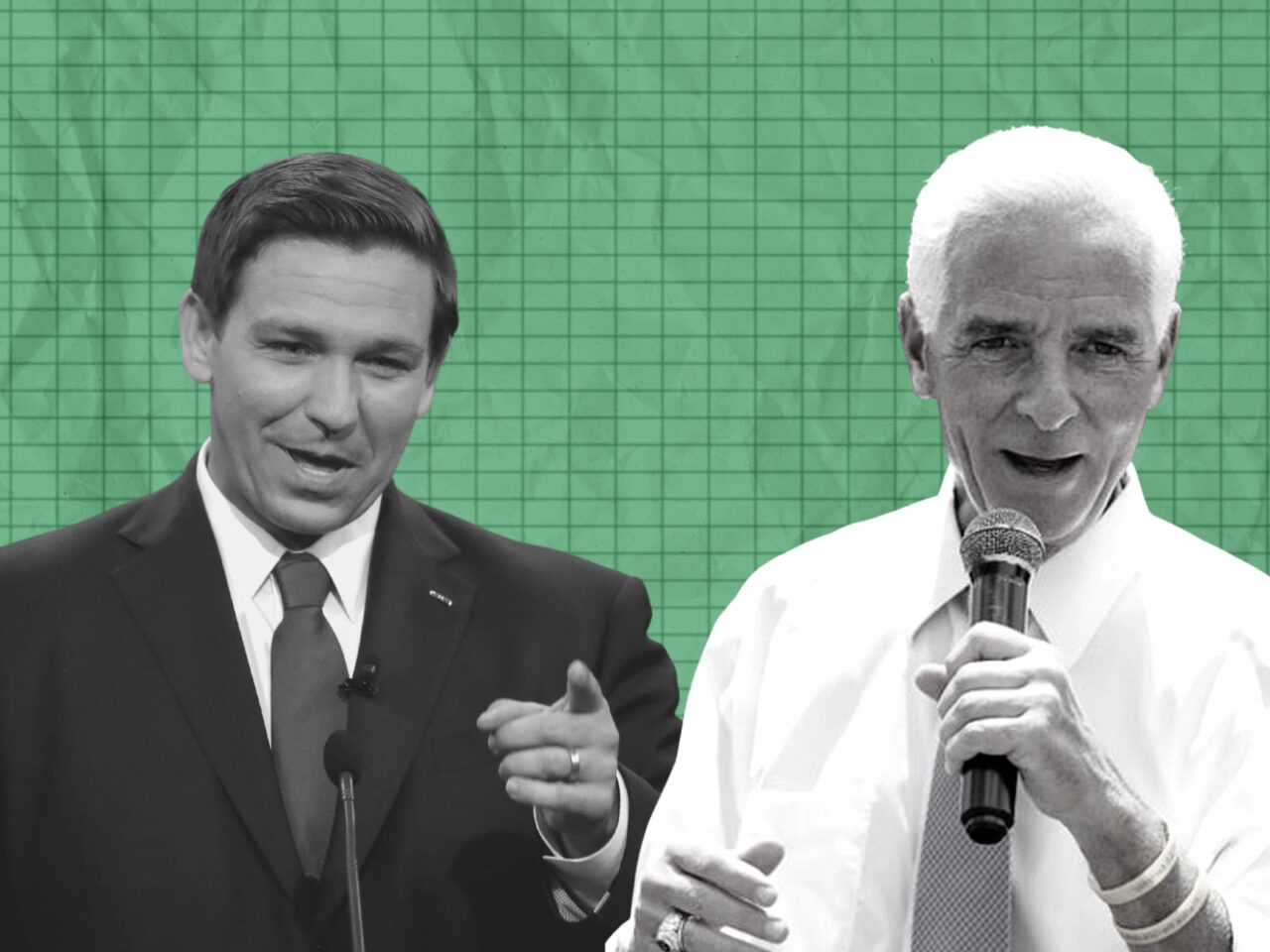 Crist is campaigning on several proposals that expand voter access as part of his gubernatorial platform.

“Gov. Ron DeSantis and his Republican colleagues in Tallahassee care more about their political futures than our democracy and your right to vote,” Crist wrote. “There is no other explanation for their constant voter suppression efforts.”

DeSantis signed the elections bill (SB 90) on May 6, immediately coming under fire for how he went about it — the Governor signed the legislation into law behind closed doors as an on-air exclusive with Fox News. Media, except for the conservative news giant, weren’t allowed at the rally, prompting complaints from Democrats and reporters. Crist also quickly criticized DeSantis for the move.

That measure, which took effect upon DeSantis’ signature, incorporates much of his plan to erect what one lawmaker called “guardrails” around mail-in ballots and election administration law. It would expand a no-solicitation zone around polling places and prohibit handing out items, including food and drink, with the intent to sway a voter’s opinion. Ballots will also face increased signature review standards.

Republicans who favor stricter voting measures, considered one of the GOP’s priorities this past Legislative Session, argue that the legislation does not make it harder to vote, but instead safeguards the process.

But, as part of his gubernatorial platform, Crist is campaigning to reverse the new measures — what some have called “Jim Crow 2.0.”

“The legislation DeSantis signed into law last week is un-American, unconstitutional and anti-democratic. It doesn’t protect voting rights — it undercuts them,” Crist wrote. “It doesn’t make it easier to vote — it makes it much harder.”

In outlining his policy proposal, Crist said he wants to reverse DeSantis’ limits on mail ballots, threatening to declare a state of emergency before the next general election and make the changes himself if the Legislature refused to act.

Crist also proposed adding Florida to the list of about 20 other states that automatically register anyone who seeks a driver’s license to vote. Once again, Crist insists that if the Legislature refused to act, the Governor and Cabinet could require the department to do it.

The gubernatorial candidate also wants to move the Florida primary from August to the spring, when he says more voters are here and turnout would be higher. He also is campaigning to make Election Day a state holiday, which would open up the day for many working voters.

Finally, Crist talks about Amendment 4, saying he would make it easier for the Governor and Cabinet to restore felon voting rights.

Voting access is likely to be a hot topic this election cycle, especially following unfounded fraud allegations made by former President Donald Trump in the 2020 presidential election.

Currently, incumbent DeSantis, a vocal Trump-ally, is leading the polls for the 2022 Governor’s race, having a double-digit lead over the most likely challengers to his reelection.

Crist posts the best showing against DeSantis. But the Republican incumbent still leads Crist 51% to 41%, including holding a 50% to 33% edge among independent voters.

previousIRS to the rescue? Tax audits eyed for infrastructure cash