The Seminole Gaming Compact cleared the Legislature, but it’ll likely need to clear the courts, too.

Shortly after lawmakers approved the sweeping agreement between the state and the Seminole Tribe of Florida, a group opposed to the changes made clear that it will challenge the gaming deal.

“This fight is just beginning,” No Casinos President John Sowinski said. “We are committed to ensuring that the will of the people, who voted by a remarkable 72% landslide to give Florida voters the exclusive right to authorize casino gambling in our state, will be respected.”

Since the Gaming Compact was first revealed, No Casinos has warned it has a lawsuit waiting in the wings.

No Casinos was the group that sponsored the 2018 constitutional amendment requiring future gaming expansions to be approved by voters.

The amendment allows the state and Tribe to negotiate Gaming Compacts, but No Casinos believes the so-called “hub and spoke model” for sports betting — where the Tribe is the hub and pari-mutuels are the spokes — is a violation because bettors aren’t on tribal grounds.

“Mitch McConnell comes out against Jan. 6 commission, imperiling its chances of becoming law” via Mike DeBonis of The Washington Post

“‘We definitely have our work cut out for us.’ Joe Biden’s Supreme Court commission holds its first public meeting.” via Charles Savage of The New York Times

“Colonial Pipeline CEO tells why he paid hackers a $4.4 million ransom” via Collin Eaton of The Wall Street Journal

“Charity-based bingo comes out a winner, removed from new gambling regulations” via Laura Cassels of the Florida Phoenix

“The breakdown of the 2010 Compact has denied the state of Florida any revenue derived from the Seminole Tribe’s ongoing gaming operations — including what is the most profitable casino in the United States, located in Hillsborough County. This changes today.” — Gov. Ron DeSantis, after lawmakers approved the new Gaming Compact. 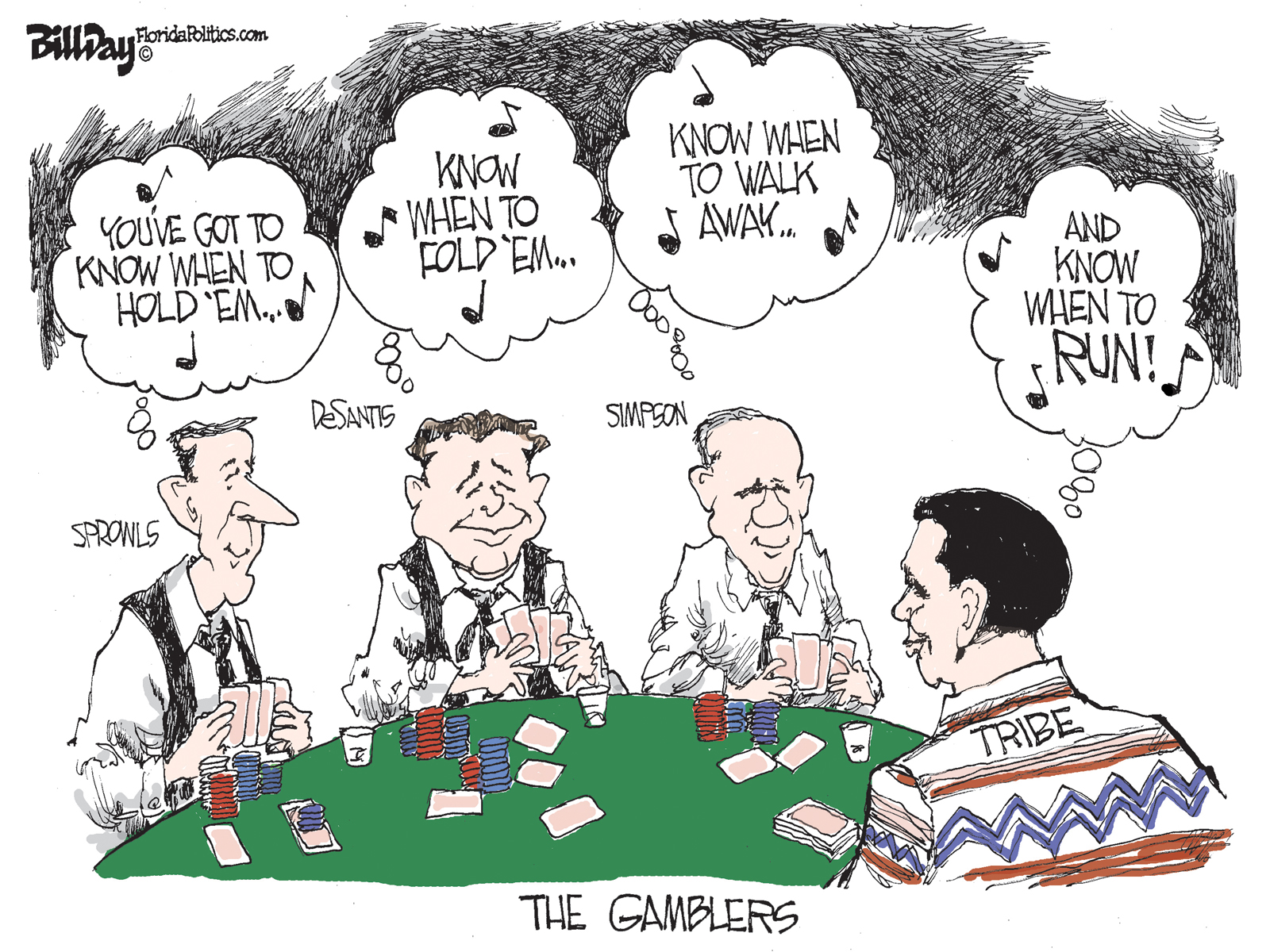 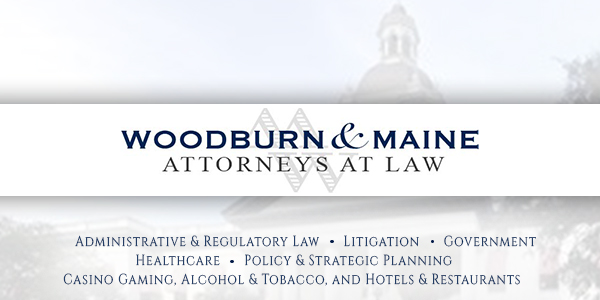 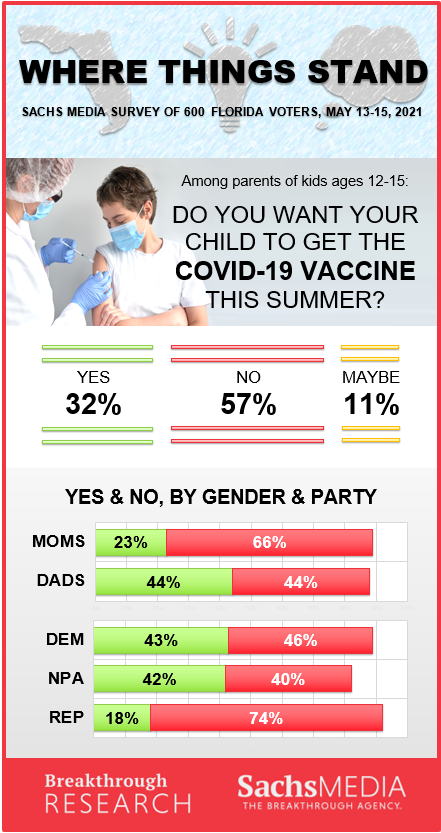