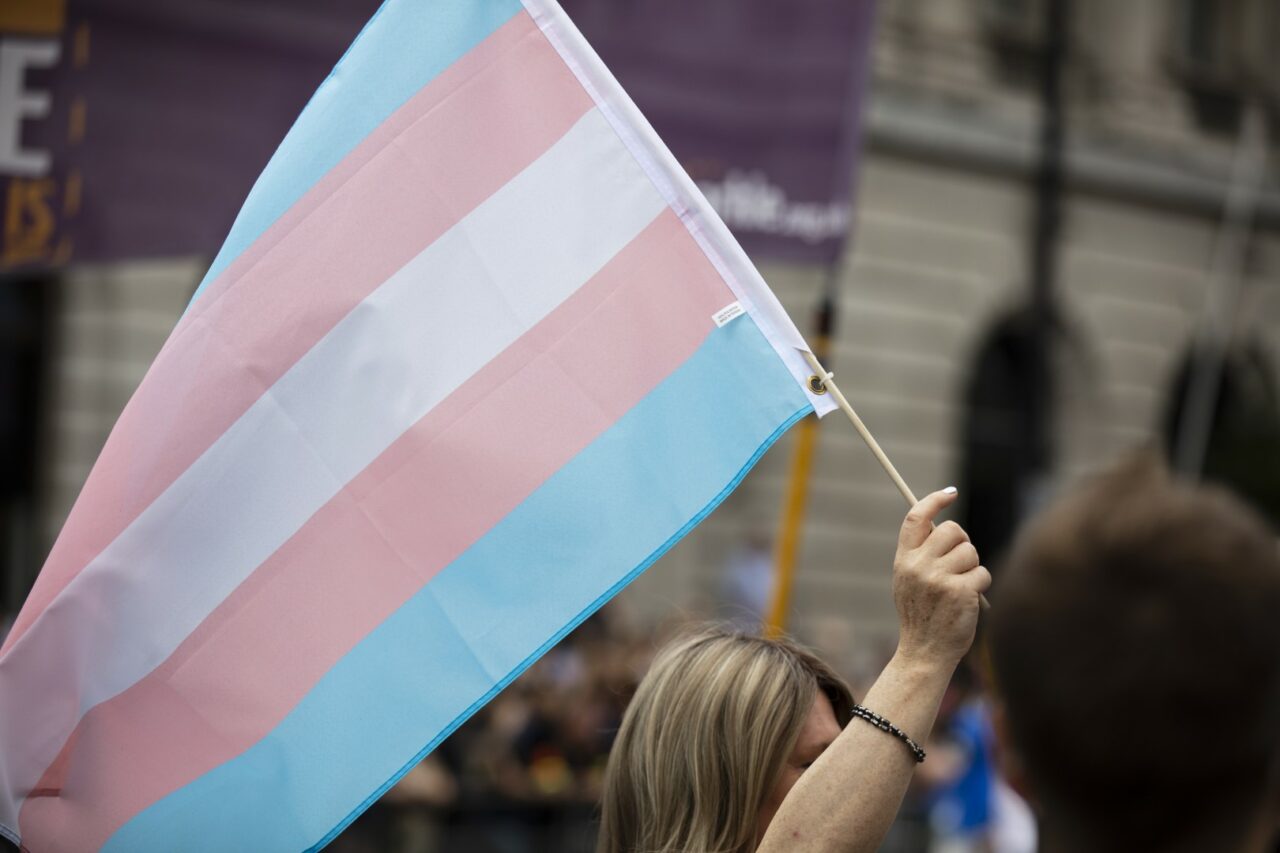 The bill was signed on the first day of Pride Month.

Reactions are pouring in from Democrats across the state after Gov. Ron DeSantis signed a bill Tuesday that would bar transgender women and girls from competing on a high school or collegiate women’s sports team.

The bill (SB 1028) was among the most contentious proposals of the 2021 Legislative Session and garnered stiff opposition from Democratic lawmakers and civil rights activists alike.

But despite the outcry and even a warning from the NCAA, DeSantis signed the bill Tuesday — the first day of Pride Month — alongside Republican lawmakers and students of Trinity Christian Academy in Jacksonville.

Among those swift to react: Agriculture Commissioner Nikki Fried, who later in the day is expected to announce her candidacy for Governor.

“By signing a heartless ban on transgender kids in sports, Gov. Ron DeSantis is marginalizing an entire community,” Fried tweeted. “Signing it on the first day of #Pride2021 is especially cruel. Florida should stand for inclusivity, equality, and liberty — not peddling hate for political points.”

“Let’s be very clear: Gov. DeSantis and the GOP are attacking trans kids on the first day of Pride Month to solve a problem that doesn’t exist,” Dubose said. “This is part of a wave of hundreds of anti-LGBTQ bills introduced nationwide as part of their culture war agenda. This law is mean-spirited, divisive, and could cost Floridians millions of dollars in both economic damage and lawsuits. Florida’s kids didn’t need this.”

On Twitter, Democratic Rep. Anna Eskamani of Orlando described the bill as the state’s “first anti-LGBTQ bill in 23 years.”

And in a separate tweet, Eskamani said she “almost threw up” watching the bill signing.

“This bigoted, transphobic piece of legislation targets one of the most vulnerable groups of people in our state: transgender youth. It excludes transgender people from public life, including participation in sports,” Eskamani said in a statement. “It’s shameful that our Governor and Florida’s Republican Party would attack a group of people who already experience constant discrimination, bullying, and high rates of suicide.”

She continued: “For over a decade, athletics in Florida have been guided by policies that balance the competitive nature of sports with the necessity to give transgender students access to the educational, development, and leadership opportunities that participating on a sports team can provide. Transgender youth deserve our love and support, not cruel attacks because of who they are. The consequences for states that have passed anti-LGBTQ+ laws are clear — bigoted policies lead to major economic loss. Today Gov. Ron DeSantis allowed ignorance to prevail and took our state backward in the fight for LGBTQ+ equality. We won’t forget it.”

“Floridians are facing real problems right now, but the Governor chooses to attack and villainize trans children for political gain,” Driskell said. “This law fuels dangerous bigotry against some of our most vulnerable young people. And to sign this bill on the first day of Pride Month is an obvious intentional insult to the LGBTQ community.”

Democratic Sen. Shervin Jones of Miami Gardens blasted the bill as an “insulting” and “hate-Driven Attack on (the) LGBTQ+ community.”

“At the end of the day, transgender kids are just kids,” Jones said. “They need to be heard, trusted, and supported, and this law will deny kids across the state critical life lessons including teamwork, dedication, and how to lose with grace and win with humility. Most people don’t know what it’s like to be transgender or to be the parent of a transgender child, but we should all be able to agree that every Florida child deserves love and support, not aimless attacks from the legislature.”

Democratic Sen. Lauren Book of Hollywood also voiced concerns over the bill. Among other contentions, she took issue with DeSantis signing the bill on the first day of Pride Month.

“Signing this bigoted, discriminatory legislation into law on the first day of pride Month is a blatant show of disrespect to the LGBTQ+ community & a slap in the face to everyone who values human rights, dignity, & equality #letkidsplay,” Book tweeted.

Calling the bill a “blatant attack,” Democratic Sen. Janet Cruz encouraged all to make their community a more inviting place for people of all walks of life.

“We all need to do more to make sure everyone, regardless of orientation or gender identity, feels safe in our state,” Cruz tweeted.

Democratic Rep. Andrew Learned of Brandon, a freshman lawmaker, asserted the timing of the bill is no coincidence.

“When they tell you who they are, listen,” he tweeted.

Moreover, Democratic Sen. Annette Taddeo of Miami suggested the timing was deliberate, noting that the bill sat on DeSantis’ desk for roughly a week.

“And he waited till the 1st. day of #PrideMonth Month to sign it just to rile up his transphobic base,” said Taddeo, who is exploring a possible run for Governor. “Time to get a Governor who represents ALL Floridians!”

Democratic Rep. Michele Rayner blasted DeSantis for choosing political theater over the LGBTQ+ community at the start of Pride Month.

“He has chosen political theater over protecting children, and his political ambitions over the wide variety of voices asking him to veto this hateful bill,” Rayner said in a statement. “While I am discouraged that this bill is now law, this does not hinder my commitment to fight for an equitable Florida that embraces everyone and celebrates them for who they are.”

Notably, the passage flies in the face of the NCAA, who this year warned it’s willing to withdraw championship events in states pushing such legislation.

Speaking to reporters Tuesday, DeSantis dug in his heels, vowing to stand his ground against “woke corporations.”

“In Florida, we’re going to do what’s right, and we won’t be cowed by pressure from woke corporations,” the Republican Governor said. “They will not dictate the policies in Florida — not now, not ever. Florida will stand strong and protect women’s sports and opportunities.”