Agricultural Commissioner Nikki Fried is staffing up her campaign.

Fried also announced Evelyn Pérez-Verdía of We Are Más in South Florida is joining the campaign as a senior adviser on Latino issues.

In a written statement, Fried touted the “diversity” of her new hires.

Fried’s announcement comes as polling shows she is lagging behind the other Democratic gubernatorial challenger, U.S. Congressman Charlie Crist.

Crist has officially been in the race about a month longer than Fried, and he presumably starts with solid name recognition thanks to being a fixture in Florida politics for over a decade.

But Fried, who announced her campaign at the start of June, is also bringing on three consulting firms. HIT Strategies, MDW Communications and Wildfire Mail will run messaging, digital strategy and direct mail strategy.

“These capable and committed professionals have worked at the highest levels of American politics, helping to win crucial races at every level of the ballot and elect candidates that have made a difference in millions of people’s lives across the nation,” Fried said of the new hires.

But there is still the issue of money, which is hard to ignore given the high cost of media in a populous state like Florida.

Fried’s political committee, relying heavily on small-dollar donors, netted just shy of $215,000 in May and had about $1.65 million on hand as of May 31.

Compare Fried’s fundraising to Crist’s nearly $1.5 million haul for the same month. Crist has attracted several high-dollar donors. His various campaign accounts had about $1.8 million cash on hand as of the end of May.

But both will need to work on catching Republican Gov. Ron DeSantis, who raised more than $7.5 million last month and is sitting flush with $39 million in his political committee Friends of Ron DeSantis as of the previous month.

“2020 was the deadliest gun violence year in decades. So far, 2021 is worse.” via Reis Thebault, Joe Fox and Andrew Ba Tran of The Washington Post

“Diamond and Sulk: A weekend with Mike Lindell and the MAGA Zombies” via Stephen Rodrick of Rolling Stone

“Inside a Dodge City slaughterhouse: Six months on the line in one of America’s most dangerous industries.” via Michael Holtz of The Atlantic

“Novavax’s vaccine had impressive trial results. But at this point, the U.S. has a plentiful supply of other options.” via Carl Zimmer of The New York Times

“Teachers come under pressure as politicians, parents battle over ‘critical race theory’” via Daniel C. Vock of the Florida Phoenix

“Armed at Disney World: More tourists caught with concealed guns during pandemic” via Gabrielle Russon of the Orlando Sentinel

“Thinner Mints: Girl Scouts have millions of unsold cookies” via Dee-Ann Durbin of The Associated Press

“It’s behavioral socialism. The definition of socialism is the means and manufacturing, production, and control of things that are under the government. These cruise companies are making decisions based on a reasonable contemplation of liability, safety, and reputation.” — Sen. Jason Pizzo, on the vaccine passport ban. 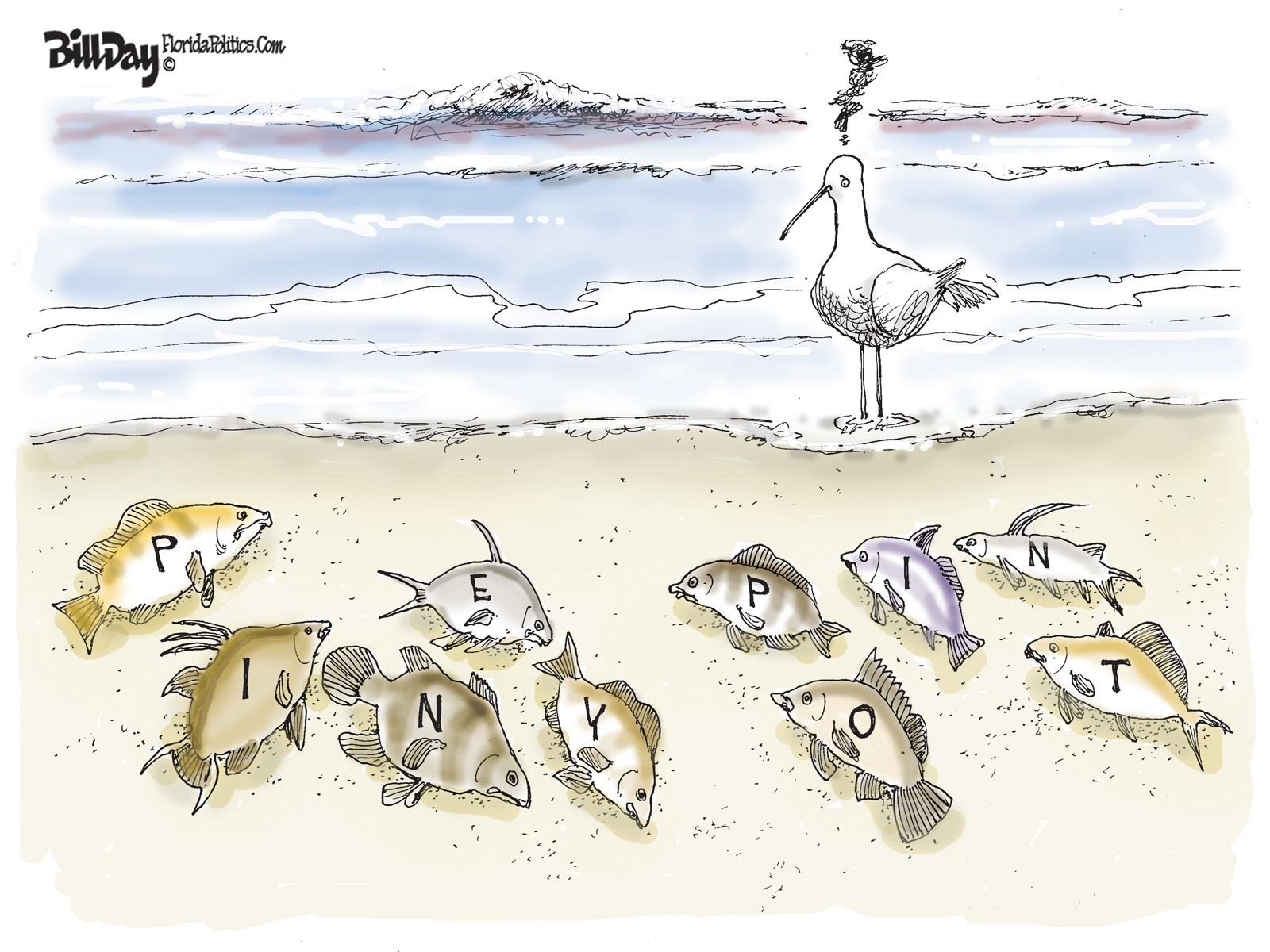 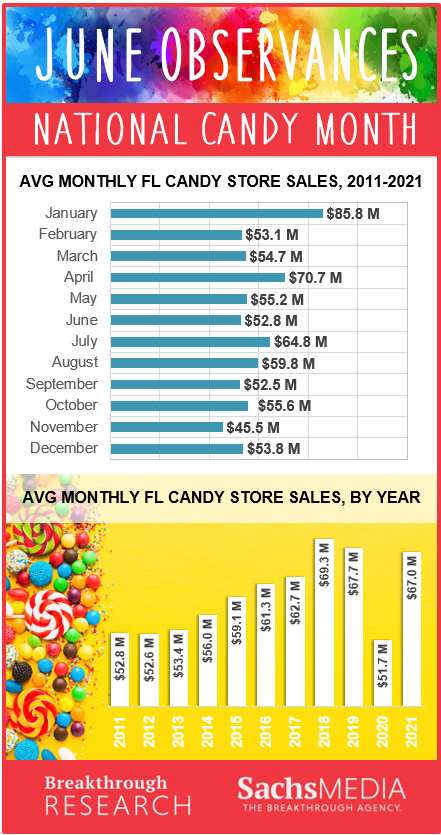