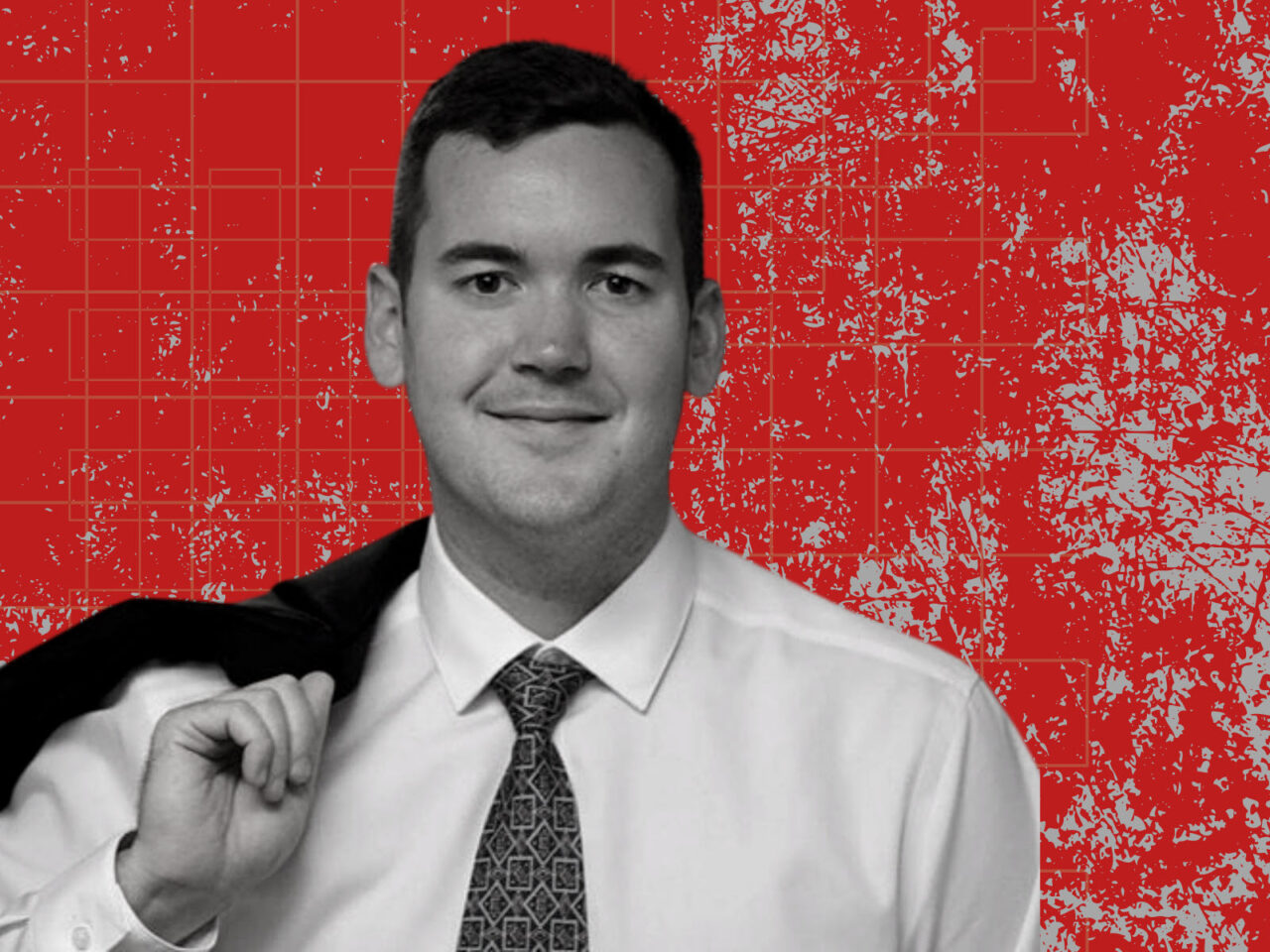 Blackmon is one of two conservatives on the ballot.

St. Petersburg City Council member Robert Blackmon has raked in a number of endorsements from prominent Pinellas County figures in his run for Mayor.

“St. Pete for all isn’t just a slogan for Robert. It is at the core of everything he does in business and public life, and he’s a dynamic leader with a rare vision and the experience to make it a reality,” Peters said in a statement. “He’ll be a transformational Mayor.”

“I’m proud to have the strong support of leaders in our community in politics, business, and the unions,” Blackmon said in a statement. “These endorsements show just how much our message of sustainable growth, public safety, and an end to divisiveness speak to people from every walk of life. Everywhere we go we find enthusiasm for our plan for a St. Pete for All.”

“Robert Blackmon is very bright, budget-conscious, committed, resourceful, innovative and a veritable reservoir of out-of-the-box ideas,” Ulrich said in a statement. “I urge our citizenry to support this mayoral candidate – he gets it.”

Blackmon entered the race a lot later than other leading candidates, just launching his campaign at the end of May. The Republican candidate has served on City Council for less than two years after first elected in 2019. While Blackmon’s political affiliation is well-known, the race is non-partisan.