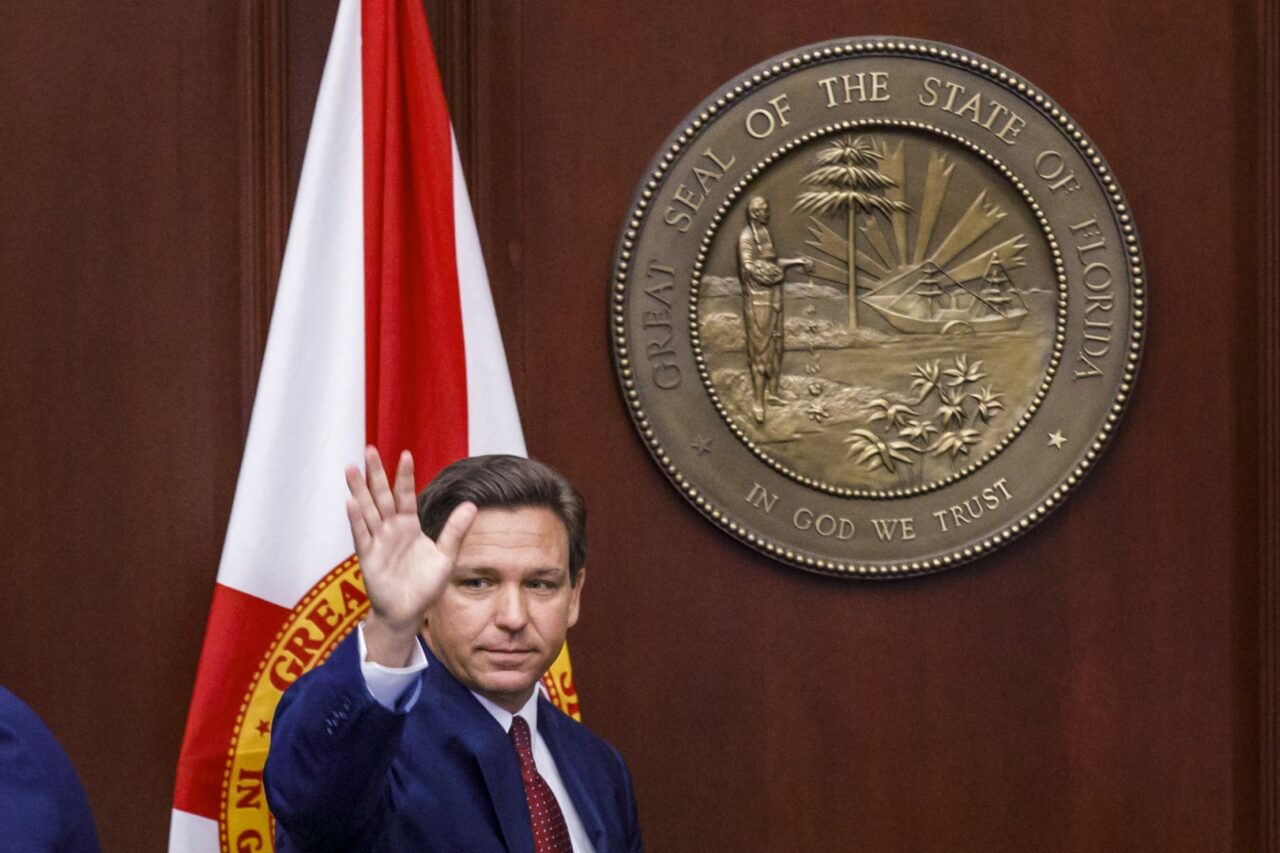 Gov. Ron DeSantis is sitting pretty with a nearly double-digit lead over his nearest 2022 challenger, according to a new poll.

The bulk of Fried’s deficit to Crist appears rooted in support from Democrats. And that could be attributed to Crist’s advantage in name recognition.

In both matchups, 89% of Republicans stood by DeSantis. Crist wasn’t far behind in same-party support with 83%, but Fried performed considerably worse. She garnered the support of only 69% of Democrats while DeSantis nabbed the remaining 31%.

Crist’s history as a former Republican didn’t give him an advantage in that electorate, but it possibly earned him support among those with no party affiliation. Crist still trailed DeSantis among that group 47% to 53%, and Fried performed slightly worse, 44% to 56%.

Against both potential opponents, DeSantis’ lead is outside the poll’s 3.66% margin of error. The poll includes responses from 716 likely voters, called on landlines between 4 p.m. and 8 p.m. on Monday.

There’s plenty of time for DeSantis’ lead to shift with more than a year before Election Day.

Crist announced his third gubernatorial campaign last month. In his last race in 2014, he ran as a Democrat and lost to incumbent Republican Gov. Rick Scott by 1 point.

At the start of this month, Fried formalized her campaign. In 2018, she was elected Agriculture Commissioner over then-State Rep. Matt Caldwell by less than a 10th of a point.

The Listener Group is based in Pensacola. The firm in 2020 focused its polling efforts in the Panhandle, where it predicted most races surveyed accurately.

previousSupremes side with cursing cheerleader in campus free speech case