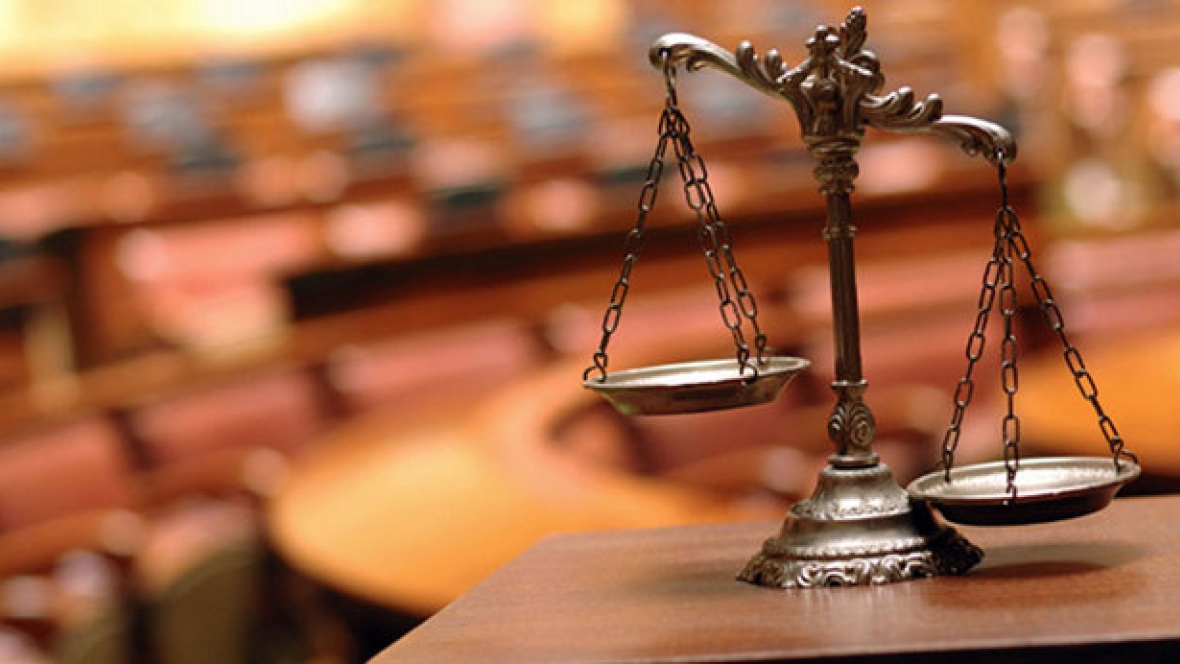 Ashley S. Hodson and Andrew B. Pickett are the two latest appointees.

JNCs, composed of lawyers and non-lawyers, are responsible for interviewing candidates and drafting a list of nominees when vacancies open on the benches of Florida’s judicial system. The Commissions submit a list of three to six nominees to the Governor, who must make a final selection from the list.

Hodson, a partner in the Sarasota office of Shutts & Bowen LLP, focuses her practice on estate planning, estate and gift taxation, and estate and trust administration. She received her bachelor’s degree from Florida State University and her law degrees from Stetson University and the University of Denver.

Each JNC has nine members. The Governor directly appoints five members, and The Florida Bar sends nominations to the Governor to fill the remaining four spots.

An April Brennan Center study found that state supreme courts nationwide are failing to seat justices who represent the communities they serve. The lack of diversity is just as true in Florida as it is elsewhere.

The Florida Bar reports that, as of 2017, only 17.5% of Florida’s state judges were people of color, even though the latest Census reports show that people of color make up nearly half the state’s population.

In 2001, JNCs were changed to give the Governor the ability to reject all of The Florida Bar recommendations submitted for judicial openings. The Florida Access to Justice Project says the change has given the Governor “total authority” over nominees, freeing them to appoint political allies.

In response to the Florida Supreme Court overruling one of DeSantis’ appointments to that court last year, Sen. Perry Thurston and Rep. Fentrice Driskell, both Democrats, filed bills this year that would have curtailed the Governor’s influence over JNCs. However, neither bill (SB 544 & HB 161) was heard in committee.