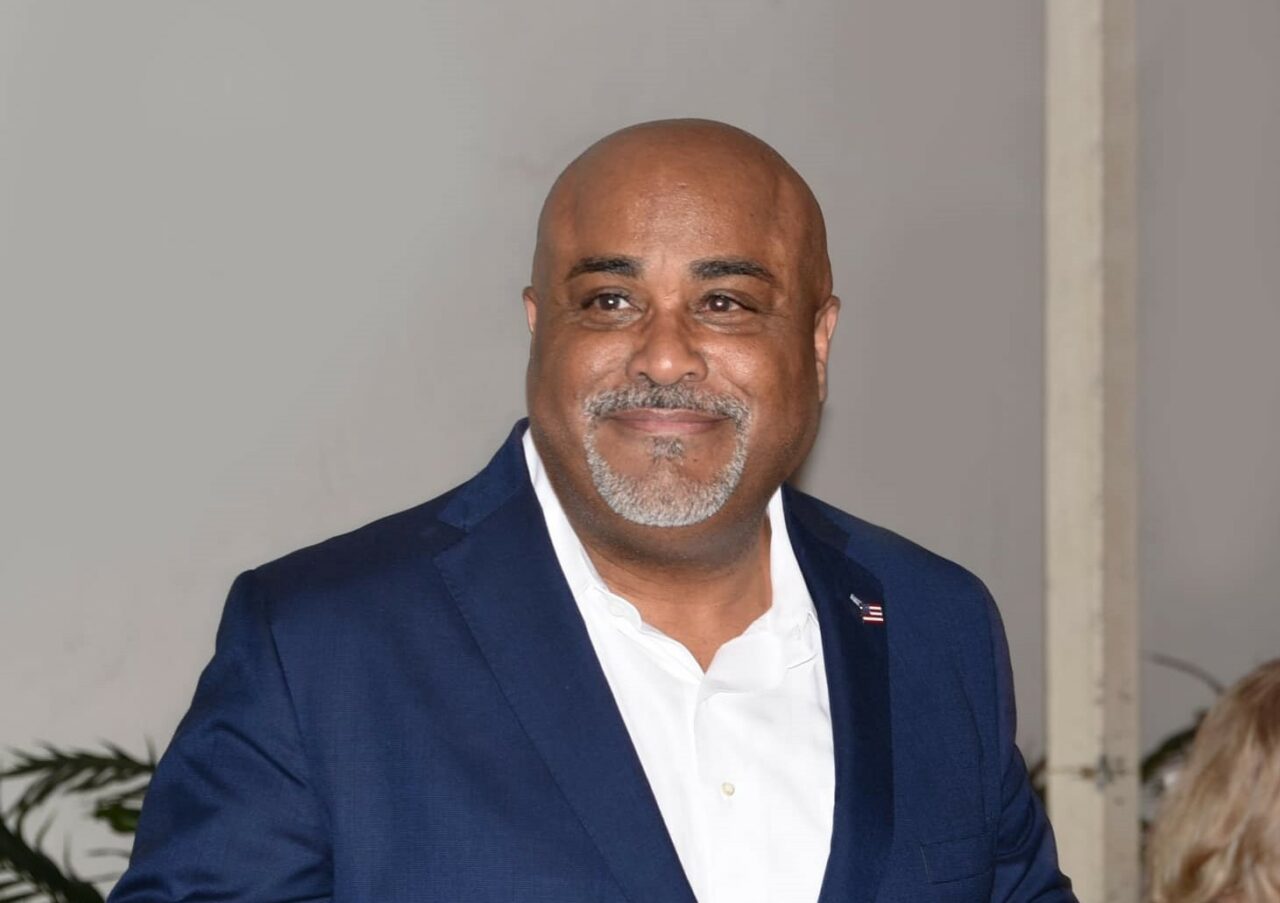 King is battling Jervonte Edmonds for the Democratic nomination.

Democratic candidate Rick King raised nearly $14,000 for the second straight month, which once again puts him atop the House District 88 field in terms of fundraising.

Jervonte Edmonds, who is competing against King for the Democratic nomination, raised just over $7,000 in July. Former Palm Beach Supervisor of Elections candidate Paulette Armstead had also filed to run as a Democrat but is no longer listed as an HD 88 candidate on the Division of Elections website.

That leaves Edmonds and King to face off for the Democratic nomination in the race to replace Democratic state Rep. Omari Hardy, who is running for Congress. Hardy has resigned his HD 88 seat to pursue the seat in Florida’s 20th Congressional District, which is vacant after former U.S. Rep. Alcee Hastings passed away following a cancer battle.

Hardy’s resignation will trigger a Special Election to replace him in HD 88, though the date of that election has not yet been set.

King’s July fundraising report shows he courted several maxed-out $1,000 donations. That includes $1,000 each from three separate police union organizations. King is a lawyer who formerly served as a lieutenant in the West Palm Beach Police Department.

Edmonds founded Suits For Seniors, a high school mentoring program aiming to prepare students for their future careers. He relied on smaller-sized donations in July but did court a few maximum donations, including two from beer distributors such as Brown Distributing Company and Florida Beer Wholesalers.

Edmonds, who entered the HD 88 race one month before King, has still raised slightly more in outside cash. Through July 31, Edmonds has brought in just over $30,000 in outside donations, while King has raised just under $28,000.

King has been spending more than Edmonds. That includes more than $5,600 in July expenditures for King. The bulk of that spending came at a campaign event fundraiser at Butcher Shop Beer Garden in West Palm Beach.