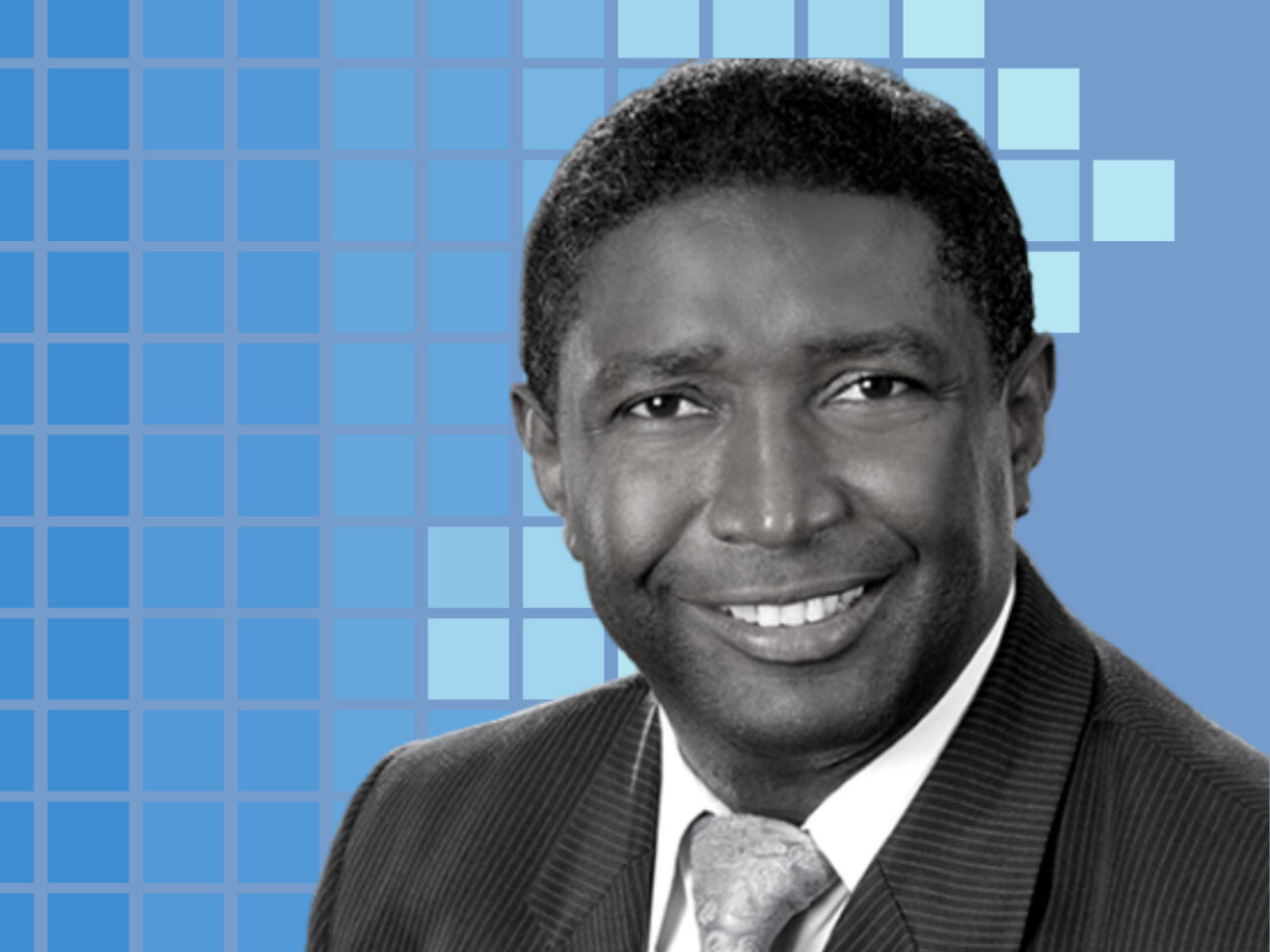 Holness is one of 11 Democrats who qualified for the CD 20 contest.

Holness is competing in a crowded Democratic Primary for the chance to succeed the late U.S. Rep. Alcee Hastings who passed away earlier this year after a battle with cancer. Holness was one of 11 Democrats who qualified for the race earlier this month. Add Republican and third-party candidates, and 17 people are running in the Special Election to replace Hastings.

SEIU Florida is one of the state’s largest unions, making the endorsement a significant get in the Democratic Primary. The organization represents more than 55,000 active and retired workers in the state.

“As a nurse, I know how important it is to have leaders in Washington who will protect South Floridians during this historic pandemic and on all issues,” said Pat Diaz, a member of 1199SEIU United Healthcare Workers East, in a statement Monday.

“Commissioner Holness has proven he is on the side of working families and everyday Floridians, and that he will work to best serve our needs.”

The Primary Election is scheduled for Nov. 2, with the General Election taking place on Jan. 11. Jason Mariner and Greg Musselwhite will battle for the Republican nomination. Mike ter Maat is running as a Libertarian candidate. Jim Flynn and Leonard Serratore are listed as non-party affiliated candidates, while Shelley Fain will compete as a write-in candidate.

But the winner of the Democratic nomination will be the heavy favorite come January. According to the Cook Political Report’s Partisan Voter Index, CD 20 leans Democratic by 28 percentage points. The district spans Broward and Palm Beach counties, crossing several majority-Black areas near major cities such as Fort Lauderdale and West Palm Beach.

That makes the Democratic Primary Election the race to watch, and major endorsements like Monday’s announcement from SEIU Florida could help voters decide among a jam-packed field.

“Before Commissioner Dale Holness helped pass a living wage for thousands of Fort Lauderdale airport workers, I was earning $8 an hour and had to work 3 jobs to support my family,” added Gueldere Guerilis, a Fort Lauderdale-Hollywood International Airport Wheelchair Attendant and 32BJ SEIU member.

“Dale Holness stood by us the whole time, fighting for dignity, justice and a fair wage for working families in Broward County. We have no doubt he’s going to take that same fight and commitment to working people to Washington D.C. and that is why we proudly endorse Dale V.C. Holness for Congress.”

In addition to Monday’s announcement, Holness was also the top fundraiser in the field last quarter. A recent poll from a left-leaning group showed a large portion of the electorate remains undecided with a few months remaining until the Primary Election.