Over the past several weeks, people posing as government employees have been knocking on doors and asking voters questions, such as who they voted for last year.

Corley said last month that the spate of imposters is making a case for exempting voter information from the public record, a longtime goal of Florida Supervisors of Elections.

The Florida Democratic Party on Monday condemned the practice, noting that it is a third-degree felony to impersonate a government official. It also called on the Republican Party of Florida to denounce the tactic and for the state to launch an investigation into the people and groups behind it.

“Acts like this are a threat to our democracy and our electoral system. It shows that Republican-aligned groups will stop at nothing to undermine our democratic institutions and destroy the faith Floridians have in our elections,” FDP spokesman José Parra said.

“This type of action from the same groups that brought an insurrection to the U.S. Capitol as we were peacefully transferring power on Jan. 6 should not be surprising, but it is still shocking. We call for criminal investigations into these actions. If the Republican Party of Florida supports democracy, they should denounce this type of behavior coming from their supporters.”

“Joe Biden made a promise to end discrimination against Puerto Ricans. He’s about to break it.” via Neil Weare of Slate

“Police in Florida: A few are not exactly ‘dedicated and open-minded’ public servants” via Diane Roberts of the Florida Phoenix

“‘She’s not going to be denied’: Ron DeSantis inspired by First Lady’s cancer fight” via Renzo Downey of Florida Politics

“Miami school says vaccinated students must stay home for 30 days to protect others, citing discredited info” via Jaclyn Peiser of The Washington Post

“There’s going to be folks that want to throw red meat out, irrespective of party, and show that they are the most Republican Republican and the most Democratic Democrat. That is what these Sessions have really devolved into over the last decade or so.” — House Democratic Co-Leader Evan Jenne, on the 2022 Legislative Session. 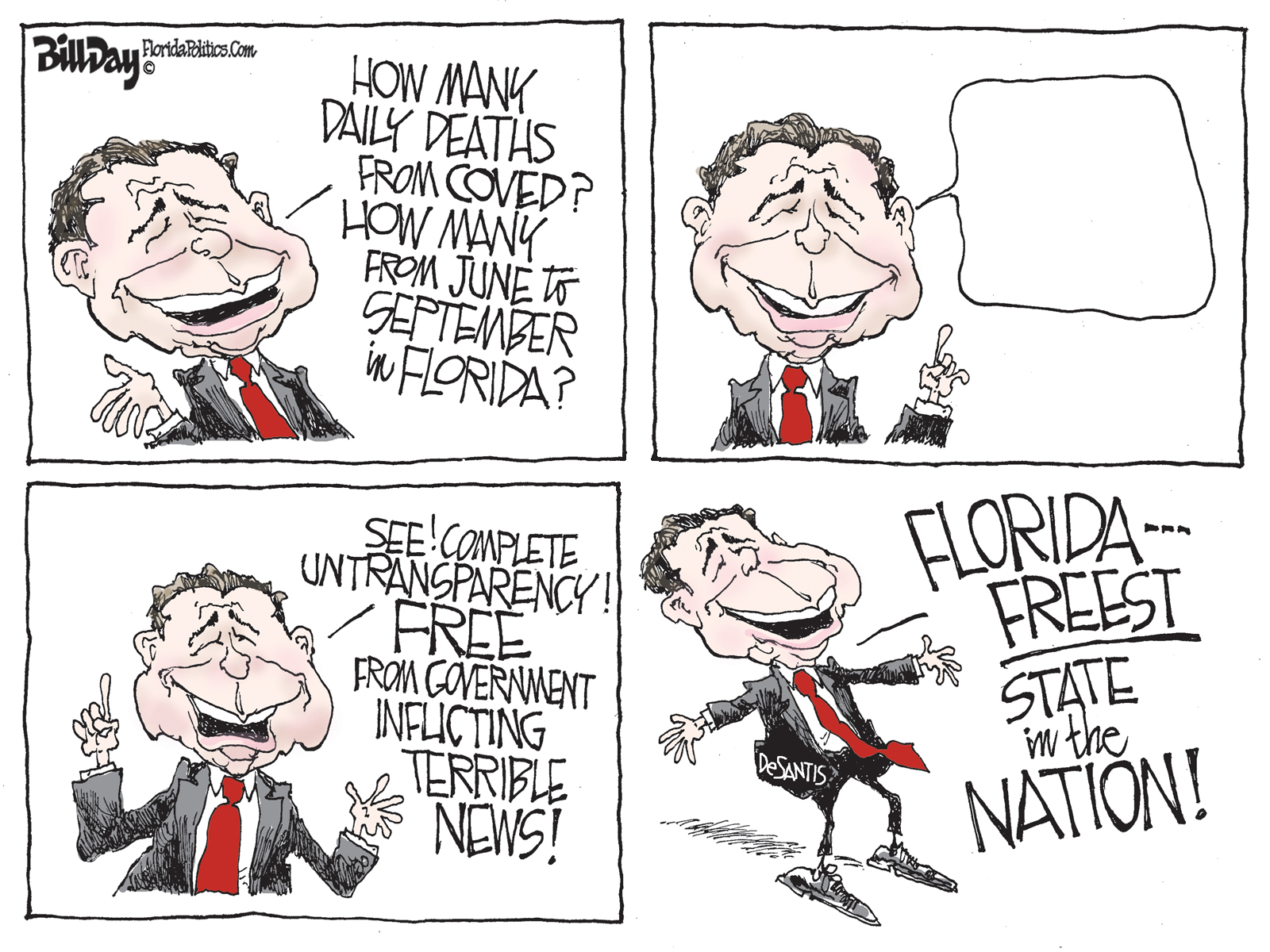 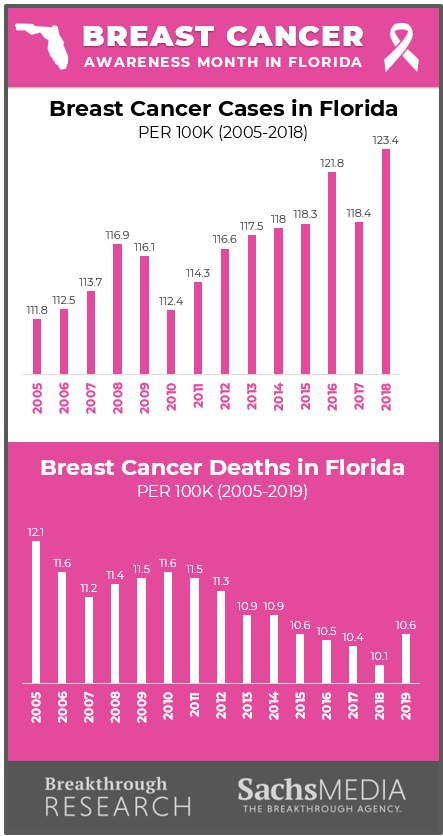 nextJoe Henderson: What took Annette Taddeo so long to enter the race?